Mona Agarwalla, owner of Central Courtyard Resort based in Siliguri, Assam, is owed around INR 37 Lakh from OYO which has been allegedly pending since 2019

Agarwalla’s company had filed for claims during the insolvency hearing of OYO that took place in June in the NCLAT tribunal court, but the court eventually decided to dismiss the case

Just two days before the hearing was set in the Supreme Court, Agarwalla was allegedly approached by an OYO manager for a settlement 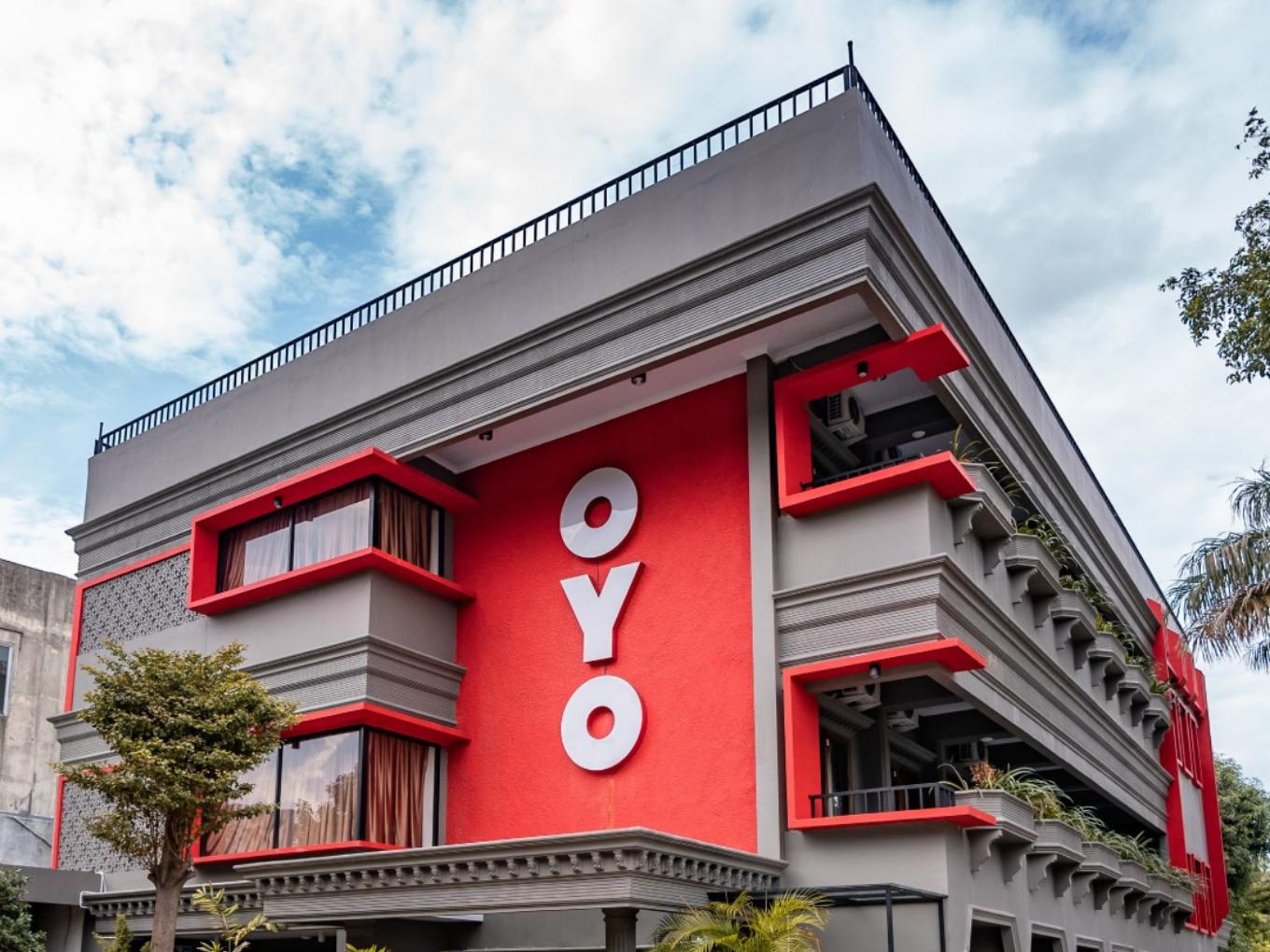 A Siliguri, West Bengal-based hotel owner has challenged National Company Law Appellate Tribunal’s (NCLAT) earlier dismissal of an insolvency case against hospitality startup OYO in the Supreme Court. The hotel owner’s case, which was set to be heard today (September 13, 2021), has now been adjourned to September 24, Inc42 learnt from two sources aware of the development.

Mona Agarwalla, owner of Central Courtyard Resort based in Siliguri told Inc42 that she is owed around INR 37 Lakh from OYO which has been pending since 2019. Her company had filed for claims during the insolvency hearing of OYO that took place in June.

However, after almost two months of the insolvency proceedings, the NCLAT ruled that it hasn’t found any merit in the claims submitted by several creditors and had decided to dismiss the case. At that time, Inc42 pointed out that some of the hoteliers were contemplating moving the Supreme Court to get their dues cleared from OYO.

Agarwalla of Central Courtyard Resort alleged that after her case was listed for hearing on September 13 (Monday), a hub manager from OYO flew down from Guwahati to meet her in Kolkata on September 11 (Friday) and offered an instant settlement. However, the OYO manager allegedly demanded that she sign certain documents before the settlement, to which Agarwalla denied.

“The OYO manager told me that I would get an instant settlement via RTGS if I were to sign their documents. But I refused to sign any document without the presence of my lawyer. He went on persuading for the next 5 hours, asking me to sign and settle, but I still denied,” she alleged.

But, to Agarwalla’s surprise during the Supreme Court hearing today, OYO’s counsel denied that they had offered any kind of settlement. Agarwalla’s advocate Ramchandra Madan who appeared for the case also told the court that OYO had, in fact, asked them not to press for an appeal in the Supreme Court. Madan told the judges that OYO had, in fact, reached out for an appeal.

Yet, OYO’s counsel denied that a settlement was offered to the opposing party during the hearing. Hence, advocate Madan, appearing for Central Courtyard Resort, requested for two weeks time for presenting their case.

Since the Supreme Court is yet to hear the full merits and details of the case from both parties, it still hasn’t offered a final judgment on the NCLAT appeal. After the upcoming hearing on September 24, the apex court may either order a settlement or order NCLAT to take up the case again, according to two legal experts.

Why OYO Was Dragged To The NCLAT

In April 2021, OYO’s subsidiary unit OYO Hotels and Homes Private Limited (OHHPL) was dragged to the National Company Law Tribunal (NCLT) under the bankruptcy and insolvency code, by Yellow White Residency Hotel demanding clearance of dues worth INR 16 Lakh. Rakesh Yadav who originally filed the case against Oyo in NCLT, had also reportedly settled his disputed amount of INR 16 Lakh with OYO in June.

After the NCLT admitted the case, the tribunal court saw at least 35 former OYO hotel partners filing for claims and asked to be allowed as a party to the ongoing case. Over the last two months, multiple creditors have filed for unverified claims amounting to INR 250 Cr, Inc42 reported on June 5 2021. Out of the INR 250 Cr in claims submitted before the NCLAT, around INR 90 Cr came from the Federation of Hotel & Restaurant Associations of India (FHRAI) who was acting on behalf of hoteliers and other independent OYO hotel partners.

However, after almost two months of hearing and submissions, on July 7th  the tribunal dismissed the case completely.  Following this, OYO has publicly stated that it would attempt to settle outstanding dues with its hotel partners. But with a hotel partner moving the Supreme Court, it’s unclear if OYO’s promise of settlement holds true. OYO wasn’t immediately available for a comment.

In a statement on July 7, OYO said that it is open to working closely with its hotel partners for the closure of any pending claims.

Commenting on the development, Rohit Kapoor, CEO, India & Southeast Asia for OYO, said that the company welcomed the decision of NCLAT and since the matter has finally been laid to rest.

“We had already settled with the original claimant but subsequent interveners with vested interests who were not a party to the case had delayed its closure. We remain committed to building the most trusted brand for our partners and resolving all issues, as we’ve been proactively doing in the past. Despite today’s judgment, we welcome collaborative conversations with them and all other associations to work towards the resurgence of travel in India,” Kapoor added.