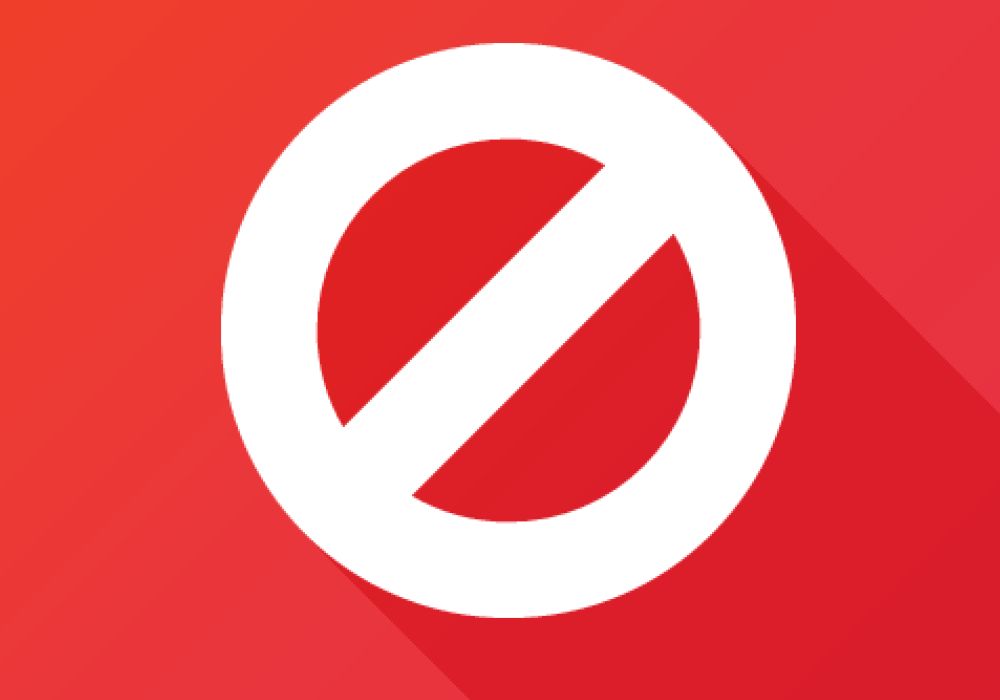 Restaurants associated with Swiggy and Shadowfax have now pulled back from having their orders delivered by the startups. They cite a sudden spike of 25% per order as commission charged, as one of the key reasons to end the partnership.

When they began, customer-acquisition was the name of the game for FoodTech startups, especially in the online food delivery space. In a bid to attract as many users (customers as well as restaurant partners) Swiggy, Shadowfax, TinyOwl and others charged extremely low and attractive rates of commission that ate into their own revenue. It also meant that the hyperlocal food delivery startups’ unit economics showed a consistent downward trend.

But, after two years spent on acquiring customers, the numbers simply aren’t working out anymore.

Other reasons such as delayed pickups, an unprofessional manner of dressing by the delivery boys as well as declining standards in the deliveries itself are also factors for the recent development.

“Many times we have waited for an hour or two for the delivery boy and had to instead re-cook the food and send our own staff to fulfill it,” said Ashutosh Jha, Associate Vice President of R&D at TGIFriday’s. TGIFriday’s ended its partnership with Shadowfax and FastOX over these issues. The company is now looking for delivery partners that can deliver the same experience to customers at home that is being given at its 13 restaurants across India.

But even smaller chains like Bengaluru-based Berry’d Alive are reconsidering their association with the hyperlocal delivery startups. As the deliveries are increasing at the cost of walk-in crowds, topline business is not viable anymore according to Berry’d Alive’s spokesperson.

The Decline of Online Food Delivery

FoodTech by itself was an investor hot favourite in 2014 and 2015 with the overall business estimated to be about INR 5000-6000 Cr even in 2016, according to India Brand Equity Foundation. But investors want returns on the money ploughed and a scalable, sustainable business model.

While food delivery startups like Swiggy, Shadowfax and TinyOwl worked overtime on attaining the desired number of users and affiliates, their marketplace model is not sustainable over a longer period of time. Morgan Stanley’s report pegs the current online food aggregator business should expect a whopping 134% Y-o-Y growth reaching about $4.4 Bn. This projection is a positive spin on new age business practices by restaurateurs and the adoption of online food delivery systems by regular consumers.

But, when it comes to business models, the startups have not focussed enough resources or cash burn on retaining customers as much as they have on attaining market share and achieving dominance. While the marketplace model offers high margin and scalability, it is the companies that offer third-party delivery services that benefit from a flexible model due to large capabilities of logistics and manpower required during peak hours.

But, by and large, these startups are losing steam as investors are shying away from pouring further money into the sector in order to ascertain profitability while gauging user interest and retention span.

Online cab aggregator Ola shut down its food delivery service Ola Cafe in March 2016, while fellow competitor to Swiggy and the like BiteClub paused operations more recently in July 2016.