From Foodtech To Ecommerce: 8 High Profile Shutdowns Of 2016

From Foodtech To Ecommerce: 8 High Profile Shutdowns Of 2016 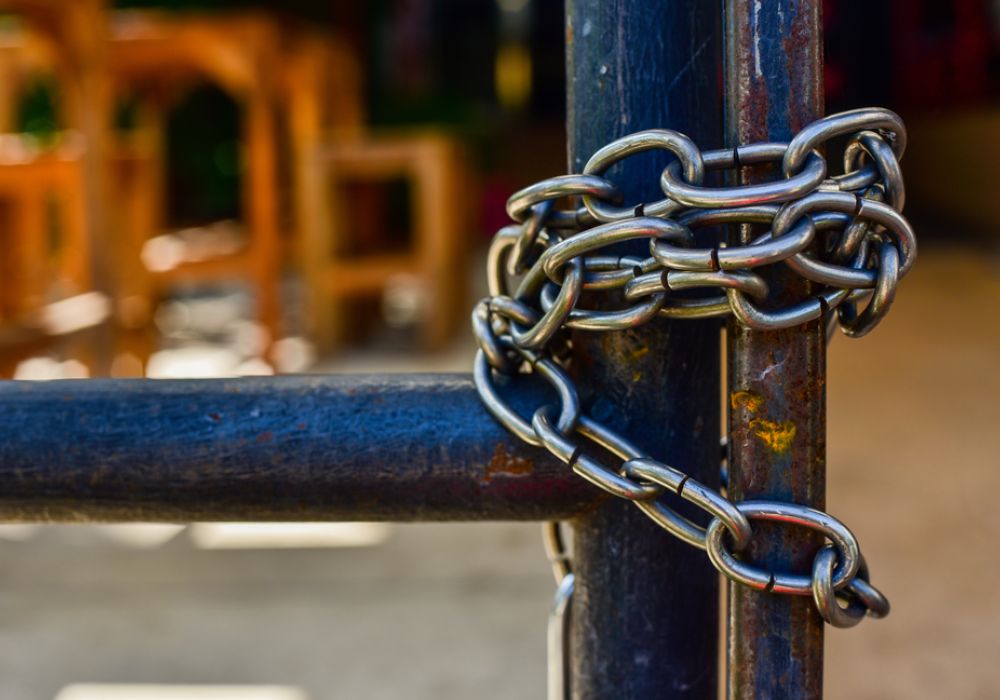 Today every youngster wants to become an entrepreneur. They all have big ideas to turn into reality. But do these ‘Big Ideas’ really survive the cold light of day? How many ideas become actual products and services run by companies who show sustainable scale and growth? Failure is considered a bitter pill in an achievement-crazy country like India. And so the question of failing stops bright young minds from realising their full potential in a new and brave world – that of startups.

With solid government support, and investor confidence, and accelerators and incubators in every major town and city, the startup ecosystem of India is mushrooming. One blink, and one will miss 10 new startups that have sprung up! But the thing that needs to be noted is, the speed at which a startup is mushrooming is lesser than the speed at which it is failing.

As per a report by Nasscom released in October 2015, three to four startups were being born every day in India. As far as funding is concerned, in the past few months, it is observed that on an average – three startups were funded daily, taking the total amount of funding to $3.5 Bn. This amount was spread over 720 deals in the first eight months of 2016.

Despite receiving funding and investor support, there are startups whose unit economics, big idea, and business model fail and they decided to shut their doors. They could not fight against market conditions and hungry competitors.  Market saturation is the major reason behind shutting down of these startups. Also, a lot of startups did not hit the right numbers (market share, sustainable revenue models, etc.) to raise the next round (mostly pre-series A and Series A) of funds which led to their early demise.

As part of our year in review series, we, at Inc42, have listed the top shutdowns of 2016.

AskMe, an online classified website announced the shutdown of its operations in August 2016, because of cash crunch, as the majority of investors exited and it laid off its remaining employees. This step was taken after the alleged unplanned exit of Astro Holdings, its principal investor.

The company, in a recent letter written to the Ministry of Corporate Affairs and Registrar of Companies, has now asked the government to ensure that Astro does not exit the country without meeting its liabilities and commitments.

Recently, it saw resignations from more than 650 employees who were in the annual salary bracket of INR 2.5 Lakhs-INR 6 Lakhs.

The shutdown has left more than 4,000 employees, vendors, and other creditors at AskMe and the investor, in a state of panic.

On-demand grocery delivery startup, PepperTap began its case of pivoting and shutting down with a roll-back of its consumer-centric grocery app. The company then pivoted to a full stack ecommerce logistics company. Earlier, in February, it had shut down business in larger cities such as Ahmedabad, Chandigarh, Mumbai, Kolkata, Chennai, and Jaipur. Before that, in September 2015, it had rolled back operations in Agra and Meerut due to non-acceptance of the concept in those markets.

With a funding of $50 Mn in hand, the trajectory of expansion was exponential. Due to this huge expansion and integration, the consumers faced a problem of inability to see the entire product catalogue from a store and, sometimes, even the essential items were missing from catalogue visible to them. These small problems combined together and eventually led to the startup’s failure.

Home food delivery startup, ZuperMeal provided home-cooked meals. Just after raising its Seed round of funding, the startup closed down its operations.The startup’s app shows error while downloading, and its website is also not working. Though the founder did not clear the reasons for shut down, Balasubramanian has reportedly joined logistics startup LogiNext as a VP. 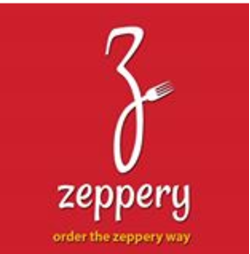 Zeppery was a restaurant food pre-ordering app that allowed users to pre-order food at restaurants and other food outlets. The app gave users the option to browse the menus of nearby partnered restaurants and outlets at food courts or railway stations and give their orders without having to wait in line.

The startup had tied up with a number of food outlets such as Haldiram’s, Bikanervala and Moti Mahal, among others. It charged a fixed percentage commission on every order.

Barely six months after commencing operations, the startup decided to shut shop. The founders stated that they were trying to copy Tapingo, a US-based startup, but realised that this model was too early for the Indian market and the customer retention costs were too high.

Funding: Seed round of funding led by Matrix Partners ($600K).

Frankly.me was a social media platform for video communication. It works like a video blogging service. Users can interact with people through real-time and non-real-time videos. For businesses, brands, and professionals, the app provided them facility to aid their brand communications by relying on a more personalised andbetter-registeredd medium, with their users. It worked like a video infrastructure facility for professionals.

As per sources, before shutting down, the startup fired all its employees. In November 2015, FranklyMe laid off close to 40 employees as the company pivoted its business model. Frankly.me app has now completely shutdown. The reason behind the shutdown is currently unclear.  However, it is speculated that the startup was on the lookout to raise funds from new investors, but the inability to raise led to the shutdown.

Formerly known as Bluegape, the Murmur app used to curate content from popular blogs and news sites and serve them in bursts of 10 pieces. The content used to be a blend of photos, videos, GIFs, news, blogs etc. and was showcased as a headline in a visual layout with links to the source.

A company of more than 40 employees, Murmur was also part of Google’s Launchpad Accelerator announced in December last year. As there have been no updates on the app, various media sources highlights that the company was also in talks with Times Internet for an acquisition. The deal, however, later fell apart, which could be a major reason leading to shut down.

An online marketplace to connect chefs and consumers, BiteClub had a daily changing menu that customers could order from via mobile or the web app. The food was prepared by a curated community of home chefs, amateur chefs, and professional chefs. Within eight months of raising an undisclosed amount in pre-Series A funding from GrowX Venture management, the startup founders decided to halt the operations.

Founder Prateek Agarwal, said, “We are on a temporary halt. While scaling up we faced certain problems repeatedly. So we thought it is better to take a step back, resolve all the problems and then start with the operations again.” However, there has been no update on its social handles since May.

This shut down also led to the layoff of employees.

Purple Squirrel Eduventures (PSQ) was an online marketplace for industry exposure and supplementary education. With a mission to make practical and industry-driven education accessible to all, the SINE IIT Bombay incubated startup facilitated industry visits, workshops and hands on training for students across fields.

Due to continuously dipping sales and increasing cash burn rate, the company had to shut down its operations.

These are not the only startups that have failed this year. If we look at the foodtech sector alone, four startups in the hyperlocal food delivery space have shut down their operations in early 2016. Startups like Cyberchef, Mealhopper and Foodpost have closed their doors within six months of beginning operations.

Apart from these startups like Fashionara, Delivree King, AutoRaja, Tooler, Zippon are a few names which collapsed within a year’s time. The primary reason behind the failing of these startups was their  inability raise funds. Today, investors have become more cautious while investing. They need proper business model and numbers to fund them, as evidenced by the funding slowdown this year.

Also, with the AskMe shutdown, it is clear that even legacy businesses aren’t safe from market corrections. People’s preferences as consumers are changing everyday –  they are demanding for more innovate concepts and ideas which interest them. But despite this, remember what  Steve Jobs said: “Sometimes when you innovate, you make mistakes. It is best to admit them quickly, and get on with improving your other innovation.” He was talking about ‘Fail fast, fail hard!’

So startups, who have failed, this was not the only opportunity you had to make a mark. In fact, it could just be the beginning of your journey. Identify your mistakes, work on them and come back with a bang!

[Stay tuned as we bring you the complete list of startups that shut down in 2016.]