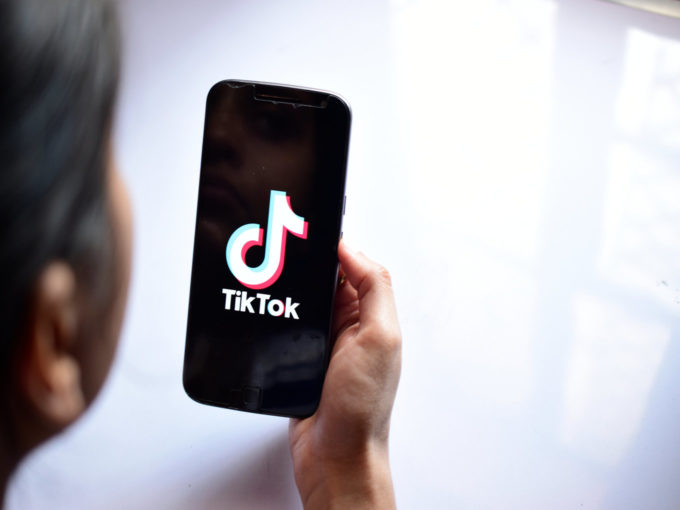 TikTok’s desperate efforts to reposition itself seems to have worked. The social video app TikTok has touched 1.5 Bn downloads worldwide on the App Store and Google Play. The Chinese company’s India focus is the talk of the town as India leads the chart with 466.8 Mn installs, which is about 31 percent of all installs.

It was only in February this year that TikTok hit the 1 Bn downloads milestone. It means within nine months the app had 500 Mn more installs.

According to a report released by analytics company SensorTower, TikTok was downloaded 614 Mn times this year making it the third-most downloaded non-gaming app of the year, behind WhatsApp at the top with 707.4 Mn downloads and Facebook Messenger at second with 636.2 Mn.

The short-video apps this year’s downloads is six percent more than last year. The increase primarily came from India, which has around 277.6 Mn downloads so far this year, which is around 45 percent of total global downloads this year.

Though TikTok is available in around 150 markets, maximum downloads come from India. The format, videos built around music, seems to have clicked well with Tier 2 and Tier 3 cities and rural population in urban India as well. Since the format is also not time-bound, the content stays relevant.

One of the primary reasons for its India growth is the increased internet penetration driven by low-priced data offered by Jio. According to Mary Meeker’s 2019 Internet Trends Report, global internet users has touched 3.8Bn, which is more than half of the world’s population. China has the largest internet user base at 21%, followed by India at 12%, and the United States at 8%. In terms of both the number of users and potential internet users, the Asia Pacific region is the highest with 53% of users coming from this part of the world.

The ByteDance-owned short video platform had previously gained media attention globally for its ban issued by the Madras High Court. The ban, which was lifted 20 days later, was issued on the grounds that the app encouraged the sharing of pornography and obscenity.

However, the company went into a damage control mode by popularising bite-sized e-learning content across India. The move did the trick with more than 10 Mn pieces of content created and shared using the #EduTok hashtag. The company said that since its launch this summer the videos grabbed around 48.7 Bn views and was shared 1.8 Bn times on TikTok

The topics being covered range from subjective educational lessons through edtech platforms to videos that offer tips on health and mental awareness, and motivational talks.

Also, a recent report by Kalagato revealed that TikTok’s growth in India is not just in terms of downloads, but also in terms of engagement. On average, a TikTok user spends about 34 minutes using the app, which is just 10 minutes behind the average time spent on Facebook.

The format coupled with the availability of low-cost data seems to have worked in favour of TikTok in India. As Facebook’s CEO Mark Zuckerberg said, “the Chinese company has “married short-form, immersive video with browse. So it’s almost like the ‘Explore Tab’ that we have on Instagram, which is today primarily about feed posts and highlighting different feed posts.”