On average, TikTok user spends about 34 minutes on the platform 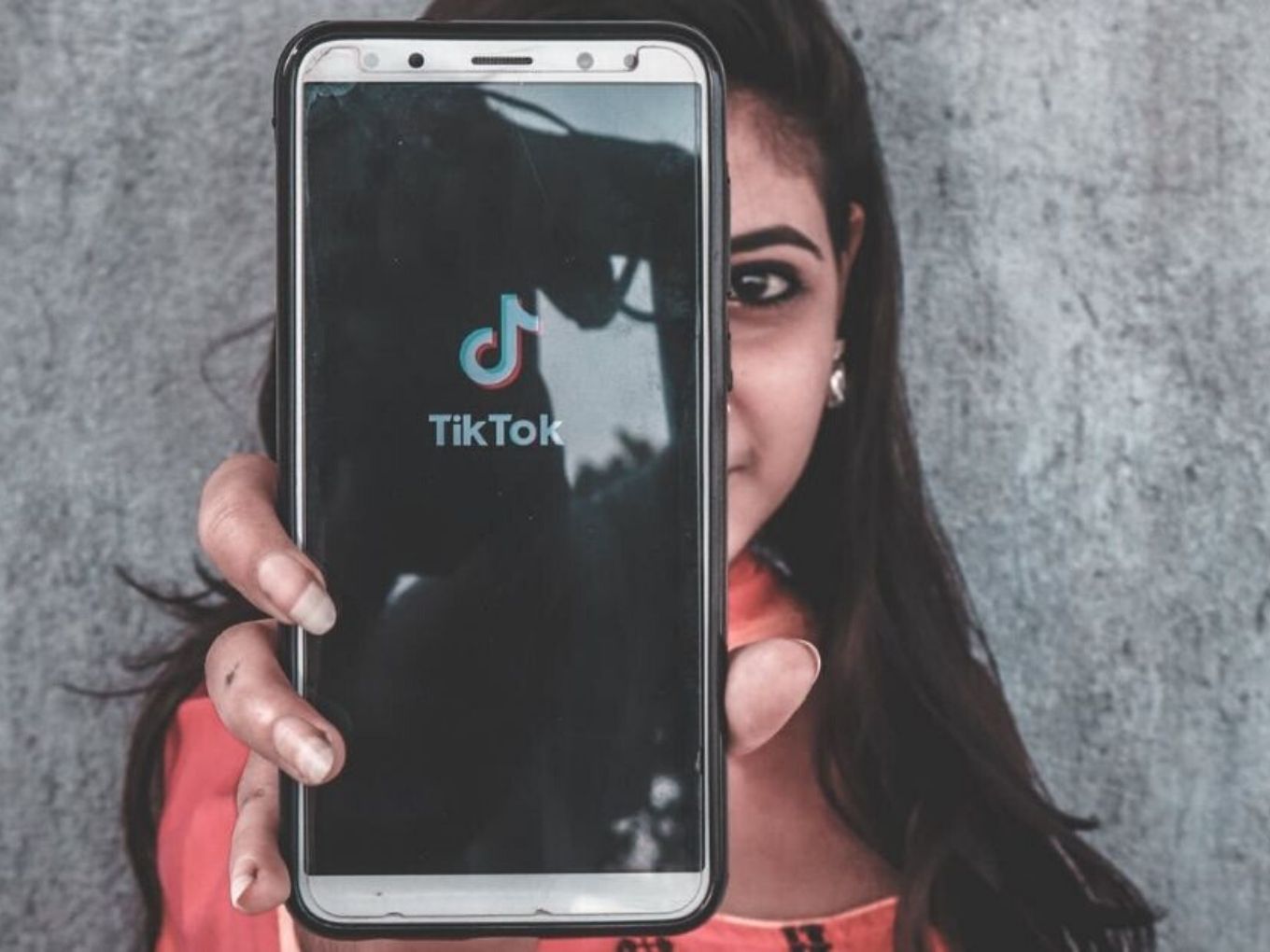 Even as ByteDance-owned short video platform TikTok continues to gain popularity in the Indian market with over 200 Mn users, it has come at the expense of new downloads for Facebook and Twitter in India.

A recent report by Kalagato revealed that TikTok’s growth in India is not just in terms of downloads, but also in terms of engagement. On average, a TikTok user spends about 34 minutes using the app, which is just 10 minutes behind the average time spent on Facebook.

In August 2019, TikTok witnessed a massive increase in its market reach of 28% of new downloads in social media category, compared to last year (January 2018) when it had 1.12% of all downloads. Facebook saw a slight rise to 80% from 75% in January 2018 in terms of new downloads, while Twitter saw a fall of 3% in its reach in August 2018.

Amidst the staggering competition in the social media market, TikTok is trying hard to mark its position in India. Earlier this year, TikTok made an announcement that it will be investing $1 Bn in the country, after investing $100 Mn in the Indian market in April 2019, however, the timeline of this investment is uncertain at the moment.

Despite the temporary ban on TikTok, the app has grown from strength to strength and is currently looking at investing in #Edutok, its educational content operations. The company defines it as a “multi-phased integrated initiative aligned with the wider objective of democratising learning for the Indian digital community on the platform.”

In simple terms, this is an attempt to popularise bite-sized e-learning content across India, through the virality of TikTok videos. The topics being covered range from subjective educational lessons through edtech platforms to videos that offer tips on health and mental awareness, and motivational talks.

While Facebook CEO Mark Zuckerberg criticised ByteDance and TikTok, saying Facebook stands for ‘Freedom of Speech,’ unlike any product that comes from China, hinting at its rival, the reality is that TikTok has strong momentum in the Indian market, and it would be hard to Facebook to ignore that as more and more users join the bandwagon.