India has shot past the US, which stood third with 8% share 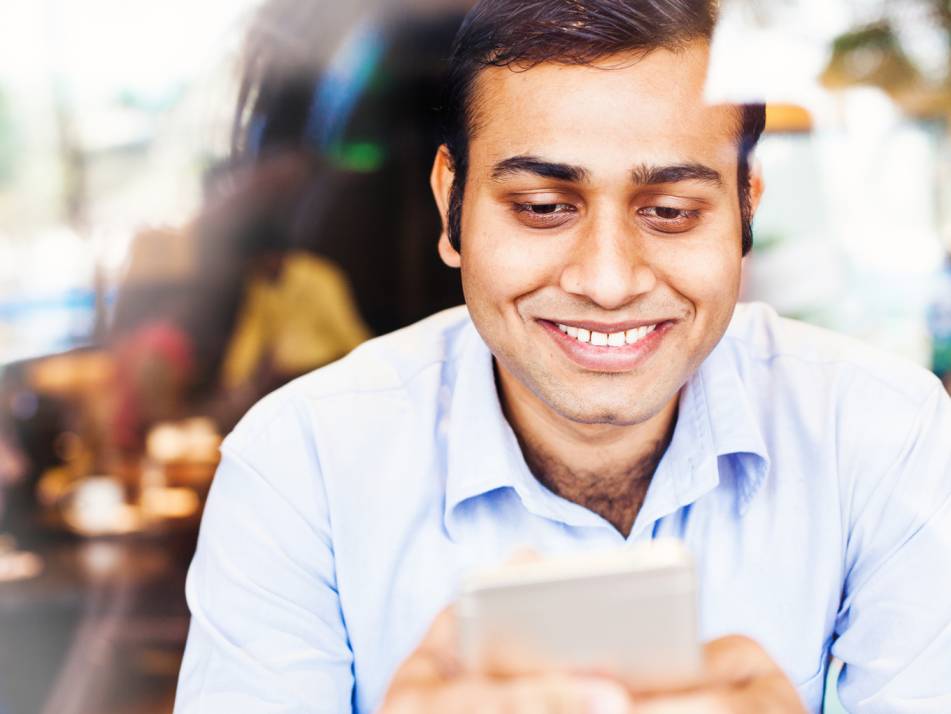 According to Mary Meeker’s 2019 Internet Trends Report, global internet users have touched 3.8Bn which is more than half of the world’s population. Of these, China was found to have the largest internet user base at 21%, followed by India at 12%, and the United States at 8%.  The Asia Pacific region was found to be leading in terms of both the number of users and potential internet users with 53% of users coming from this part of the world.

“When markets reach mainstream, new growth is harder to find as evinced by declining new smartphone shipments in 2018,” it added. There has been a 4% decline in the global new smartphone unit shipments last year.

Besides the Indian government’s continuous impetus for internet penetration through the Digital India programme, private sector initiatives such as Google wi-fi at 400 railway stations, Vodafone’s SuperWi-fi coupled with the entry of Reliance Jio 4G services have drastically brought down the cost of internet subscription. This has been instrumental to the growth of internet users in India.

In a recent report, Google has estimated India to have 400 Mn active internet users and 350 Mn connected smartphone users. “On an average India adds 40 Mn internet users on a Y-o-Y basis, which is among the fastest in the world. An Indian subscriber now has an average 8GB per month mobile data usage which has reached levels of developed markets,” the report added.

Further, the Internet and Mobile Association of India (IAMAI) has predicted that India’s internet users expected to register double-digit growth to reach 627 Mn in 2019, driven by rapid internet growth in rural areas.

The rise in internet users, however, is in contrast with the mobile penetration seemingly reaching its saturation point. Telecom Regulatory Authority of India (TRAI) most recent data showed that the number of mobile subscribers has seen a 1.85% decline in monthly growth rate, and the total has fallen by 21.87 Mn subscribers in March 2019. India has 1.16 Bn wireless or mobile telecom subscribers, out of a population of between 1.3 and 1.4 Bn, according to TRAI.