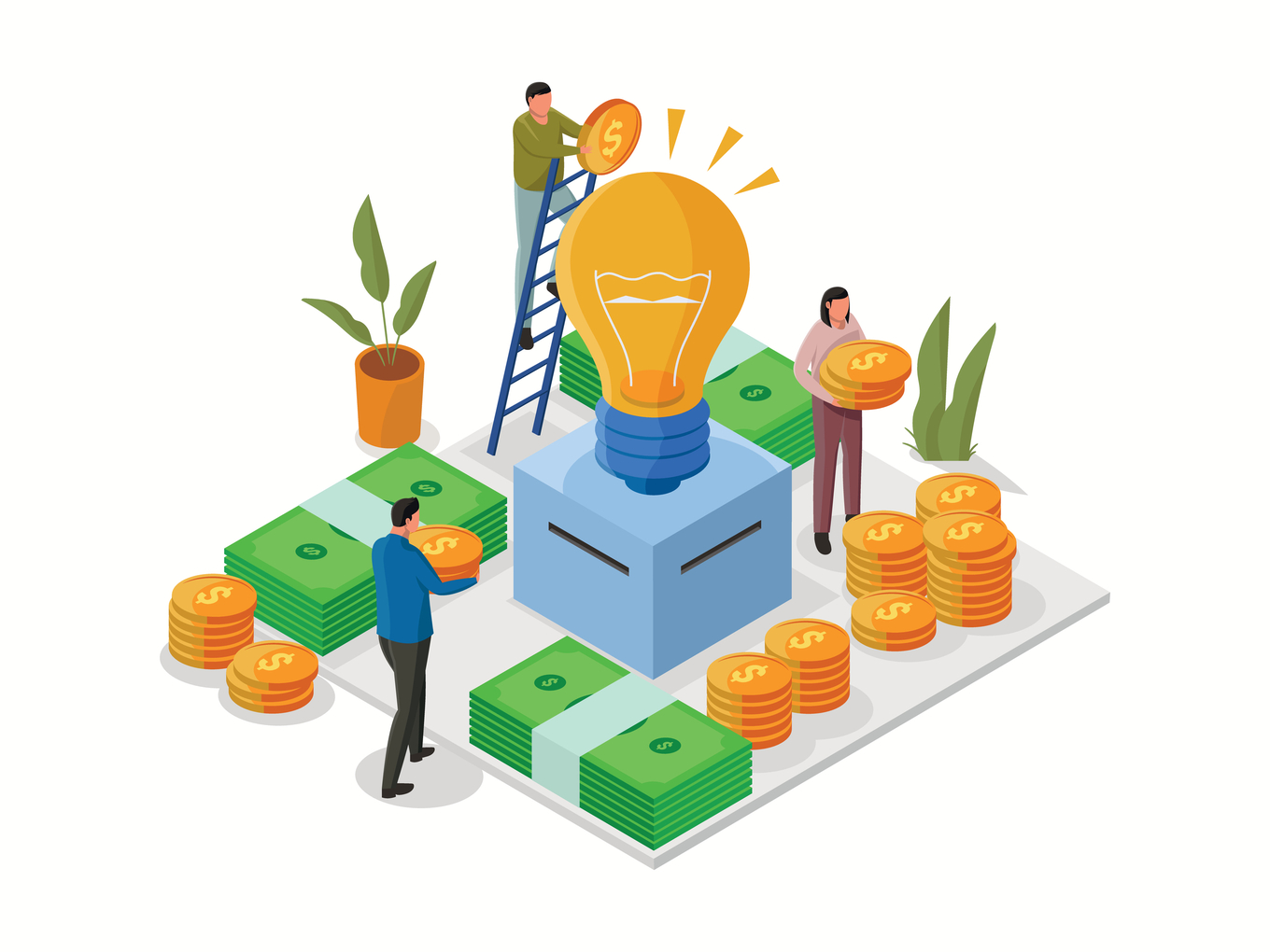 The company is eyeing a public listing soon

San Francisco-headquartered Gupshup raised $100 Mn in its Series F financing round from Tiger Global Management, valuing the company at $1.4 Bn. This makes Gupshup the eighth startup to enter the unicorn club in the first four months of 2021.

The 17-year-old company has so far raised $150 Mn and closed its Series E round in 2011. The company is eyeing a public listing soon, CEO Beerud Sheth told Moneycontrol.

The company also hinted that the current funding will be followed by a second close with significant additional funds. It plans to use the funds to further scale its product suite and go-to-market initiatives overseas.

Founded by Beerud Sheth in 2004, Gupshup is a conversational messaging platform that caters to businesses from multiple sectors including banking, ecommerce, hospitality, consumer goods among others. Some of its clients include Kotak Mahindra Bank, IndusInd Bank, HDFC Bank, Ola, Zomato, and Flipkart.

Gupshup said it had an annual run rate of $150 Mn in 2020 and claims to be a profitable company.

In India, Gupshup competes with the likes of Bengaluru-based Yellow Messenger, Verloop and Reliance-owned Haptik among other companies that develop conversational AI assistants for businesses to interact and communicate with customers through web, app, SMS or other messaging platforms such as WhatsApp.

The company said that over 80% of its business comes from India followed by the US and Latin America. Explaining the timing of the funding, Sheth said that given the pandemic the company saw substantial business growth when most businesses across had to shift online to ensure business continuity.

Among the startups that came after Gupshup, Haptik has been around the longest, having been founded in 2013 by Akrit Vaish and Swapan Rajdev.  Reliance Jio acquired a majority 87% stake in Haptik in April 2019.