The company added Ola Cabs, JioMart, Hathway, Times Internet and others to its client list this quarter 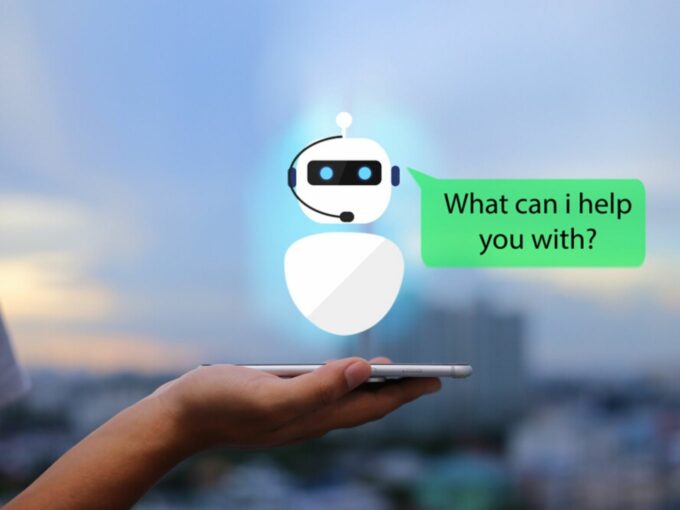 Mumbai-based conversational AI assistant Haptik has attained 105% of its revenue target in the first quarter of financial year 2021 despite the pandemic and the reduced cash flow from the travel tech sector which suffered huge losses due to the travel restrictions.

The Reliance-owned company’s cofounder and CEO Aakrit Vaish told Inc42 that there was increased interest from ecommerce, financial services and gaming companies in the first quarter of 2020-21, which made up for the loss in other sectors such as travel and retail.

Haptik was able to increase its revenue as “enterprises and organisations have globally recognised the need to implement AI solutions at scale, particularly during Covid-19 times when offline channels of interaction are not available,” he added.

In the tweet, Vaish also highlighted that Haptik has deployed close to 100 solutions on its platform in this time frame. The company is also developing another 60. In an email response to our query, he explained that a solution is a single deployment of Haptik’s intelligent virtual assistant on the brand’s website, mobile app, WhatsApp or any other digital channel. These solutions range anywhere between conversational commerce, lead generation, customer care and WhatsApp.

In the first quarter of FY2021, IT ministry and the ministry of health and family welfare (MoHFW) started a special helpline, MyGov Corona Helpdesk, on WhatsApp through Haptik to answer people’s queries. Currently, it has more than 40 Mn chats and is now the world’s largest WhatsApp chatbot, Haptik has claimed.

Earlier in January, Haptik’s senior VP and business head, Kartik Poddar, had told Economic Times that the company is expecting a 4-5 times growth during 2020 due to a strong client pipeline. He also noted that the company is moving into the next phase of its evolution focusing on three main geographies India, USA and Southeast Asia. He believed that the growth will be equally divided in all three. “We have strong momentum from the current year. We have set up our team and process for US and SEA markets and those will contribute to a large part of the growth,” Poddar had added.