These changes will be effective from August 1, 2019 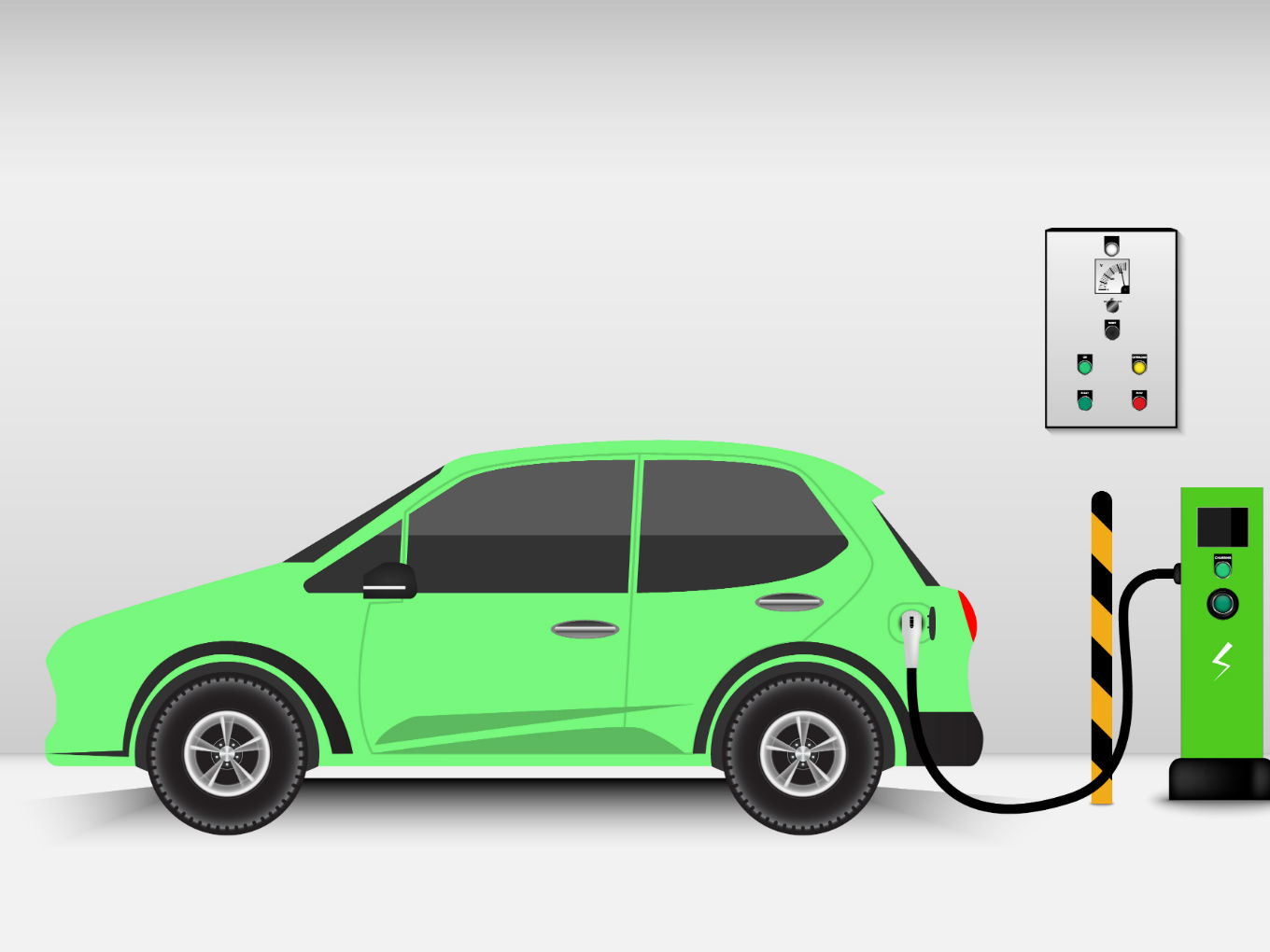 The tax on electric vehicles has been slashed from 12% to 5% in the latest meeting of Goods and Service Tax council meeting. The announcement has come as a major win for automakers and auto industry stalwarts who had been seeking tax incentives to further support the growth of electric vehicle ecosystem in the country.

The GST council also slashed the GST on EV Chargers from 18% to 5%. These changes will be effective from August 1, 2019. The council has also approved exemption from GST on hiring of electric buses by local authorities.

Presented by the Finance Minister Nirmala Sitharaman, the Union Budget 2019 had announced various measures to promote EVs, including a few tax incentives for EV consumers. Those buying EVs will get an exemption of income tax of INR 1.5 Lakh on the interest paid on loans.

This amounts to a benefit of around INR 2.5 Lakh over the loan period to the taxpayers who take loans to purchase an electric vehicle. This benefit is, however, provisional in nature. The move is primarily targeted at making India a global manufacturing hub for such vehicles.

Tarun Mehta, CEO and cofounder, Ather Energy said,”The Union budget gave a much-needed push to the EV industry and the outcome of the GST Council meeting is even more welcoming. The reduction of GST rates from 12% to 5% reduces the upfront cost of buying a vehicle by INR 8000-10,000. Compounded by the tax rebates offered in the Union Budget, today electric vehicles are an affordable upgrade from existing ICE options.”

However, he further added that even with the existing GST inverted duty refund framework in place, there is working capital blockage on the overheads and capital investments. “A comprehensive GST refund structure of electric vehicle manufacturers or a reduced GST liability on the raw material should be assessed for seamless cash flows in the long run,” he added.

Coupled with GST rate cuts and income tax benefits, the electric vehicle ecosystem is expected to enhance its plans to achieve the government’s target of 30% e-mobility by 2030. According to a joint study by NITI Aayog and the Rocky Mountain Institute, India can save up to 64% on its energy costs for road-based mobility and cut down on 37% of carbon emissions by 2030 if it implements its shared and electric mobility plans.

NITI Aayog had recently proposed that only electric vehicles should be sold in India by 2030. For this, it called for full electric transition for three-wheelers by 2023 and two-wheelers with an engine capacity less than 150 CC by 2025.

Launched in April, under FAME II, the government has proposed to invest INR 10,000 Cr ($1.4 Bn) over three years to support 10 Lakh two-wheelers, 5 Lakh three-wheelers, 55K four-wheelers, and 7K buses that operate on lithium-ion batteries or other electric power-trains. It also added for deployment of 5K electric buses.

NITI Aayog had asked two-wheeler and three-wheeler companies to come up with concrete steps towards the transition to electric mobility. Amid the issues such as lack of proper infrastructure, lack of adequate technology and shortage of specialised human resource in the electric vehicle industry, the GST rate cuts may be a shot in the arm for the next phase of growth of the EV industry.