Department of Heavy Industries has issued an Expression of Interest (EOI)

The total estimated budgetary support for purchase of the buses is INR 2,500 Cr 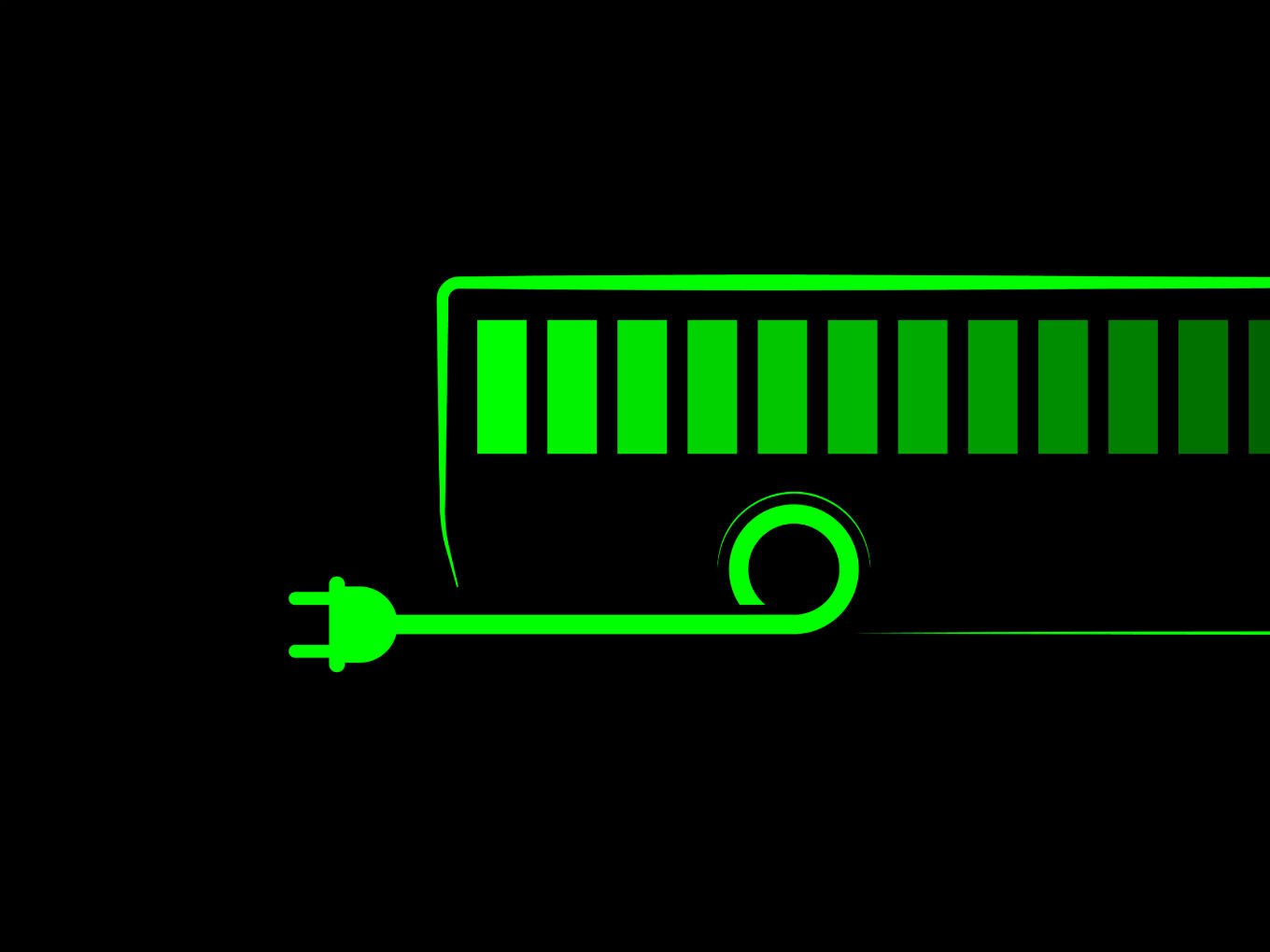 The Department of Heavy Industries has issued an Expression of Interest (EOI) calling for proposals from state transport departments. The government is looking at deployment of 5,000 electric buses, to be supported under the Fame-II scheme.

The EOI showed that the selected cities will be offered a subsidy of 40% on cost, or up to INR 55 Lakh per standard bus of 10-12 metres. Further, the incentive for a midi-bus of 8-10 metres is up to INR 45 Lakh, while for a mini electric bus, it is INR 35 Lakh. “The main intention of extending demand incentive for electric buses is to reduce the upfront capital cost of such electric buses,” the EoI said.

With this deployment, the total estimated budgetary support towards the purchase of the buses is INR 2,500 Cr. The EOI has emphasised on stringent timelines to be adhered to by states for securing the subsidy.

The subsidy will be released in tranches with the last instalment to be given after six months of the successful operation of the buses. The EoI says that states have to ensure completion of delivery of the buses in 12 months to avail of the subsidy.

Further, the document showed that this time the state departments will have to call bids under the wet-lease model from companies, under which companies will own and operate the buses and quote a per-km price.

For the bidding, companies will have to take into account all expenses like the purchase cost of vehicles as well as the cost of operation, electricity, drivers, management of fleet, charging infrastructure, replacement of the battery, maintenance of the vehicle, etc. The operator who quotes the lowest rate will be the selected bidder, the document said.

The second phase of FAME garnered a mixed reaction from the industry, especially because it doesn’t address the gap in localised manufacturing but only stipulates that companies need to adopt parts made in India. It also doesn’t address needs such as public EV charging stations, which companies have been calling for.