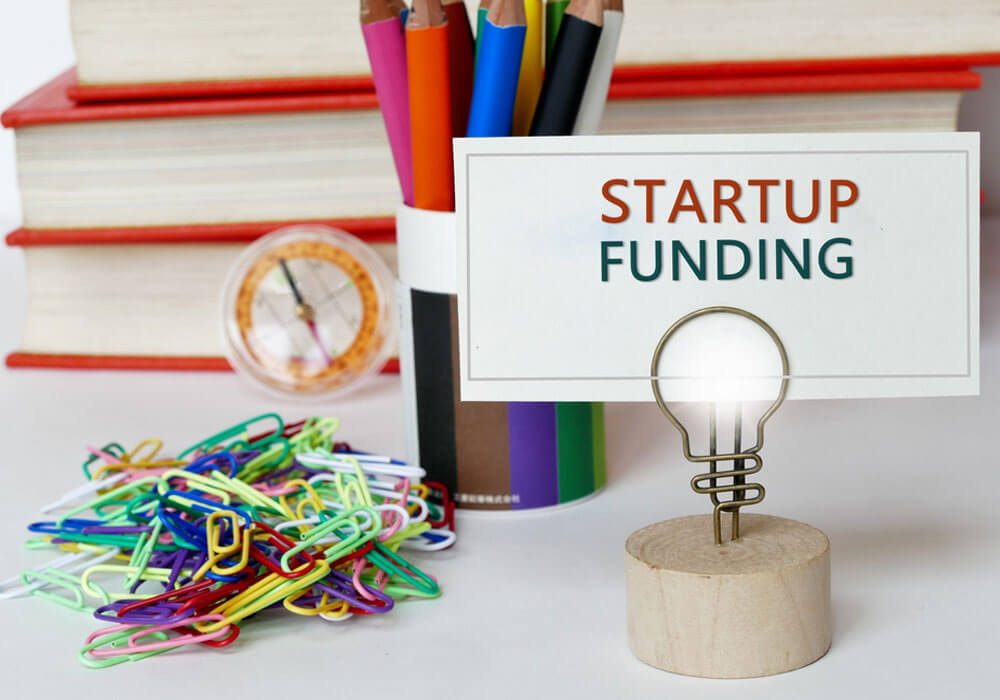 In an attempt to boost entrepreneurship, the Department of Industrial Policy and Promotion (DIPP) has already disbursed $79.7 Mn (INR 517.92 Cr) under its Fund of Funds for Startups (FFS) initiative to more than 100 startups of India, Minister of State for Commerce and Industry CR Chaudhary reportedly said in a written reply to the Lok Sabha.

The Minister further stated that over 768 applications have received rebates of up to 80% on patent fees and have also received legal assistance for the same.

As per DIPP reports, so far, out of the total number of applications received, over 6,096 have been recognised as startups by DIPP. Over 74 startups have been approved for availing tax benefits by the IMB, as of the first week of January 2018.

The  ‘Fund Of Funds’ for Indian startups initiated by the Indian government has a corpus of $1.54 Bn (INR 10K Cr) to provide funding support for the development and growth of innovation-driven startups.

The fund will be raised over the 14th and 15th Finance Commission constituted by the government of India, and the tenure of the AIF supported under FFS will be initially up to 12 years.

Earlier in October 2017, Inc42 reported that 75 startups had received funding of over $92 Mn from the FFS.

Startup Ecosystem Of India: Current Status And Efforts Taken By The Government

Well, it is a known fact that an innovation economy will create more jobs in the market. According to the latest Labour Bureau’s quarterly report on employment, job creation in India has risen two-folds to 13,600 July-September 2017 as compared to the previous quarter.

According to the experts, these startups will create as many as three lakh new employment opportunities in the next few years as the majority of job seekers are opting for such organisations – which are already attracting funds from popular investors in the Indian market.

Though it has been two years since PM Modi launched Startup India scheme there are still key challenges that aspiring entrepreneurs face getting them recognised as eligible businesses to get funding and claim tax benefits under the Startup India policy.

The root cause of this problem is the procedural bottlenecks as the selection process is not automatic or system-driven. However, the Indian government is working to bridge all these gaps and improve the state of doing business in the country, including the easing of tax norms, simplifying patent filing mechanism and more. As a result, India is ranked at the 100th position in the World Bank ‘ease of doing business’ index.

In view of all the initiatives taken by the government, startups in India can be a major contributor to boost India’s position in the global market. According to the latest NASSCOM report, India has the third largest startups ecosystem with as many 4,750+ tech startups as of December 2016. It may be guaranteed that this number will continue to increase in view of the government’s encouragements.