Initiated process for amendment in Section 79 of the IT Act

New rules will have major impact on Facebook, Google and WhatsApp 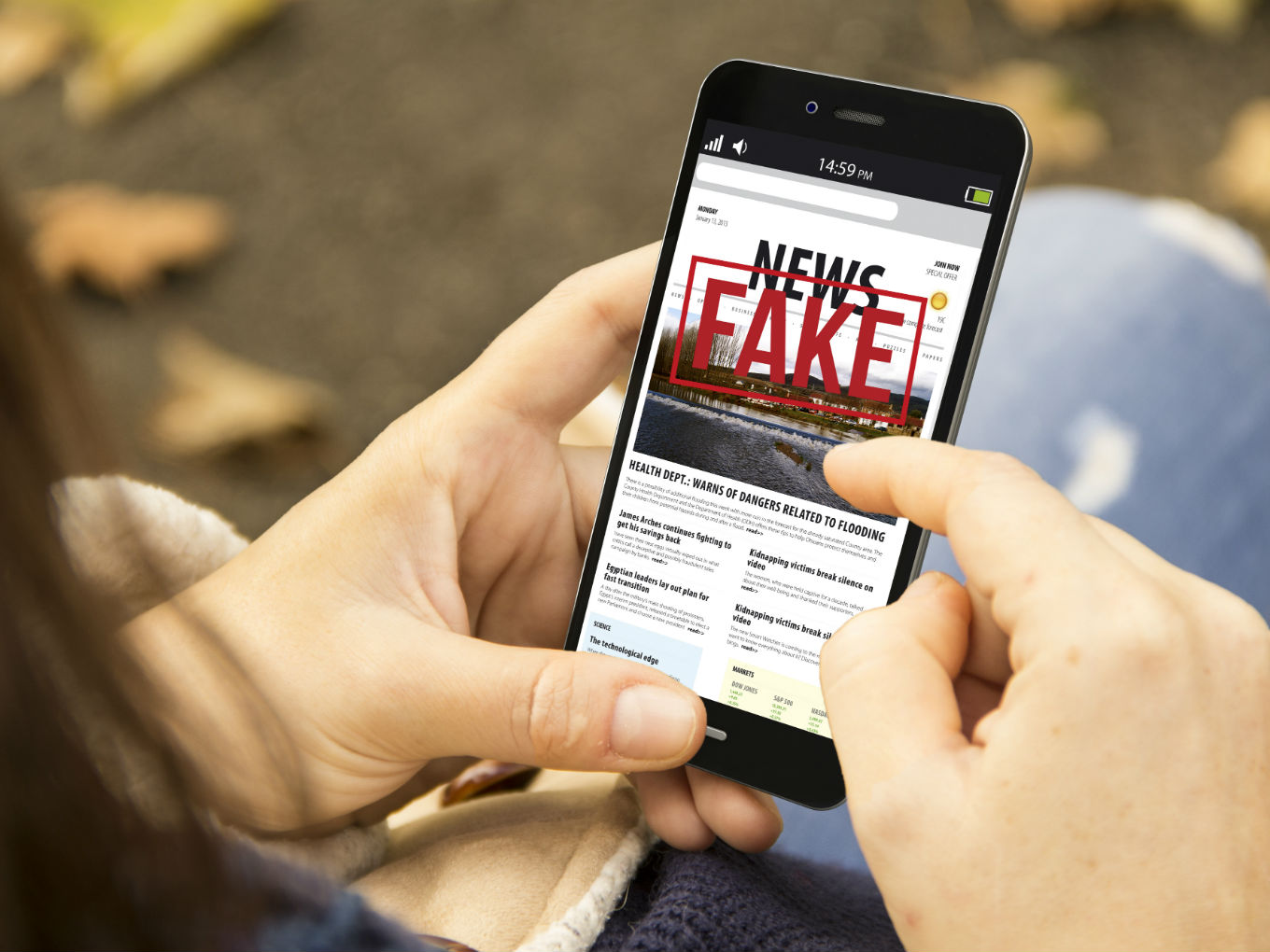 The Indian government is mulling amendments in the Information Technology (IT) Act, 2000, to increase the penalty for apps and websites failing to control the fake news and child pornography. Reaffirming its tough stand on the spread of misguiding social media content, the government may enforce penalties such as shutting down of the apps and websites if they fail to comply with IT Law.

The central government initiated the process to amend Section 79 of the IT Act, in August, requiring social media platforms to provide information and assistance within three days of a government request made related to origin of any unlawful content and remove it from their platforms.

However, internet companies opposed the directive, citing privacy concerns as their end-to-end encryption technology would have to be broken to honour the government’s requests. The Ministry of electronics and IT (MeitY) is now reportedly planning to hold a meeting with legal experts on the January 5 to discuss the proposed amendments in the IT Law.

The amendments will have a major impact on the global social media companies such as Facebook, Google, WhatsApp, and Twitter who have been facing regulatory troubles in India due to spread of fake news on their platforms.

According to reports, the government had earlier conducted exercises to see if blocking websites and apps was technically feasible. The issues are reportedly still under discussion.

Quoting unnamed sources, media reports have stated that the penalties under the current IT Act is not enough and thus need to be revised.

Earlier in October 2018, the union home secretary Rajiv Gauba had also held a meeting with the representative of social media companies to explore ways to curb spread of fake news. Following the meeting, the government directed them to develop a mechanism to monitor the spread of false information and objectionable content.

Recently in December, Facebook-owned messaging app WhatsApp too had held discussions with the government on tracing the roots of fake messages.

Last year, the Ministry of electronic and IT (MeitY) had yet again reiterated its demand, asking WhatsApp to devise technology-based solution to trace the origin of misinformation spread on its platform.

In order to avoid such mishaps, Aruna Sundararajan, secretary, department of telecommunications (DoT) has announced that social platforms with a significant presence in India must be accountable to the authorities and take the responsibility of making their platform safe for users.

The government is also considering to increase punishment for companies if they fail to immediately report data breach incidents affecting Indian users under the new IT rules.