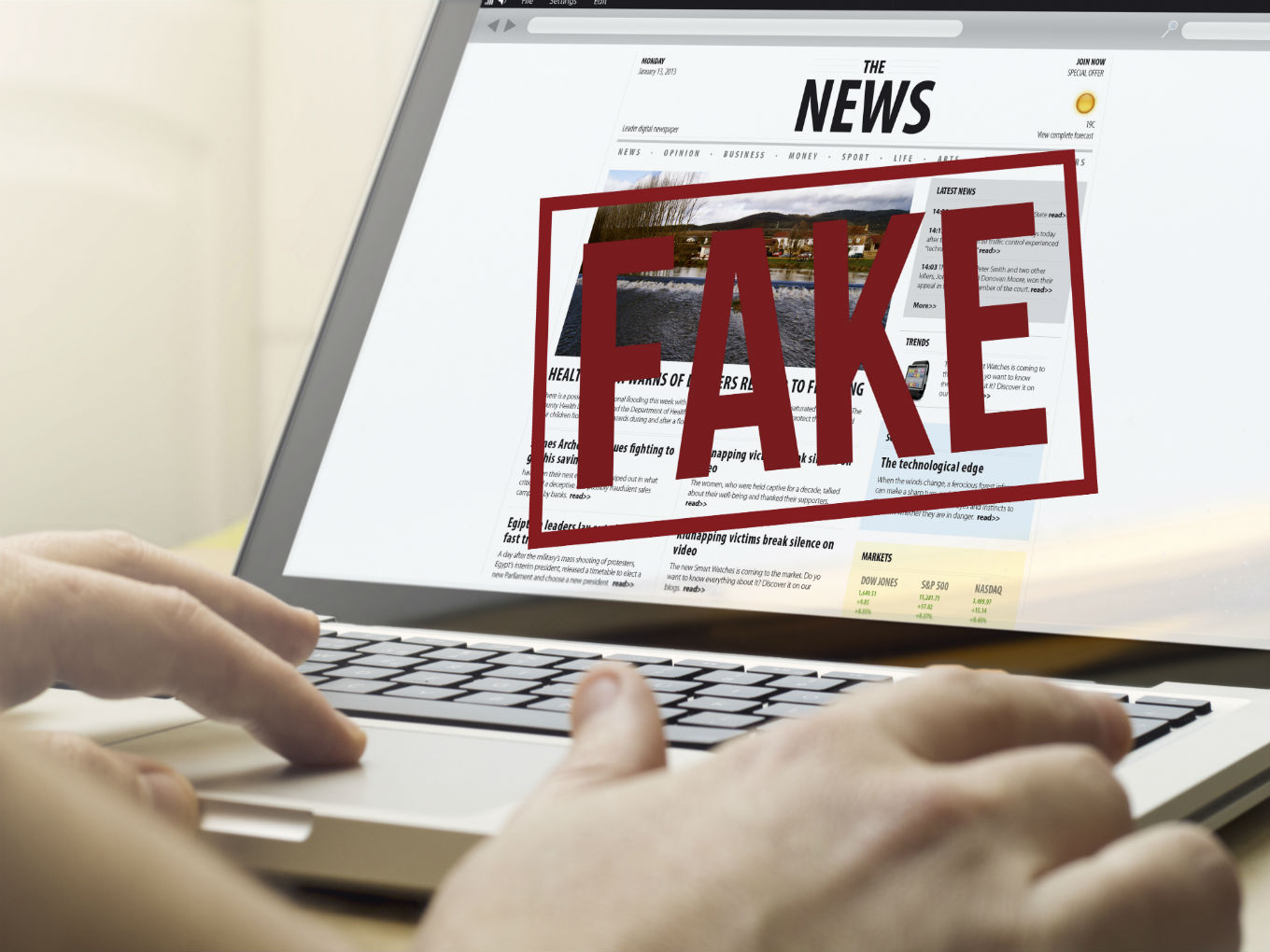 Over the ongoing speculations over the spread of fake news via social media sites, now the Indian government has directed the companies to develop a mechanism to monitor the spread of false information and objectionable content.

This ruling comes in after a meeting held by union home secretary Rajiv Gauba along with senior officers of the ministry of home affairs, security agencies, ministry of electronics and IT, department of telecommunications on October 24.

Further, the Mark Zuckerberg-owned Facebook and Instagram have been asked to install systems to for prompt sharing of information with the law enforcement agencies.

According to Gauba, the companies were clearly directed to develop mechanism to prevent the misuse of their platform which can also be a threat to the national security.

This development comes in at a time when the Ministry of electronic and IT (MeitY) is reportedly drafting another letter to WhatsApp asking it to build/come up with a technical solution to curb the spreading of fake news on its platform.

The Indian government has been very actively seeking for solutions to stop the spread of fake news as certain instances have proved to be immense threat for the country and its citizens.

One of the major incident being the alleged killing of nearly 31 people in different Indian states by lynch mobs over a rumour of child kidnapping which was spread using WhatsApp. The deaths termed as unfortunate killings had occurred in the states like Assam, Maharashtra, Karnataka, Tripura, and West Bengal.

WhatsApp has been facing troubles in the country both due to the spread of fake news and launching its digital payment app, WhatsApp Pay.

In the recent developments,

Along with WhatsApp, Facebook too has been trying to resolve the issue on the spread of fake news in India. The company had recently appointed Ajit Mohan as Managing Director and Vice-President, Facebook India.

At the same time, global microblogging platform Twitter is also planning to hire a country director to head its operations in India..

In an official blog post, Facebook had announced to introduce a third party fact checking programme in India. According to the company, it had partnered with BOOM, an independent digital journalism initiative, for a pilot program that will first roll out in the state of Karnataka.

Google too has taken initiative to stop the spread of fake news as earlier this year it had launched Google News Initiative Training Network in India to train nearly 8000 journalists in the country on how to fight false news and misinformation.

To address these concerns, the owners of the major overseas social giants have also visited India a couple of times this year.

The Indian government has been very actively trying to implement changes to safeguard the Indians from false news, data breach etc and thus its strict commitment for not baking out on the issues is convincing the foreign companies to change their ways as the country has proven to be a huge market for them.