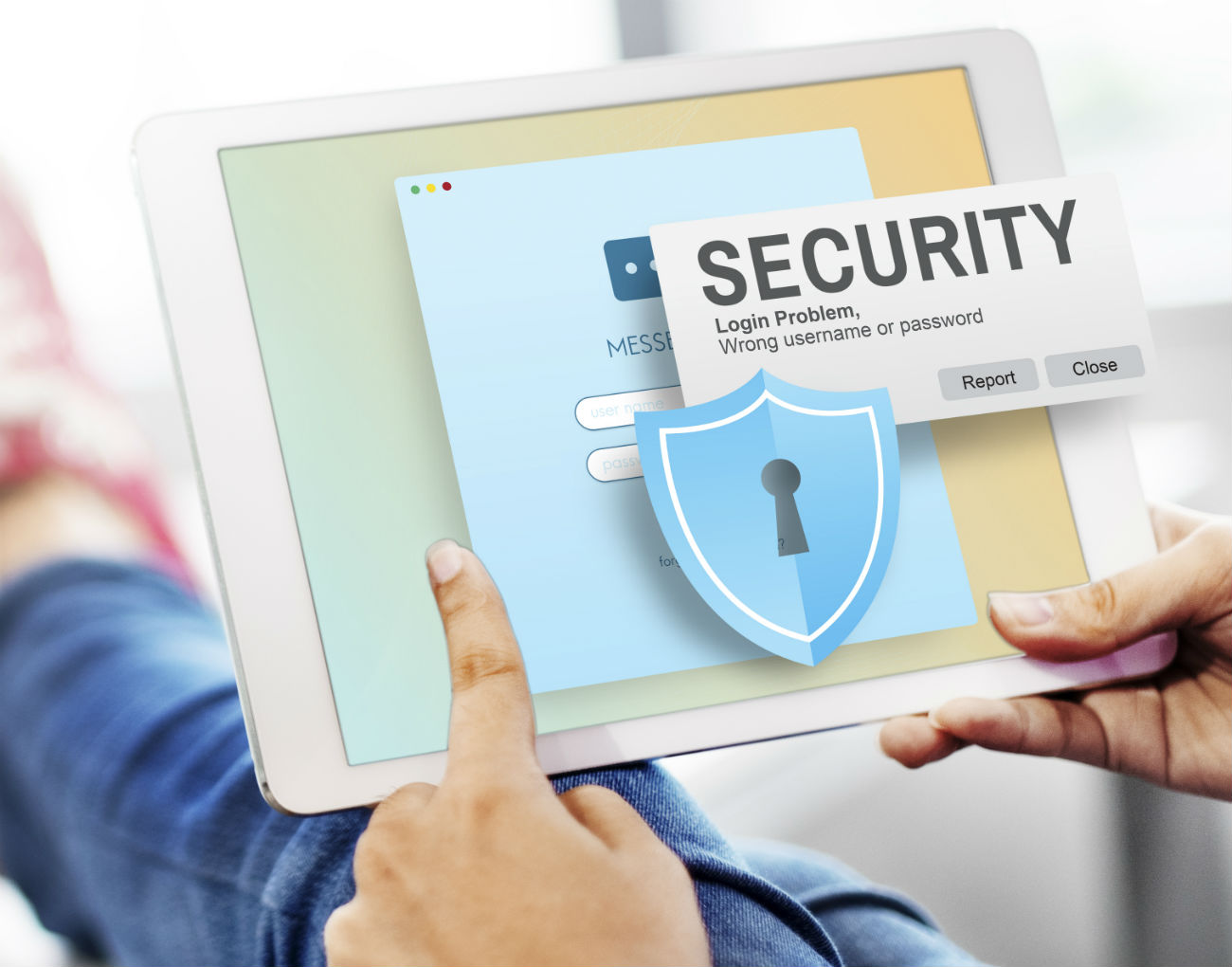 In order to curb the fake news from spreading, the Indian government is considering to make social media platforms like Facebook, Whatsapp responsible to keep its platform safe from harmful content rather than holding the users accountable, according to Aruna Sundararajan, secretary, department of telecommunications (DoT).

Sundarajan also added that major social platforms that have a significant presence in India must be accountable to the authorities. Thus she opined that a full-fledged management team should operate in the country and should be accountable to Indian laws.

“There must be a full-fledged management team present in the country accountable to Indian laws. It should not be, as such, one compliance officer is here only,” ET quoted Sundararajan as saying.

While the regulation of social media apps rests with the ministry of electronics and IT (MeitY),  the DoT will ensure the security of the content being transmitted through the network.

According to Sundararajan, the DoT will make lawful interceptions in the interests of public safety however it does not propose to block social apps.

This development comes at a time when the MeitY is reportedly drafting its third letter to Whatsapp asking it to devise a technological solution to  trace the origin of incendiary messages circulated on its platform.

Sundarajan also said that the centre wants these social giants to treat Indian consumers on par with those outside India, thus the safety practices offered by the platforms globally should also be applicable in India.

India is not the only country which is gearing up its laws to keep social media sites safe from harmful contents as recently, Singapore parliamentary committee has also suggested that its government to consider a legislation that reins in technology companies in the context of online fake news and ensures that those responsible for it are punished.

The Indian government has raised its concern regarding the fake news in view of reports that stated at least 31 people being killed in different Indian states such as Assam, Maharashtra, Karnataka, Tripura, and West Bengal by lynch mobs due to rumours of child kidnapping that were spread over WhatsApp.

Following this incident, the Centre had issued a warning letter to Whatsapp to devise a technological solution to track the source users.

To this, the platform had turned down the demand stating that it cannot build a software to trace the origin of a message as it would weaken the end-to-end encryption of messages.

However, it had taken steps such as, it restricted its forward message limit to five chat and also launched the forwards label, aimed at helping users to identify if a text or video has been forwarded by another user and not originally composed.

The Centre has expressed its disappointments and claimed that these steps are not enough.

The Facebook-owned messaging app has also been facing issues in India on the front of setting up its digital payment arm Whatsapp Pay in India as the government has ruled that it can’t launch WhatsApp Pay till it sets up an office and recruits a team in India.