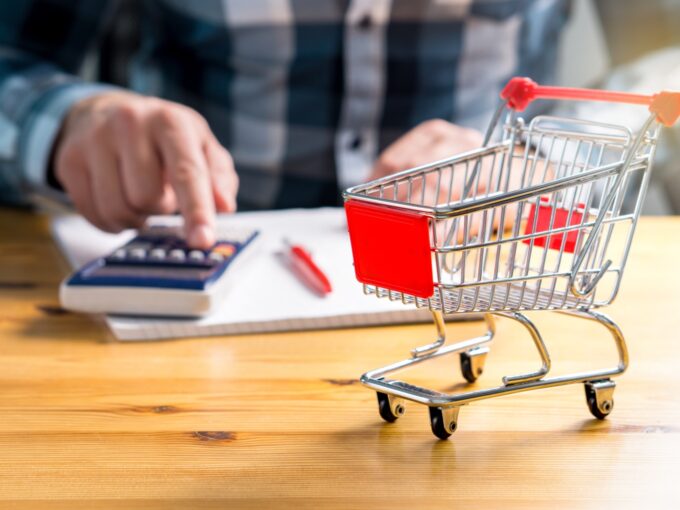 According to DataLabs by Inc42, top 300 funded startups in the company paid around INR 485 Cr in PF in March 2020. However, in April 2020, these startups paid a total of INR 465 Cr, a 4.12% decrease in the PF expenditure. These numbers might have dropped as a few startups might have decided to hold their PF contributions for April 2020 due to the cash crunch and delays in compliance.

Sitharaman expects that this decision is expected to provide relief to around 6.5 Lakh companies. At the same time, around 4.3 Cr employees will be able to get 2% more take-home salaries.

The initiative is only limited for private enterprises as the government organisations and their employees will continue to pay 12% each to the PF. Meanwhile, the 2% relief in the PF is also expected to increase the purchasing power and the spending capacity of consumers, which fell tremendously in the pandemic and consumer spending fell for the first time in more than four decades in 2017-18, mainly in rural India, in November 2019.

According to the finance minister, the decision is expected to provide additional liquidity of INR 6,750 Cr. “Statutory PF contribution of both employer and employee will be reduced to 10% each from 12% each for all establishments covered by EPFO for the next three months,” she said.

Currently, most of the businesses are facing severe losses and any kind of relief from the government is much welcomed. The finance minister also noted that businesses need liquidity support to ramp up production while employees need more take-home salaries.

Meanwhile, the government has also extended the EPF relief measure announced in April 2020. Sitharaman said that the government will continue to pay the EPFs of both employee and the employer of companies which have under 100 people and these workers should be earning less than 15K.

Earlier, the scheme was launched to provide this benefit until from March to May but the finance minister said it was now being extended from June to August. “The decision is expected to benefit around 3.67 Lakh establishments along with 72.25 lakh employees,” she said. The implementation of this relief scheme will cost INR 2.5K Cr to the government.