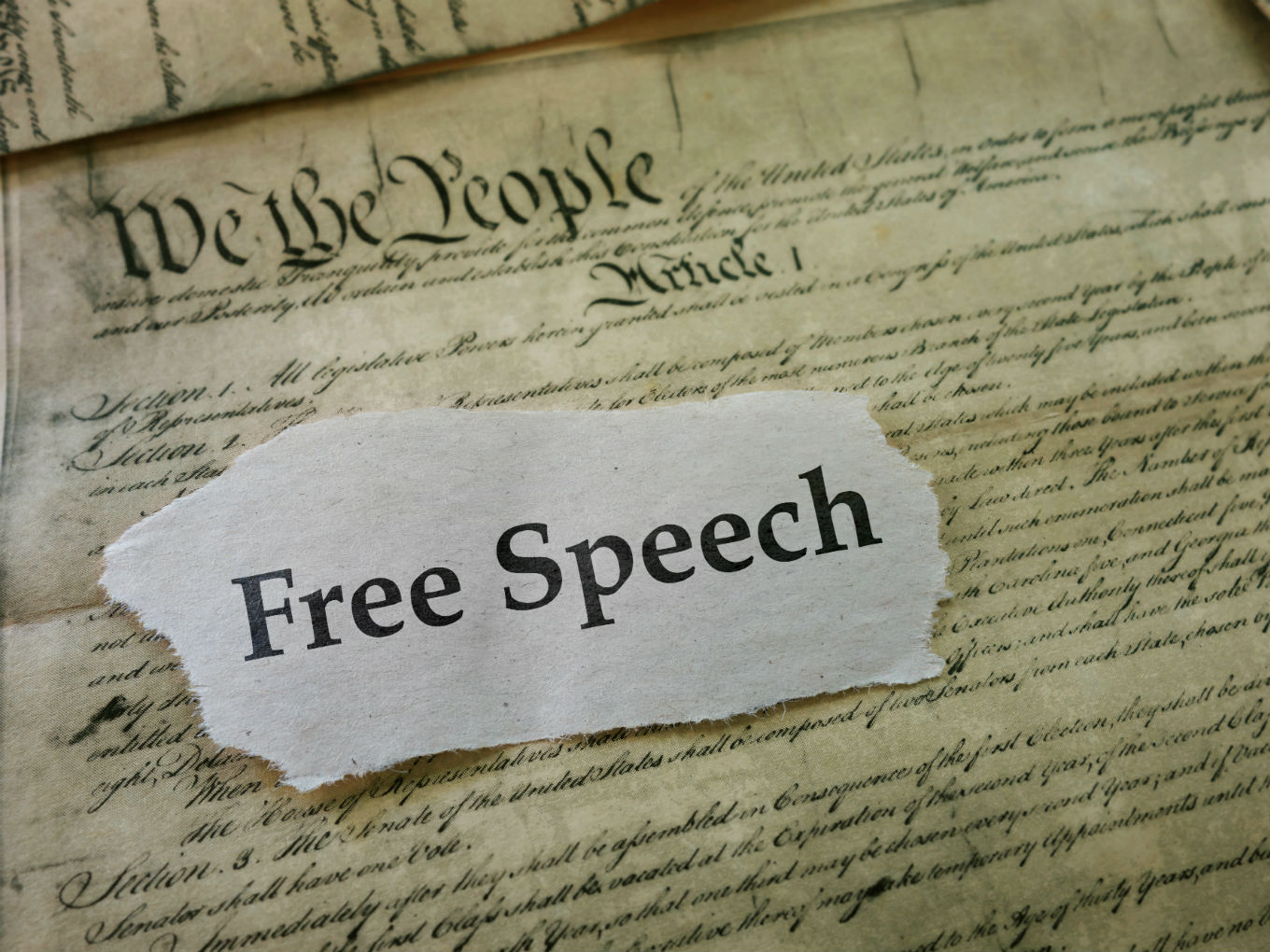 “The AIC commends the Indian government for reviewing the Intermediary Guidelines to address platform abuse, however, we are deeply concerned by key provisions of the draft rules that fall short of India’s legal precedents and laws around privacy and free speech,” AIC published a statement citing association’s managing director Jeff Paine.

AIC, whose members include Alphabet’s Google, Facebook, Amazon, had recently sent a letter to MeitY secretary Ajay Prakash Sawhney, stating that “certain key provisions of the draft rules fail to address crucial issues such as safe harbour protection available to intermediaries, privacy rights, and the right to free speech of users.”

Its letter cites how countries from around the world draw standards and best practices from the Manila Principles — a guide for the governments towards implementing laws on intermediary liability.

The Manila Principles for intermediary liability has six points, which include:

India government drafted new guidelines as part of Section 79 of the IT Act to make the intermediaries (social media platforms) more responsive to blocking fake news. MeitY, while releasing the draft for public debate, asserted that instances of misuse of social media by criminals and anti-national elements have brought new challenges to the law enforcement agencies.

An inter-ministerial committee looking into cases of lynching across various states and spread of fake news and internet platforms earlier recommended ‘criminal proceedings’ against India heads of global internet and social media companies in case their platforms are found spreading fake news and other ‘sinister’ campaigns that lead to lynching and riots in the country.

Meanwhile, with Lok Sabha election on the cards, the Election Commission of India has recommended barring social media and other digital platforms from carrying political advertisements on their platform 48 hours before the elections.

AIC maintains that the draft rules impose burdensome obligations on the intermediaries, non-compliance which is likely to result in intermediaries not being able to enjoy the safe harbour protections, provided under the IT Act.

“Given the significant role that internet platforms play in growing the digital economy, we hope policymakers will take a long-term view and avoid reactive regulation,” the statement cited Paine as saying.