In August, the central government had said that WhatsApp can’t launch WhatsApp Pay till it sets up an office in India

Byas Nambisan has been appointed as Interim CEO for Ezetap 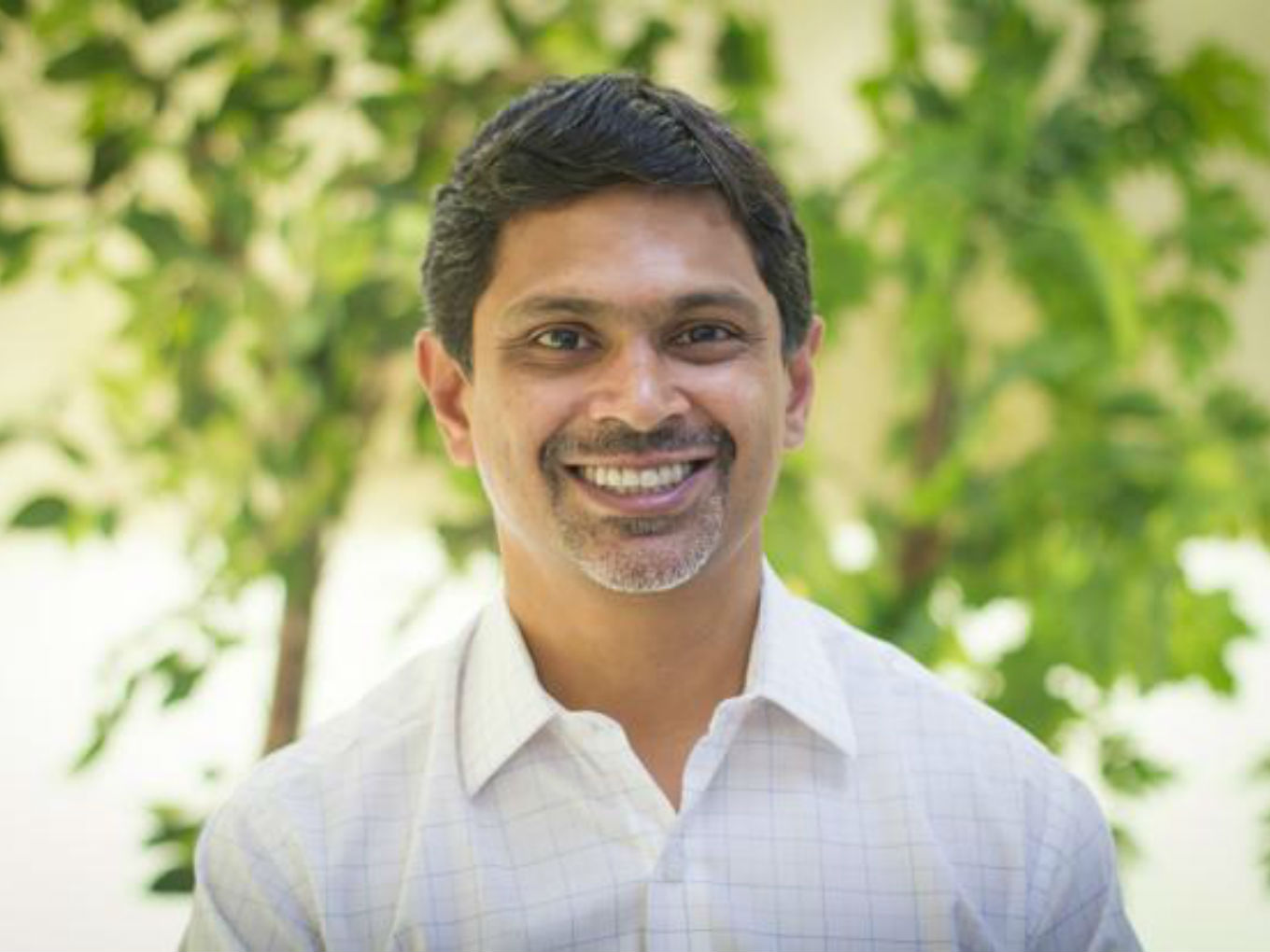 In August, the central government had said that WhatsApp can’t launch WhatsApp Pay till it sets up an office and recruits a team in India. At the time, the Supreme Court issued a notice to WhatsApp and the ministries of IT and finance asking for a detailed reply within four weeks on why a grievance officer has not been appointed in India.

The company began with the appointment of Komal Lahiri as the grievance officer for WhatsApp in India.

In a statement by Ezetap, Abhijit Bose, cofounder and outgoing CEO said, “I’m very proud of what we have built at Ezetap. It has been an amazing professional and personal journey. I am leaving excited that Ezetap has unique capabilities and people that will fuel its continued growth, and that it will reach higher peaks in the coming years.”

Byas Nambisan has been appointed as interim CEO for Ezetap, replacing Bose.

WhatsApp CEO Chris Daniels, who was on a visit to India in August, reportedly held talks with Telangana IT minister K T Rama Rao (KTR) in Hyderabad to set up WhatsApp’s office in the city.

WhatsApp has over 200 Mn users in India but has been facing issues in the country primarily due to the delayed launch of its payments solution WhatsApp Pay and a government’s firm stance on spread of fake news on its platform.