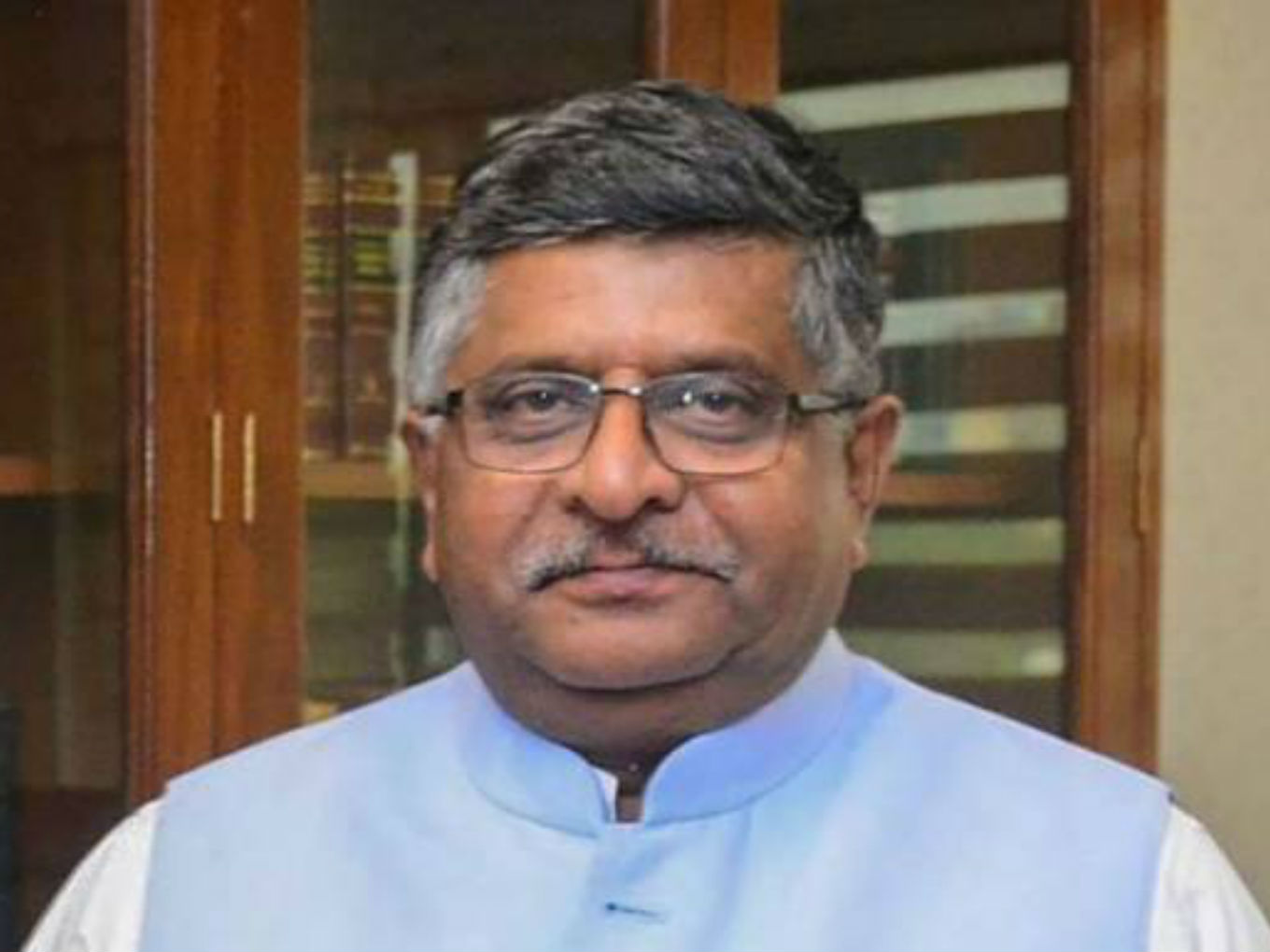 In the light of increasing fake news on social media, union minister of information technology Ravi Shankar Prasad told the Lok Sabha on Wednesday (February 5) that steps are being taken to curb fake news and pornography being spread through social media platforms.

The question on social media was raised by Dr. T. Sumathy (A) Thamizhachi Thangapandian, member of Lok Sabha, who asked whether the Government has any data on the number of fake social media accounts operating in the country and actions taken against them.

According to him, the government has taken several steps to keep a check on the spread of fake news, pornographic and anti-national content on social media platforms. This included a number of advisories, including advisory on cyber-crime prevention and control by MHA, etc.

The minister also said that MeitY through a program— Information Security Education & Awareness (ISEA) — has been creating awareness among users highlighting the importance of following the ethics while using the Internet and advising them not to share rumours/fake news.

The question on Aadhaar-social media linkage came in the light of the petition filed in July 2018 in the Madras HC seeking to link Aadhaar with social media platforms. The case was heard by the HC, which had then expanded the petition to include issues like ensuring message traceability for ‘curbing cybercrimes and intermediary liability’.

The case was requested to be taken to the Supreme Court by Facebook, which filed a transfer petition on public interest litigations (PILs) against WhatsApp’s traceability pending at the Madras HC, Bombay HC and in Madhya Pradesh HC. The SC had sought the Modi-led government’s view on the matter and warned against repercussions.