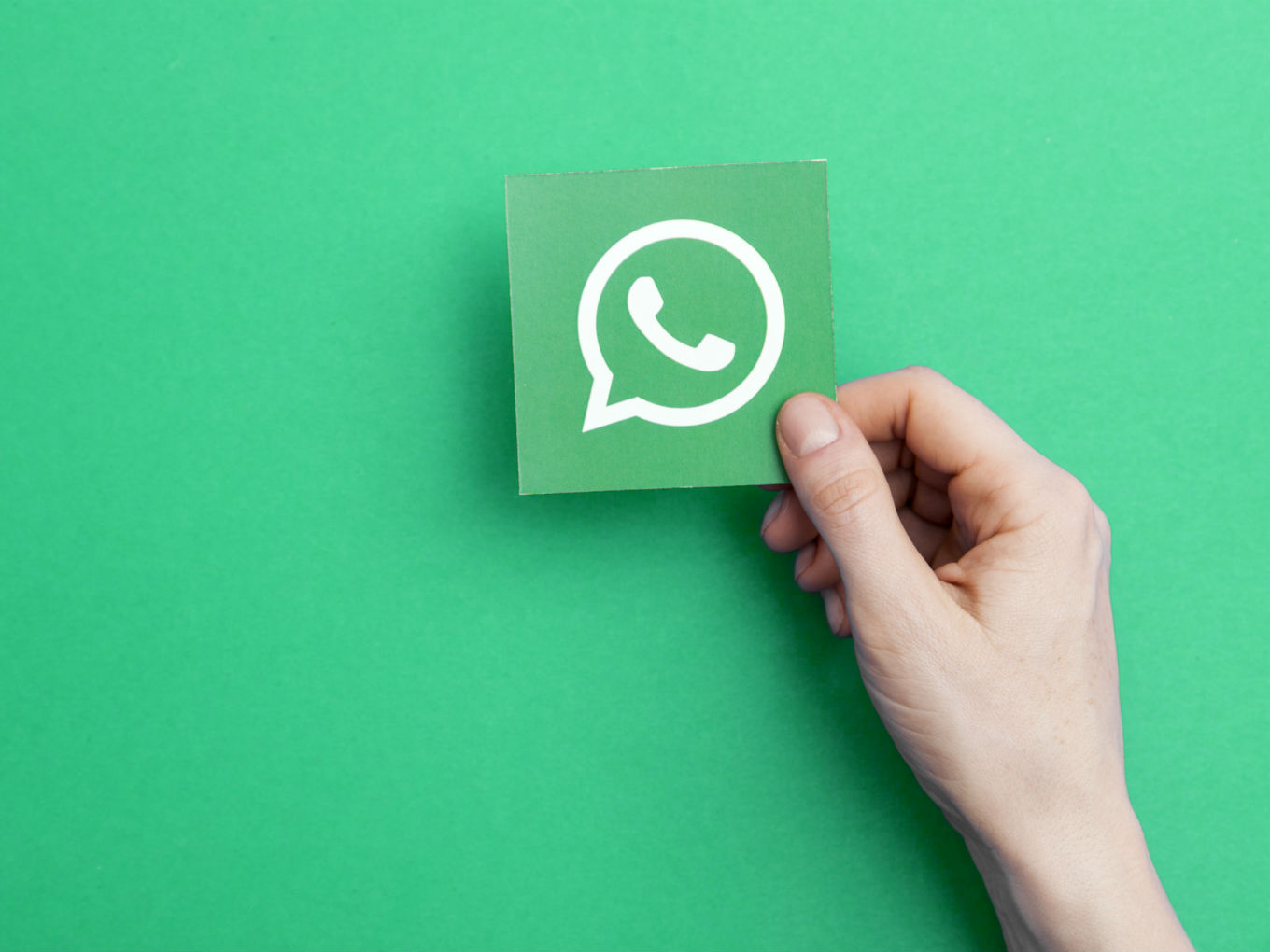 The Supreme Court (SC) on Tuesday allowed the transfer of various petitions from high courts to the top court accepting Facebook’s plea related to guidelines for the regulation of social media in India.

A bench of Justices Deepak Gupta and Aniruddha Bose said the matter will be heard in January after the Centre formulates new guidelines on intermediaries. Earlier, Facebook had sought transfer of various petitions from different high courts to the SC.

The social media giant had said that it would serve the interests of justice by avoiding the possibility of conflicting decisions from the high courts. It added that two petitions had been filed in the Madras High Court and one each in the Bombay and Madhya Pradesh High Courts. Attorney General KK Venugopal told the court that the state of Tamil Nadu had no objection to the matter being transferred to the SC.

Representing the Centre, Solicitor General Tushar Mehta told the top court that terrorists cannot claim the privileges of privacy. He said that no intermediary can claim to be so safe and secure that it cannot provide details of terrorists and anti-national people and protect them.

Meanwhile, after being asked by the SC to speed up a solution on various cases against Facebook and WhatsApp, the central government on Monday told the apex court that it would be submitting the revised rules for social media regulations in the next three months. The government is looking to revise the existing rules for intermediaries or social media apps and platforms that rely on users to create their content, such as TikTok, Instagram and others. The process is expected to be completed by January 2020. The updated draft rules, which were filed last year, are under discussion, as it has to be vetted by the Law and Justice Ministry.

The government’s primary concern in the affidavit that it presented before the SC is the so-called disruption that the internet is causing. The government pointed out the rise in hate speech, fake news and so-called anti-national activities online through defamatory social media posts.

WhatsApp Says It Is Not Legally Obliged To Share Information

Earlier, in a stern reply to the Tamil Nadu government’s contention that WhatsApp was not cooperating with law enforcement agencies, the instant messaging platform said that many requests made by the state were invalid or lacked critical information. It added that the requests from law enforcement agencies in Tami Nadu did not have  information such as account identifiers, FIR numbers or valid legal provisions.

The Facebook-owned messaging platform said it does not possess originator information nor does it have an existing legal obligation to share it. It claimed that it had to reject many requests because they did not provide critical information like phone numbers, or cited invalid legal provisions such as Section 66A of the Information Technology Act, which has been struck down by the SC.

What Is The WhatsApp Traceability Case?

With 400 Mn monthly active users, India is the largest market for WhatsApp. On average, four out of five smartphone users have used the instant messaging app. However, with very no content moderation on the platform and social media regulation in general, WhatsApp has been blamed for being used for spreading fake news and misinformation, leading to mob lynchings and other internal security issues in India.

To solve the issue and better social media regulation, the Indian government has been attempting to access information about the origin of messages on social media, to help police catch perpetrators of misinformation and rumours.

WhatsApp, however, has repeatedly been claiming that end-to-end encryption does not allow traceability. It maintained that traceability is a violation of user privacy. “The requesting LEA (law enforcement agency) asked that WhatsApp remove content from its platform, but WhatsApp is unable to remove content on a platform-wide basis due to end-to-end encryption protocol. Under this protocol, WhatsApp is unable to see the content sent by its users, let alone remove that content on a platform-wide basis,” it said in the filing. “WhatsApp does not possess such information, and existing law does not require WhatsApp to store and provide this information,” it said in the court filing.