Govt Could Allow Aadhaar eKYC For NBFCs To Push Growth

Govt Could Allow Aadhaar eKYC For NBFCs To Push Growth

This would reduce the cost and eliminate physical onboarding KYC procedure

The access will most likely be done through a third-party entity, which may involve NPCI 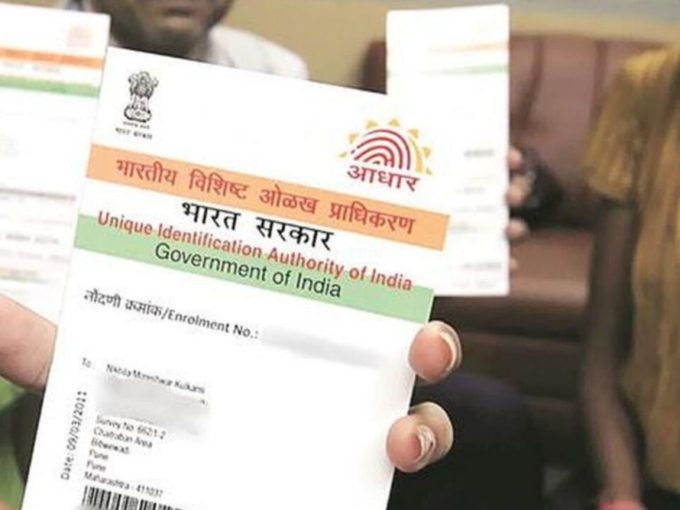 The ministry of finance announced that it is in talks with Reserve Bank of India (RBI), Unique Identification Authority of India (UIDAI) and the National Payments Corporation of India (NPCI) to allow non-banking finance companies (NBFCs) to conduct Aadhaar-based know your customer (KYC) verification.

NBFCs such as insurance companies, fintech lenders, peer-to-peer (P2P) lending platforms and currency exchanges among others could authenticate customer credentials using digital means or eKYC directly through the Aadhaar database.

An ET report said it would significantly reduce the cost and eliminate time-taking physical KYC onboarding procedure for NBFCs, which has been a major growth hurdle for these companies. Digital Aadhaar KYC is likely to solve the friction of onboarding new customers.

However, another source told the report that the government has been hesitant in allowing NBFCs direct access to the database as per the Supreme Court (SC) guidelines. If allowed, the access is likely to happen through a third-party entity, which may include NPCI.

The SC ruling last year said Aadhaar is mandatory only for filing income tax returns and for the allotment of PAN, and won’t be essential for opening bank accounts or getting SIM cards from telecom operators. It barred the use of Aadhaar database for KYC purposes by telcos and NBFCs.

Commenting on the need for Aadhaar eKYC authentication, Bala Parthasarathy, the cofounder and CEO of MoneyTap, had earlier said that while Aadhaar-enabled verification will free up banks and finance companies to carry out eKYC and eSign, it would also lower the GST slabs for businesses.

Kumar Abhishek, the cofounder and CEO of ToneTag, a startup that designs cashless and contactless payments solutions, had also said that the fintech startups are expecting a faster and easier method for procedural clearance and license approvals. He said that the NBFCs and startups need easing of unnecessary regulatory supervision such as KYC requirements and government interference so they can operate without any pressure.

While fintech companies and NBFCs await RBI’s final decision, they are looking for other means for digital KYC. In October 2018, some of the fintech and mobile wallet companies requested RBI to help them with an alternative solution to Aadhaar-based eKYC authentication.

The concern remains the same for telecom operators as well, where the government has barred the use of Aadhaar for eKYC authentication.