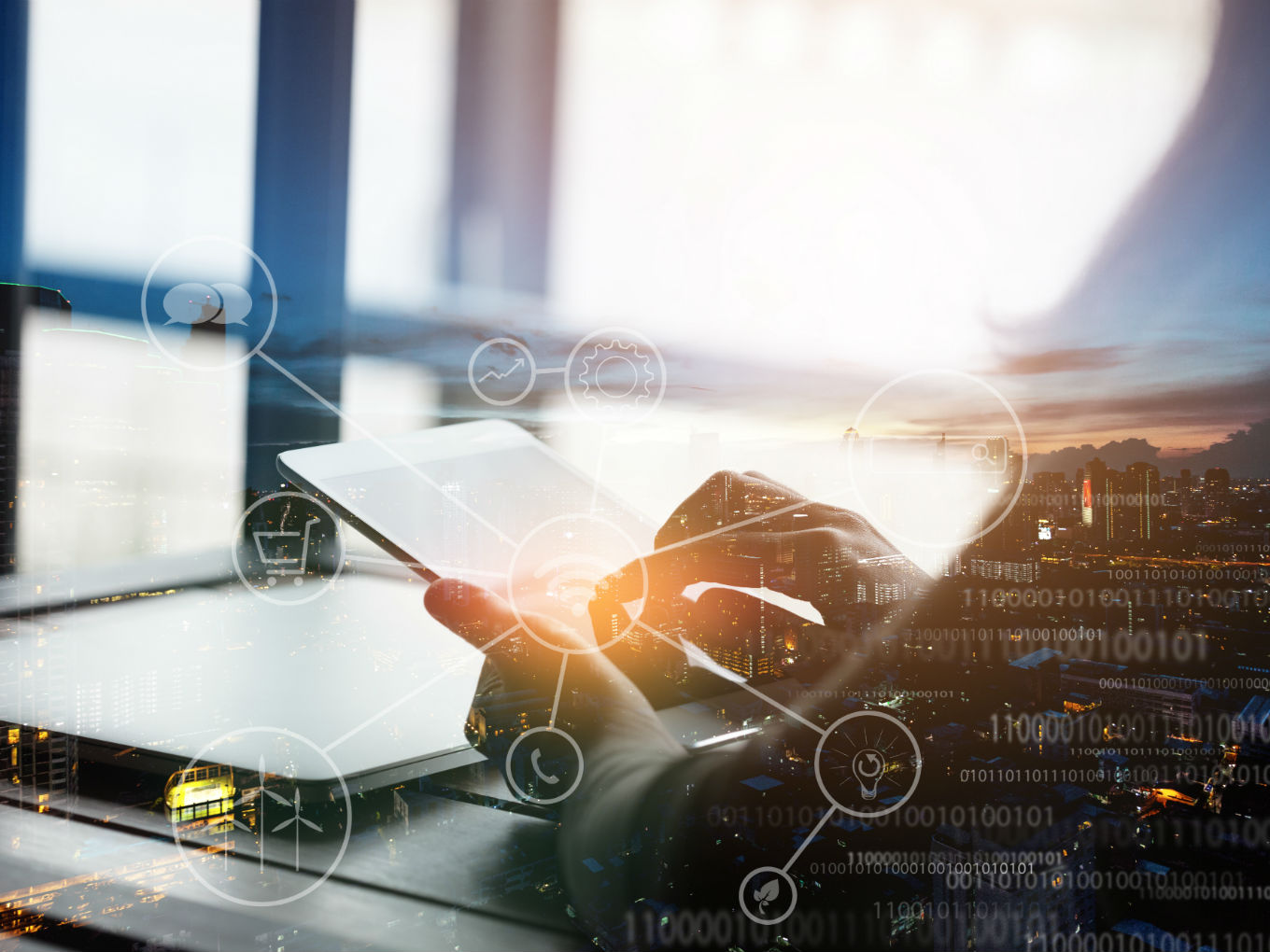 In the aftermath of Supreme Court’s order that stopped the private companies from using Aadhaar data of their customers, the telcos were holding onto the telecom department as their final ray of hope. The Department of Telecommunications (DoT) has now finally given its judgement on the issues surrounding Aadhaar-based authentication.

On October 26, the DoT too decided to bar the use of Aadhaar-based electronic know-your-customers (e-KYC) for re-verification of its existing subscribers, with immediate effect — in compliance with the Supreme Court’s order.

Now the telecom companies such as Reliance Jio, Bharti Airtel and Vodafone Idea, have to operate on time taking and costly physical methods for verification of the user until an alternative method is implemented.

The DoT has advised the companies to prepare and adapt an alternative digital method, which may include using a customer acquisition form (CAF), live picture of the customer, and scanned images of a proof of address and identity, aimed at making the entire authentication process paperless.

The telcos have time till November 5 to comply with the ruling and also submit the confirmation of their compliance. They are also expected to submit their proof of concept for the alternative digital methods for verification as well.

The DoT came up with their decision immediately after the operators had appealed the government for finding legal ways to bring back Aadhaar-based customer verification, which will comply with the Supreme Court judgement.

They had suggested to approach the Supreme Court and either allow voluntary use of the Aadhaar number for e-KYC process or introduce a legislative framework.

The ruling has also directed the companies to remove their Aadhaar-based column in their customer acquisition forms.

According to reports, the companies can, however, use the 12-digit unique identity code as an identity proof like other proofs but without the authentication feature. This too can be only done on a voluntary basis.

The telecom operators had stated that the main problem will be the process of customer onboarding as they mainly use the process of eKYC. However, the companies will not be able to do so as the SC had striked down the Section 57 of Aadhaar Act which allowed the private companies to demand Aadhaar details from their customers.

The Unique Identification Authority of India (UIDAI) had asked telecom companies to close down their Aadhaar-based authentication systems and also submit their exit plans by mid October.

Following the order, few telecoms had submitted their plans, although they had also voiced their concerns stating that such sudden change will put financial pressure upon the companies.

To be noted, before the decision of relating to eKYC, nearly over 500 Mn, or some 50% of India’s mobile phone user base, had already linked their Aadhaar to their phone number.

This decision comes as a major blow to the companies as they have no option left now other than to comply with the rule of not using Aadhaar-based authentication system. They will have to use physical method of verification and also plan alternative digital methods to make the process online.