Facial Recognition, Iris Scans To Be Used For Authentication Of Welfare Scheme Beneficiaries

Facial Recognition, Iris Scans To Be Used For Authentication Of Welfare Scheme Beneficiaries

Currently, AePS users are required to scan their fingerprints for biometric authentication, but it is not in line with social distancing measures mandated to contain the spread of Covid-19

Experts say that the facial recognition technology is more advanced than the fingerprint scanning, but according to MP Asaduddin Owaisi, the technology is inaccurate 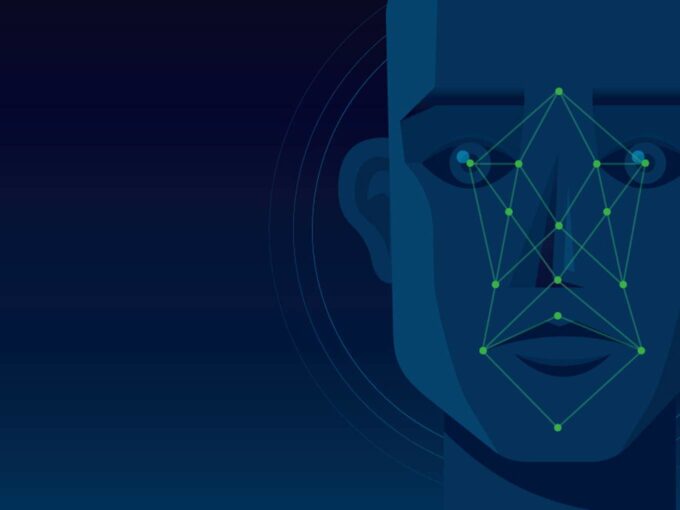 Facial recognition and iris scans could soon be used for Aadhaar authentication of targeted beneficiaries for the government’s many welfare schemes.

Reportedly, the National Payments Corporation of India (NPCI), and the Unique Identification Authority of India (UIDAI) are looking for more ways to authenticate users of Aadhaar-enabled Payments Systems (AePS), in line with the need for contactless transactions due to Covid-19 hygiene protocols.

The AePS, devised by the NPCI, allows people to carry out financial transactions on a Micro-ATM by furnishing just their Aadhaar number and verifying it with the help of their fingerprint scan.

The authentication measures are needed to ensure that Direct Benefit Transfers (DBT) for government payouts and other welfare benefits are made to the intended beneficiaries.

Currently, AePS users are required to scan their fingerprints as part of biometric authentication, but it is not in line with social distancing measures mandated to contain the spread of the Covid-19 pandemic.

While experts say that facial recognition is a more advanced alternative to fingerprint scanning, and reduced the failure rate of transactions, Member of Parliament Asaduddin Owaisi, in a series of tweets on August 24, opposed the use of facial recognition technology, flagging concerns about the technology being used for surveillance, also adding that it is inaccurate in identifying dark-skinned people and persons with disabilities.

“Such tech also obstructs us from freely exercising other rights for fear of surveillance. A strong & stringent Data Protection Law is needed to protect our privacy & national security. Despite this urgency, the Union govt has drafted a weak Bill that is unlikely to do much,” Owaisi wrote on Twitter.

Meanwhile, a Medianama report pointed out that the National Crime Records Bureau had extended the deadline for vendors to submit their bids for building India’s Automated Facial Recognition System (AFRS) for the eleventh time. The new deadline will lapse on September 17.