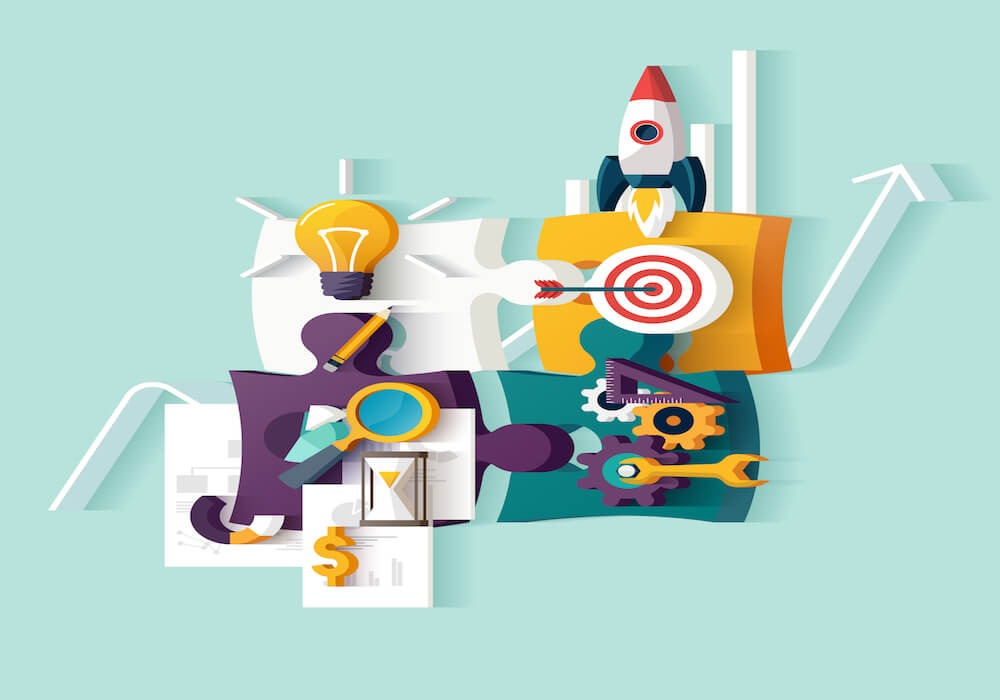 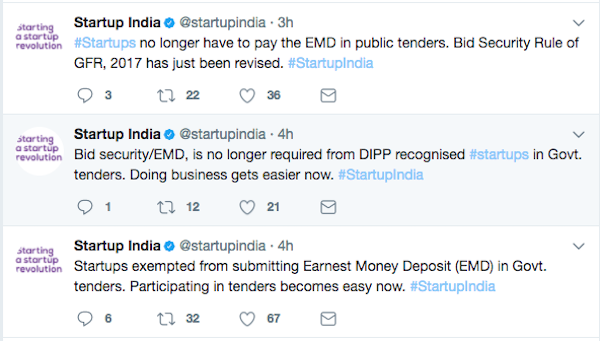 As per the definition available on the web, Earnest money is a deposit made to a seller showing the buyer’s good faith in a transaction. Earnest money is typically held jointly by the seller and the buyer in a trust or escrow account.

Until now, in the case of public sector projects, to place bids for government tenders, the interested vendors are required to support their bids with earnest money. This is in the form of documents such as – demand draft, fixed deposit receipt, bank guarantee, banker’s cheques from any of the public sector bank or a private sector bank authorised to conduct government business. The bids for government tenders is never in the form of cheque or cash.

This helps the government in avoiding dummy bids or forfeit bidders who refuse to take the contract at the time of opening the tender. Usually, EMD is returned when all bids are opened & tender is awarded or in case the tender gets cancelled. Also, the EMD is generally less than 5% of the tender value.

While the exemption from EMD might ease off the process for filling out government tenders for DIPP recognised startups, one cannot negate the vent it will create. Out of the several applications received, 2,196 have been recognised as Startups by the DIPP as of the second week of July 2017. Other benefits received by DIPP recognised startups, as of now, include self-certification, patent benefits, support from the INR 10,000 Cr Fund of Funds, tax exemptions for three years and more. Recently, DIPP secretary Ramesh Abhishek also announced to set up a $300 Mn (INR 2000 Cr) fund for startups by the end of July 2017. Earlier, the DIPP had asked the Finance Ministry to release an additional $247.7 Mn (INR 1,600 Cr) under the Fund of Funds for startups (FFS) in FY 17-18.