7,500 Startups Will Benefit From This Fund Being Set Up By The DIPP 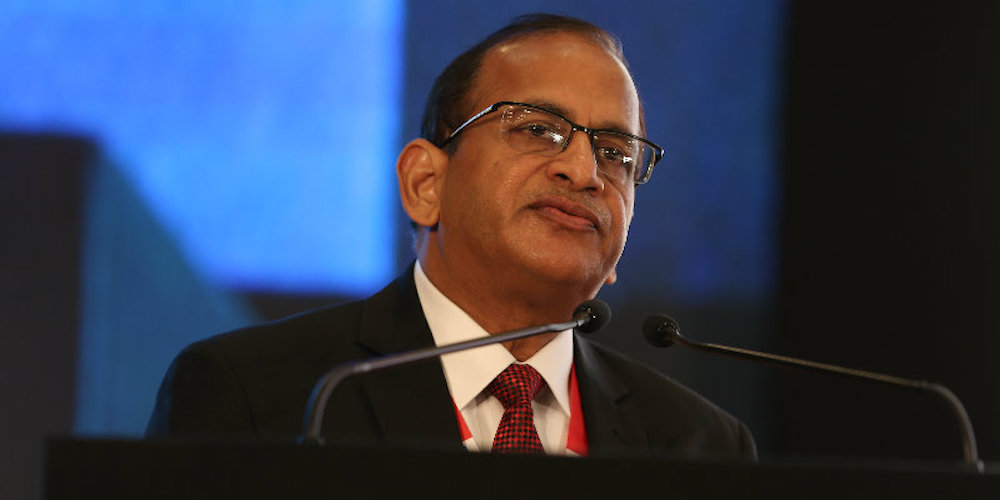 DIPP Secretary Ramesh Abhishek has announced that the Union Cabinet is expected to approve the $300 Mn (INR 2,000 Cr.) fund for startups by the end of July 2017. This announcement was made at the Startup India Hub launch yesterday.

The Finance Ministry has already approved the proposal for the Credit Guarantee Fund last week.

The Department of Industrial Policy and Promotion (DIPP) had proposed to set up a Credit Guarantee Fund in October 2016. The fund aims to support the ventures’ and entrepreneurs’ risk-taking abilities. With this fund in place, the startups would receive financial support from banks and financial institutions with a collateral-free guarantee.

The DIPP has been playing a key role in executing the Modi Government’s ‘Startup India, Stand Up India’ mission.

Out of all the applications received, 1,333 have been recognised as startups by the DIPP. 39 Startups have been approved for availing tax benefits by the IMB, as of June 2017.

NITI Aayog also announced yesterday the setting up of 1,000 tinkering labs in various schools this year. Also, earlier DIPP had asked the Finance Ministry to release an additional $247.7 Mn (INR 1,600 Cr) under the Fund of Funds for startups (FFS) in FY 17-18. With a slew of measures being undertaken in earnest by the Government, it can be concluded that the government is keen to drive digital development amongst the Indian economy stakeholders – entrepreneurs, startups, consumers and investors.