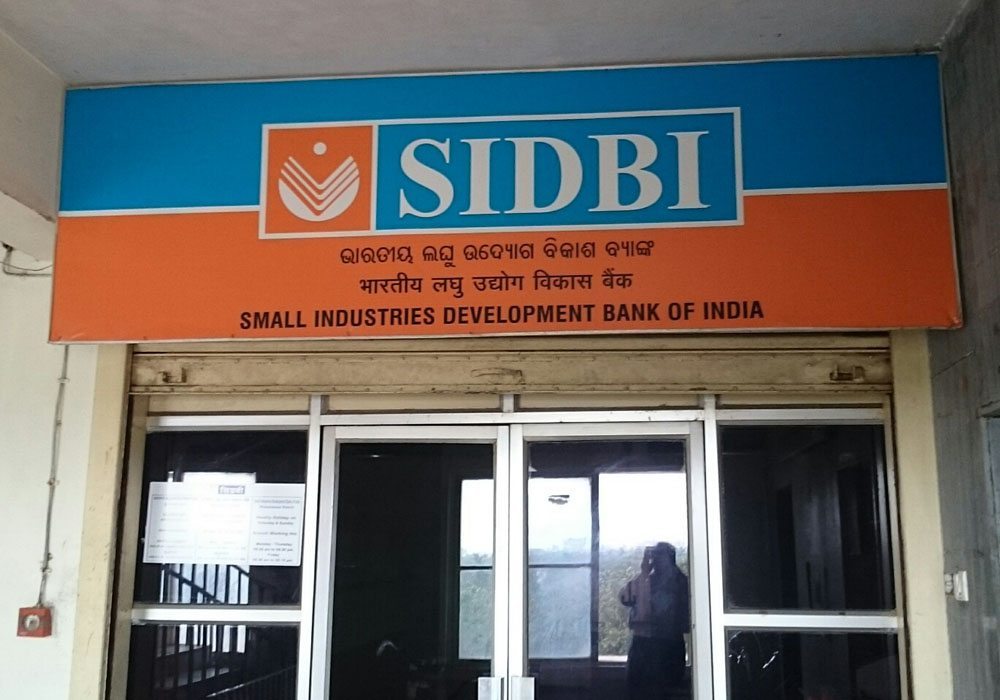 The Union Cabinet, chaired by PM Narendra Modi, approved the establishment of the “Fund of Funds for Startups” (FFS) by the Small Industries Development Bank of India (SIDBI) in June 2016. This fund was sanctioned for contribution to various Alternative Investment Funds (AIF) registered with the Securities and Exchange Board of India (SEBI). These AIFs were to extend funding support to startups and the move was in line with the Start up India Action Plan unveiled by the Government in January 2016.

By 2017, multiple questions were directed to the government and it was alleged that the Fund of Funds was just another scheme announced on paper. However, the process of creating a fund, attaining a close and finally investing in startups is a time-consuming process that requires careful review.

The Fund of funds was created under the Startup India Action Plan. In May 2015, the Reserve Bank of India allocated INR 10,000 Cr to the Small Industries Development Bank of India (SIDBI) in order to set up a VC fund to attract private capital for startups.

In December 2015, the Union Cabinet cleared the Fund of Funds for Startups under the SIDBI for contribution to various VC funds registered with the Securities and Exchange Board of India, as part of the Startup India Action Plan. The money allocated for the development of startups will be spread over two finance commission cycles (14th and 15th viz. till 2025), based on progress under the scheme.

Why Was The FFS Launched

As per a statement by the SIDBI, the Fund of Funds was launched to motivate alternative invest funds (AIFs) to float schemes that will invest exclusively in startups. With difficulties expressed by the industry in this regard, the government is re-examining the issue.

In order to attract private capital in startups, the Fund of Funds takes equity in AIFs that invest in startups. The AIFs then raise their full corpus from other investors.

The Fund of Funds does not fund the startups directly.

To avail funds from the corpus, an eligible VC fund has to make a presentation before the VCIC.

After raising the first closure of the fund, the AIFs will look to select startups for investments. Once a startup is deemed eligible for a fundraise, all investors in the AIFs will be asked to release their share so that funds can be disbursed to the selected startups.

The SIDBI is also operating various other fund of fund programmes investing in MSMEs and startups:

AIFs have a long investment/divestment cycle of 7-10 years, with investments beginning up to 6-9 months (or longer) after an AIF gets approval from the SIDBI and scales gradually thereafter. In the next 12 months, it is expected that about INR 1,200 Cr is expected to flow into selected startups.

In March 2017 the Union Cabinet approved proposals with regard to the Fund of Funds.

As per the new approval, the AIFs supported by FFS shall invest at least twice the amount of contribution received from the FFS in startups qualifying as per the DIPP criteria.

Also, the new proposal states that if the amount committed for a startup in whole has not been released before it ceases to fall under the definition of a startup as defined by DIPP, the balance funding can continue thereafter.

The move may make sense because, till date, the allocated funds have not been exhausted. And the Government will increase its contribution to Fund of Funds substantially in 2017-18 and, thereafter, as per the progress of utilisation of funds which typically will increase rapidly with time.

In such a situation, if the AIFs are not presented as a lucrative option for venture funds to contribute the remaining corpus, the aim with which the fund was made will seem like a distant dream.