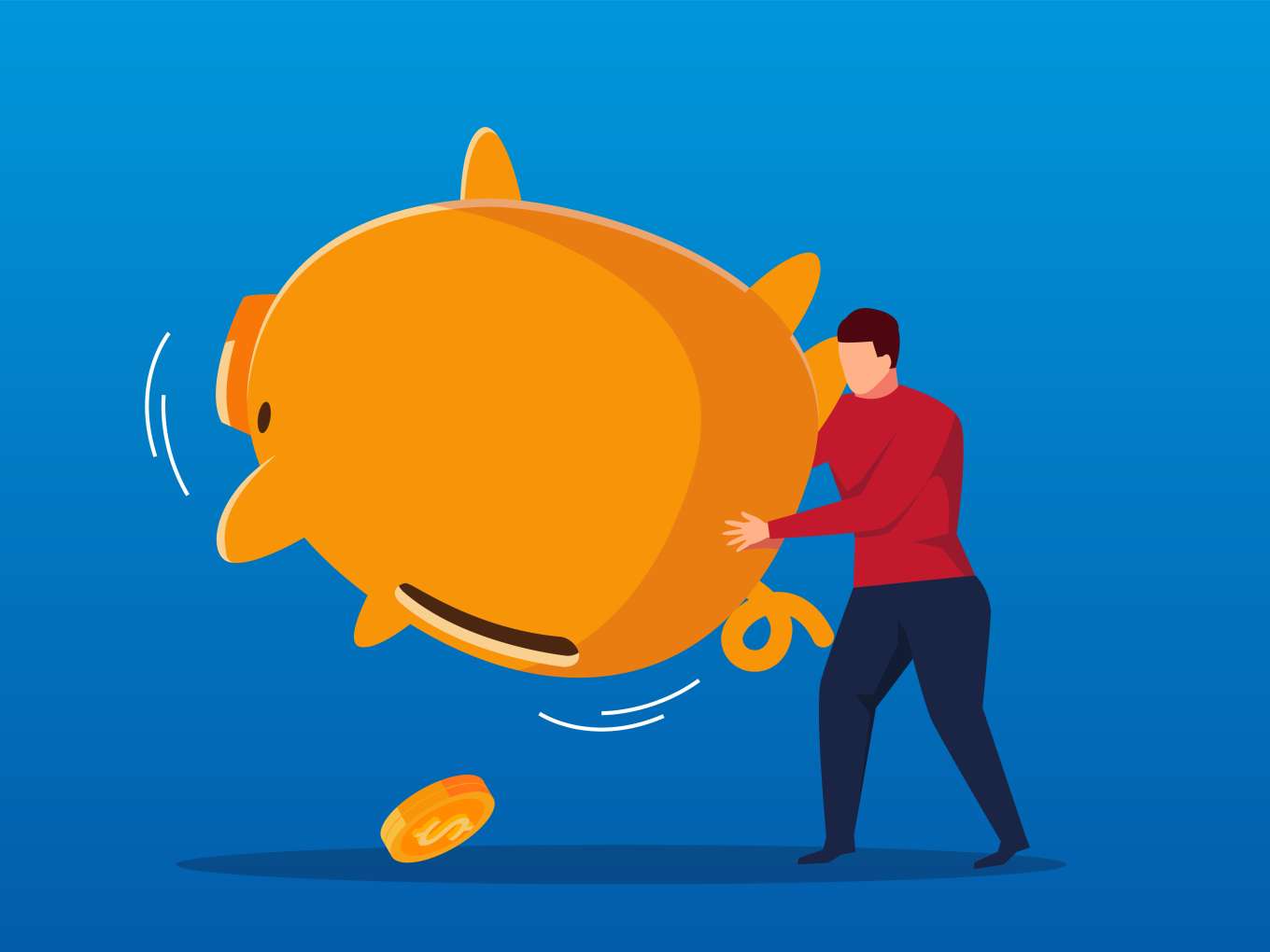 With the corporate tax cut passed last month, the government looked to tackle the concerns about the economic slowdown. Although the decision drew cheers from foreign investors and business owners, some are still wary of retrospective policy actions that the government might take in the near future. To allay these concerns, India is currently examining how it can bring substantial changes to the policy framework to protect foreign investors from any retrospective changes.

Also, the government is proposing a special mechanism under which foreign companies, looking to create a base in India, would be handheld through the tax process till they reach the groundbreaking stage.

Speaking to ET, Guruprasad Mohapatra, secretary at the department of promotion of industry and internal trade (DPIIT) said, “Most foreign investors are wary of any retrospective policy change … This issue is under serious consideration as a part of the policy to promote investments.”

Mohapatra also revealed that a meeting with state governments has been called for later this month to firm up the plans. He added that the focus would be to make the investment in the country completely hitch-free and an easy ride for foreign investors.

With the aim to understand their investment plans of domestic companies, DPIIT has already started to reach out to them and is addressing issues they are facing with the policy shift.

With the taxation laws (amendment) ordinance 2019 passed on September 20, the government has slashed corporate tax rates to 22% for existing domestic companies and 15% for new domestic manufacturing companies. The reduction in taxes came as a measure to increase the economic growth that slid to 5% in the first quarter of this fiscal year.

Industry experts have felt the need for other measures in addition to the tax cut. Speaking to Inc42, many industry leaders shared that the reform places India’s corporate taxation structure at par with some of the world’s best countries to do business in, setting India on the right growth trajectory like never before.

At the recently-concluded India Economic Summit organised by the World Economic Forum and the Confederation of Indian Industry, many industry leaders were of the opinion that more reforms and incentives were required for the country to emerge from the shadow of a slowing economy and downbeat consumer sentiment.