Govt Forgoes $20 Bn Revenue For Corporates, FPIs: This Is How It Will Be Beneficial

Govt Forgoes $20 Bn Revenue For Corporates, FPIs: This Is How It Will Be Beneficial 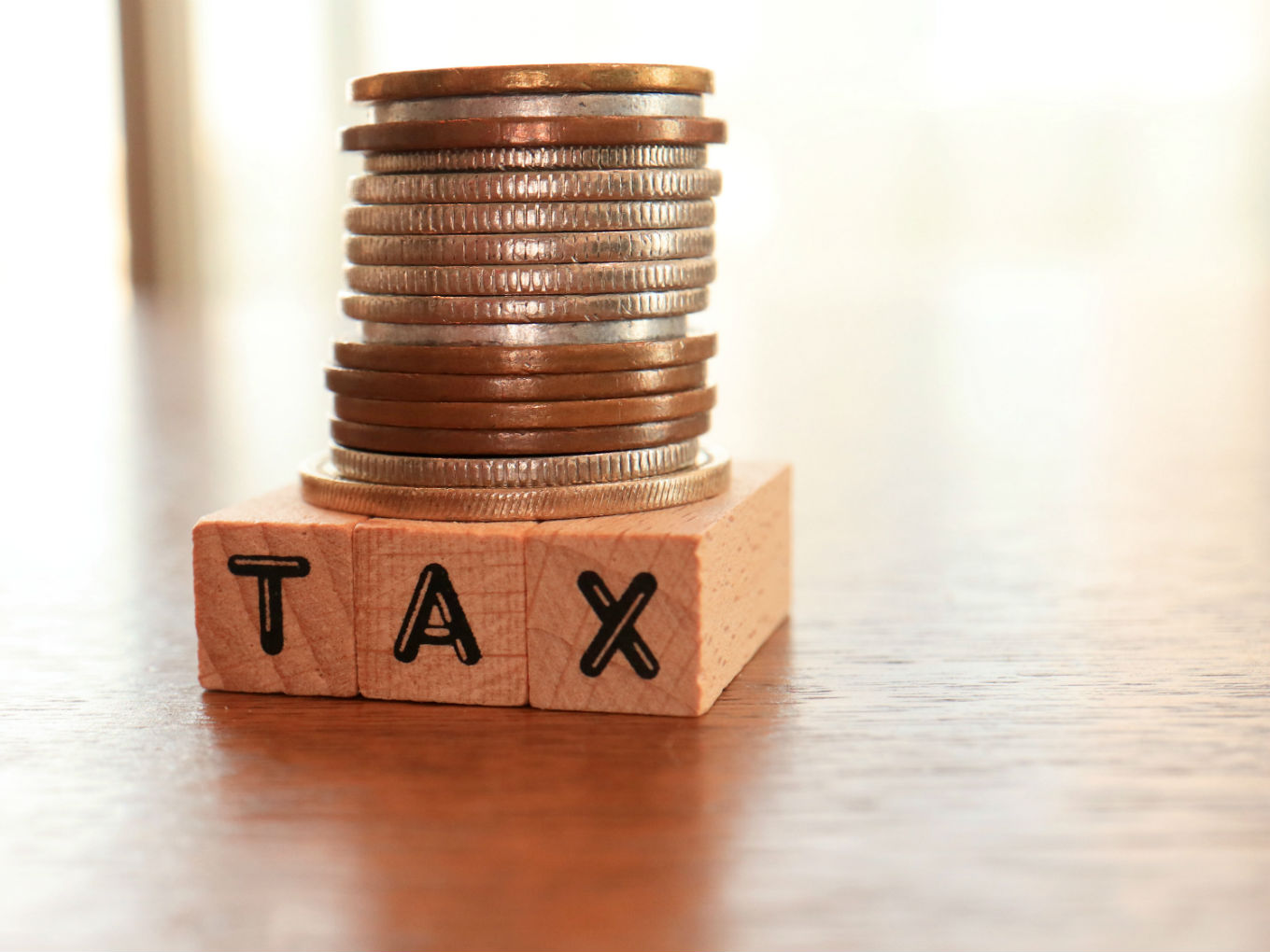 The government in an attempt to stabilise the flow of funds into the capital market, has removed the enhanced surcharge introduced by the Finance (No.2) Act, 2019. The government said this increased surcharge shall not apply on capital gains arising on sale of equity share in a company or a unit of an equity oriented fund or a unit of a business trust liable for securities transaction tax, in the hands of an individual, HUF, AOP, BOI and AJP.

Saurabh Srivastava, chairman and cofounder of Indian Angel Network, said, “The Government’s decision to cut down the tax rates is bound to provide a radical spur to the corporate activities in the country. If implemented effectively, it will reduce the cost of capital which will result in a greater influx of funding into businesses. Indian companies stand to benefit greatly from this initiative.”

In a major support to international investments, the government has now said that the enhanced surcharge shall also not apply to capital gains arising on sale of any security including derivatives, in the hands of Foreign Portfolio Investors (FPIs).

Here is a brief look at the other reliefs announced:

Aditya Ghosh, CEO, OYO India and South Asia said, “This is a bold step to provide a fillip to the Indian economy. Just ahead of the festive season, the honourable Finance Minister by reducing the corporate tax rates, has given a triple booster dose to the economy as this will increase the retained earnings of the companies which will result in investible surplus for the future, shift India at par with its regional peers thereby removing one of the issues related to manufacturing and exports and maintain macroeconomic prudence by continuing to stimulate the investment cycle.”

Earlier, in August Finance minister Nirmala Sitharaman has said the corporate tax rate for companies with over INR 400 Cr turnover will be gradually reduced from 30% to 25%, after the move drew criticism at the Union Budget.