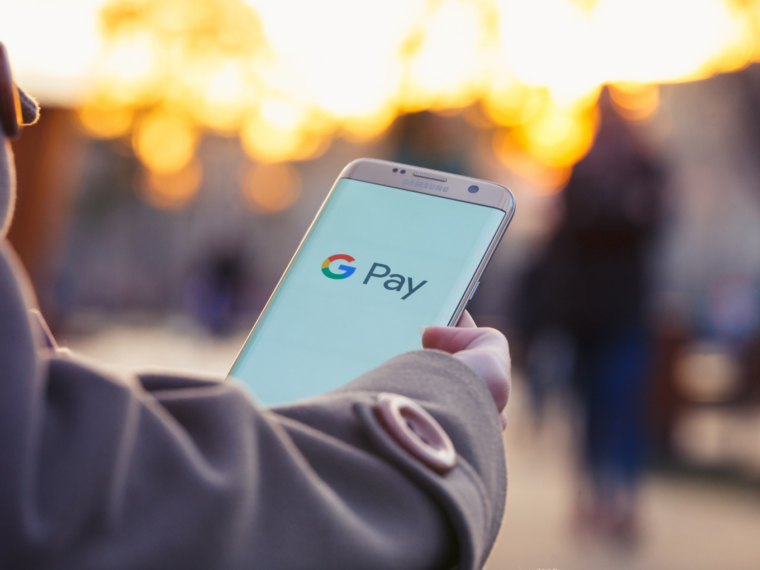 By introducing the Hinglish language in the app, Google Pay is now offering services in nine languages in total.

Hinglish is a combination of Hindi and English language; the language is primarily spoken by Gen Z and GenY generations in India

Google’s digital payment app, Google Pay has introduced a new language – Hinglish into its app. With this, Google Pay is now offering services in nine languages including Hindi, English, Kannada, and Tamil, among others. This addition of language is available on both android and iOS.

In essence, Hinglish is a combination of Hindi and English language. The language is primarily spoken by Gen Z and Y in India.

With this move, Google Pay will be attracting more millennials, thereby, growing its user base. 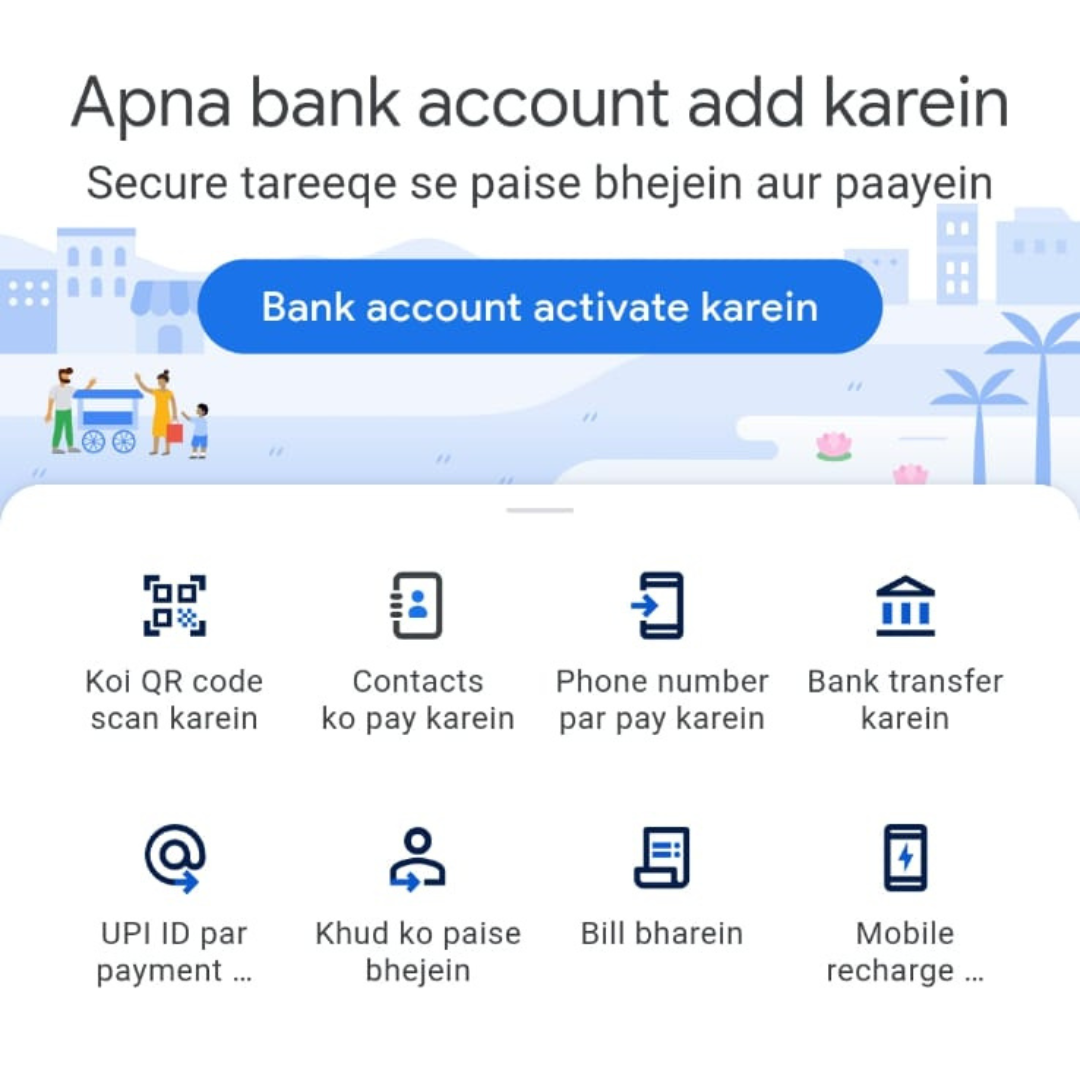 Last year, Google had announced that it would be introducing new features including the addition of the Hinglish language in its digital payment app.

Once users enable the Hinglish language, they will find hybrid translations of payment instructions, buttons and other content on the app. For instance, ‘Add your bank account’ will show as ‘Apna bank account add karein’ while ‘Pay to your contacts’ will be changed to ‘Contacts ko pay karein’.

Google Pay is one of the leading payment apps in the UPI payment segment. It along with PhonePe holds over 84% market share in the UPI space. It faces competition from the likes of Paytm, BharatePe, Amazon Pay and WhatsApp Pay.

Google’s participation in the Indian market has gradually grown with time. From offering tech services to venturing into India’s online payment space to helping Indian SMBs digitise their businesses, the tech colossal is actively working to uplift India’s digital economy.

Google infused $1 Bn in Bharti Airtel for acquiring a nominal stake in the company whilst it invested  INR 33,737 Cr ($4.4 Bn) in Jio Platforms Limited, parent company of Reliance Jio, for 7.73% stake.

At the moment, Google is looking to venture into different sectors of India besides services and payment segments. It was reported that Google sought to join the ONDC network to expand its business in India. It will primarily be focusing on the discovery end of the ONDC platform.