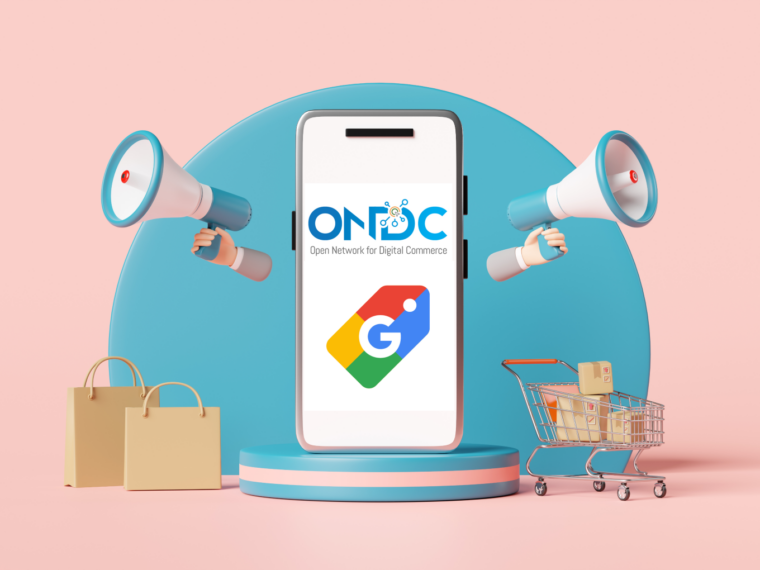 Recently, 24 companies including the likes of Dunzo, Meesho and Flipkart subsidiaries have joined and/or are at different stages of integration with the ONDC network

The ONDC network is a UPI-style open platform, aimed to democratise ecommerce in the country

The network has been piloted in five cities – Delhi NCR, Bengaluru, Bhopal, Shillong and Coimbatore — and is likely to add 150+ retailers in the pilot phase

In India, ecommerce is reasonably a duopoly between Amazon and Flipkart. The Department for Promotion of Industry and Internal Trade (DPIIT), thus, ideated the Open Network for Digital Commerce (ONDC), to democratise digital commerce, moving it from a platform-centric model to an open network.

Now, US-based tech giant Google is reportedly looking to join the ONDC network to widen its business reach in India, including search and payments. Google Pay’s competitors Paytm and PhonePe have already joined the network and are now looking for ways to integrate the network into their platforms.

In April 2022, ONDC piloted the network in five cities of India including Delhi NCR, Bengaluru, Bhopal, Shillong and Coimbatore. It has also started real-time transactions in retail and food delivery segments, primarily focusing on retailers and restaurants as of now.

The network now looks to expand to 100 cities by August 2022 as around 80+ merchants and digital platforms have been figuring out a way to join the ONDC network.

US-based Google has a strong foothold in a lot of segments including search, payments, workspace, entertainment, app store hosting, UI on smartphones, deeptech research and even hardware. But not ecommerce at large. The ‘shopping’ tab on Google is also hardly the right way the company is monetising its wide reach to users across the globe.

In recent times, Google has been upfront about wanting to work largely with Indian SMBs (small and medium businesses) and has launched several search and discovery features. To ensure that, it has a Google My Business initiative, where it provides profiling of business, launching advertisement campaigns, workspace management with GSuite and payments via GPay. But is that enough?

According to the ET report, Google is still figuring out the possible way in which it can participate in the ONDC ecommerce journey, and is likely to focus more on the discovery end of the network.

How Does ONDC Work?

Ecommerce in India is one of the fastest-growing segments, with the market poised to reach $200 Bn by 2026. A Bain & Company report also mentions that at 140 Mn, India had the third-largest online shopper base in 2020, right after China and the US. Thus, it is likely that ecommerce will be the primary way of shopping for Indians, and it needs to be open-for-all.

Thus, ONDC was built in December 2021. Similar to NPCI for UPI payments, ONDC will manage all interactions across this open network and put in place the ground, network participation and obligations and counterparty rules, besides defining how to deal with complaints and resolve disputes.

The protocols within ONDC will allow a wide set of network participants such as Google, Paytm and Flipkart to interoperate so that different sellers can reach out to different buyers and vice versa. Discovery will be done through interoperability and by bringing buyer-supplier inclusivity.

ONDC will also work through multiple platforms through which sellers can sell, connect and optimise their reach and management via tools such as digital inventory management, demand and supply data, customer preferences and more. The move is also likely to boost the D2C ecosystem in India, offering a wide gamut of existing ecommerce platforms to host sellers.

While there are certain points that ONDC needs to answer— including addressing legal issues of consumer returns, refunds and replacements, or how the interoperability will work. Yet,  ecommerce experts are confident that ONDC will be the answer to the rising question of curbing unfair competition and democratising Indian ecommerce.