After $10 Bn for India Digitisation Fund, Google May Invest $4 Bn in Jio

After $10 Bn for India Digitisation Fund, Google May Invest $4 Bn in Jio

Google could invest $4 Bn for a stake in Jio Platforms 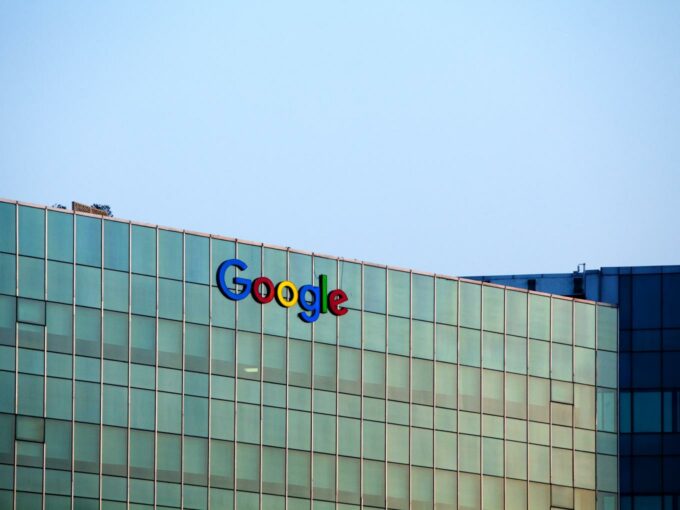 A day after announcing that it would invest $10 Bn in India over the next five to seven years, Google is now reported in talks to invest around $4 Bn in Reliance Industries Ltd’s digital arm, Jio Platforms.

Sources told Bloomberg that Google may make an announcement on the matter in the next few days. However, the deal hasn’t been finalised yet and its terms could even change, or never materialise.

On Monday, Google, during its virtual ‘Google For India’ event, announced an investment of INR 75,000 Cr or $10 Bn in India under the ‘India Digitization Fund’ to help the country unleash the potential of its digital economy. The US-based technology company said that the fund would invest in India through a mix of equity investments, partnerships and operational, infrastructure and ecosystem investments. Further, the fund’s investments would contribute towards four objectives, namely, providing affordable internet access to all, building India-centric products and services, getting small and medium businesses online and leveraging artificial intelligence (AI) for social good with investments in sectors such as agritech and healthtech, among others.

Google and Alphabet CEO Sundar Pichai said that Google’s proposed plan of investment in India will help PM Modi’s ‘Digital India’ initiative, also ensuring that India not only benefits from the latest wave of innovations but becomes a hub of innovation, where technologies for the rest of the world could be developed.

If Google does invest in Jio Platforms, it would be the 14th investment for Jio in the past three months, since the digital services company embarked on a strategic stakes sale, bringing aboard a slew of high-profile investors, such as Facebook, Silver Lake, General Atlantic, KKR, TPG Capital, Abu Dhabi Investment Authority (ADIA) and Mubadala Investment Company, among others. On Sunday (July 12), Jio announced its 13th investment, worth INR 730 Cr from California-based venture capital firm Qualcomm Ventures, the investment wing of Qualcomm, the world’s leading mobile chipset and modem maker. Jio Platforms has raised a total of INR 118,318.45 Cr since April.

It is worth noting that both Google and Reliance Jio’s objectives could be seen to be closely aligned. While Google is on a mission of ensuring affordable internet access for all, Jio is known for its low-cost data plans, which have made it India’s largest telecom operator with 31.7% revenue market share.

With its more than 500 Mn internet users, second only to China, India’s digital economy has seen exponential growth over the years, with the government’s push for ‘Digital India’ bringing rural pockets and the country’s smaller towns and cities into the banking fold. Google has also been party to the process of internet penetration in India, having launched initiatives such as ‘Internet Saathi’ in 2015, along with Intel and Tata Trusts, to further digital literacy among rural women in the country.