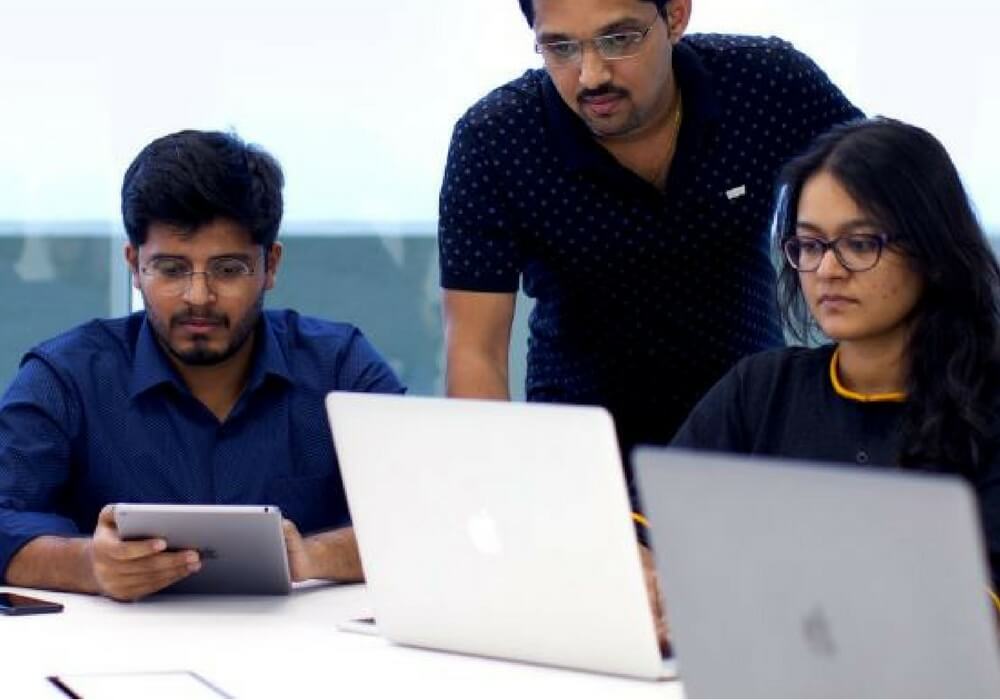 Global tech giant Apple has opened the proposed App Accelerator in Bengaluru. The accelerator was announced in May 2016 by Apple CEO Tim Cook during his India visit.

The initiative is aimed at support engineering talent and accelerate growth in India’s iOS developer community. The accelerator is located in Bengaluru’s Yelahanka suburb. It provides developers an opportunity to get inspired by learning about the latest advances in Apple platforms directly from Apple experts in Bengaluru, India.

At the time when the accelerator was announced last year it was stated that Apple’s team will work to instruct developers on best practices, help them hone their skills and transform the design, quality and performance of their apps on the iOS platform.

Tim Cook stated, “India is home to one of the most vibrant and entrepreneurial iOS development communities in the world. With the opening of this new facility in Bengaluru, we’re giving developers access to tools which will help them create innovative apps for customers around the world.”

Throughout the year, developers will get a chance to attend presentations and labs led by Apple experts on the latest Apple technologies, explore best practices for optimising apps, and learn more about designing high-quality apps for Apple platforms.

The facility will also provide support and guidance on Swift™, Apple’s intuitive programming language and Xcode, the developer’s toolbox to build apps for iOS, Mac, Apple TV, and Apple Watch.

In March 2017, Bengaluru-based Microsoft Accelerator selected 14 startups for its startup accelerator programme. It was launched in 2012 and commenced the tenth batch for Microsoft’s Accelerator Programme. Google also launched its Launchpad Accelerator in 2015. The ‘Launchpad Accelerator’ is a six-month accelerator programme to scale technical startups. The programme includes mentorship and access to Google Product Managers, a startup package of equity – free support, product credits (e.g. Google Cloud), and access to their full suite of Launchpad initiatives and connections.