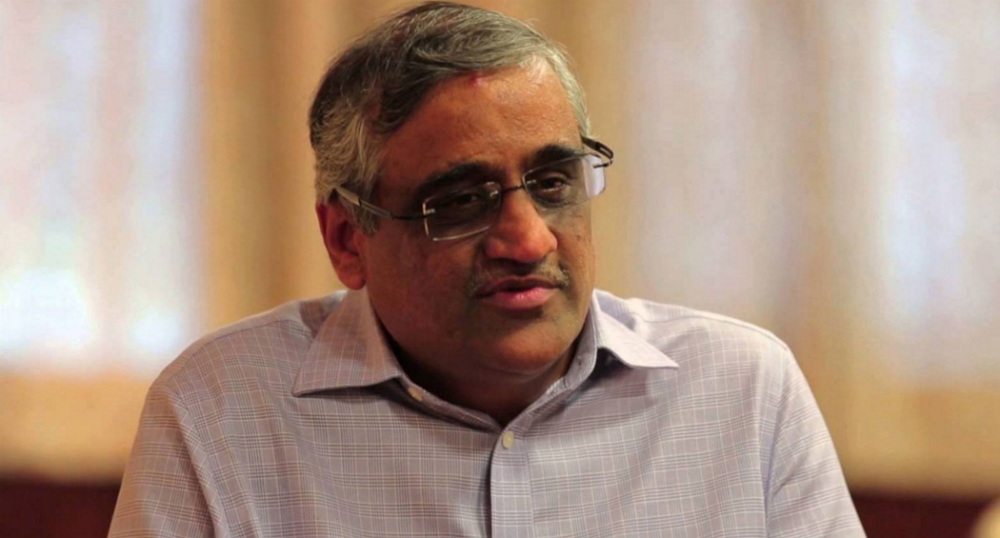 Kishore Biyani-led Future Group has launched the Future C&D (consumer and digital) Lab in Bengaluru. The initiative will focus on the consumer and digital space to bring in next generation innovations using artificial intelligence, big data analytics, blockchain, Internet of Things, robotics and allied technologies.

The Lab brings together multiple teams and companies that are working in these areas, housed in a common, collaborative space set up by Future Group in Bengaluru. These teams and companies will have a ready access to test, experiment, and prototype their technologies across Future Group’s brand and retail platforms that serve over 1 Mn customers everyday.

According to a company statement, Vivek Biyani, Director, Future Group will lead the initiative. The research and development activities will be backed by a $15.5 Mn (INR 100 Cr) Accelerator Fund. The fund will take care of the operations, technology development and IPR creation by the teams working at the lab.

Speaking at the launch, Future Group’s founder and Group CEO, Kishore Biyani said, “The Future C&D Lab is aimed at co-creating next generation technologies for the consumer space in India. We are creating an open environment of collaboration with some of the best young Indian minds who are working with new technologies to create solutions that can impact the retail space over the next couple of years.”

The Lab will work on initiatives that influence consumer experiences in areas such as payments, unique consumer identification, and development of one-on-one consumer conversations. Apart from this, it will work on analytics, predictive modelling as well as in back-end functions such as supplier engagements, supply chain automation, and infrastructure deployment.

The team at the lab is composed of technologists, engineers, data scientists, designers and consumer specialists. It plans to run hackathons and open workshops, among other events.

Future Group owns and markets consumer brands in the food and fashion space, including store chains like Big Bazaar, EasyDay, Nilgiris, Heritage, Central, Brand Factory, etc. It also runs online portals such as ezoneonline.in, hometown.in. Earlier this week, it was reported that the group was planning to shut down online furniture startup FabFurnish, which it acquired from Rocket Internet in April 2016.

In August 2016, mobile payments and ecommerce platform Paytm, entered into a strategic tie-up with Future Group, allowing Paytm users to shop for Big Bazaar products through the Paytm marketplace, and get it delivered at home.