Google In Antitrust Trouble Again, This Time Over Google Pay

Google In Antitrust Trouble Again, This Time Over Google Pay

This is one of three antitrust cases filed against Google, the company was fined INR 136 Mn back in 2018 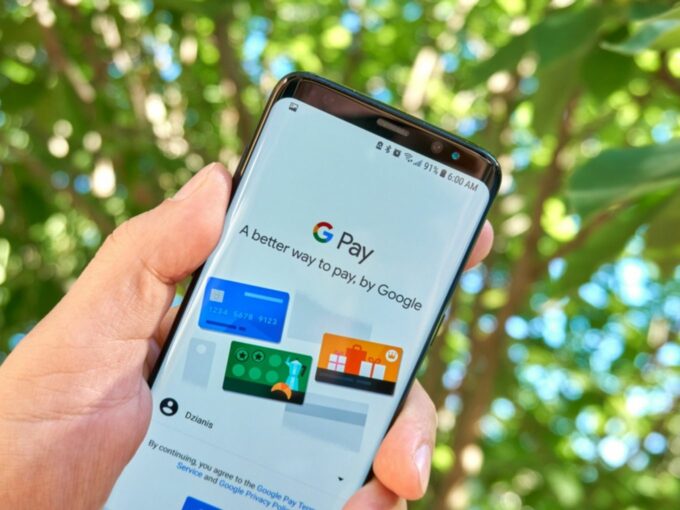 The Competition Commission of India (CCI) has opened another antitrust case against global tech giant Google, but this time for its digital payments app Google Pay. The competition watchdog has also issued a notice to Google back in May, and is now looking to further investigate the matter.

The case alleges that Google unfairly promotes its own payments app through “prominent placement on the Play Store. The case also accuses Google of “imposing unfair terms” on users by requiring them to use the payments app.

Such terms are not in compliance with the data localisation directive issued by the Reserve Bank of India (RBI) and the guidelines issued by National Payments Corporation of India (NPCI), the CCI has added.

Further, the CCI filing also highlighted that Google has contested the allegations by saying that Android isn’t “dominant” in India and gets significant competition from feature phone operating systems. The company has also told the competition watchdog that the developers and users would leave Android if its quality deteriorates. The development was first reported by Medianama.

Some key players in the segment, along with Google Pay, are PhonePe, Paytm and Amazon Pay. According to a Mint report, published in July 2020 citing sources, Google Pay is the largest player among the UPI payments platforms with nearly 42% market share, followed by Flipkart-owned PhonePe with 35% share. The data for Paytm and Amazon Pay has not been revealed.

Earlier this year, Google Pay had found itself in legal trouble for flouting the rules of UPI interoperability. A petition filed on May 5 highlighted that Google Pay does not allow new users to use their existing Virtual Payment Address or UPI ID on its platform, which the consumer might have created through other UPI platforms or apps.

This is one of three antitrust cases filed against Google. CCI had earlier fined INR 135.86 Cr in 2018 for abusing dominance in “Search”, while it is looking into allegations that Google abused its android operating system’s position in the smart television segment. CCI has been looking into allegations since June over Google’s alleged practice of creating barriers for firms wanting to use or develop modified versions of Android for smart TVs, such as Amazon Fire TV’s operating system.

The CCI in 2019 started probing Google for allegedly misusing its dominant position to reduce the ability of smartphone makers to opt for alternate versions of its Android system. Last year, even European Union had fined Google $5 Bn for compelling manufacturers to pre-install Google apps including Google Play and Google Chrome on Android devices.