The petition was filed against RBI, NPCI, finance ministry, MeitY and Google Pay 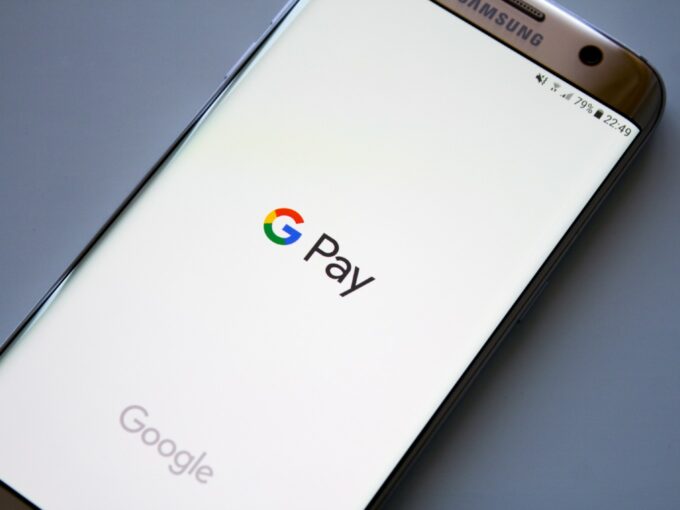 A plea filed in the Delhi High Court has alleged that digital payments player Google Pay has flouted the rules of Unified Payments Interface (UPI) interoperability. It says Google Pay does not allow new users to use their existing Virtual Payment Address or UPI ID on its platform, which the consumer might have created through other UPI platforms or apps. Delhi High Court will be hearing the case on May 14. The petition was reviewed by Livemint.

The petition filed by Shubham Kapaley on May 5 against the Reserve Bank of India (RBI) and National Payments Corporation of India (NPCI), Ministry of Finance, Ministry of Electronics and Information Technology and Google India Digital Service Pvt Ltd.

The petition has alleged that Google Pay forces consumers to create a new UPI ID or VPA to use its platform and shows them as new users. He claimed that this allegedly flouts NPCI guidelines on interoperability as UPI payment platforms need to give a choice to users to transact using their existing IDs.

The NPCI rules in January 2017 circular highlight that during UPI registrations “the merchant should allow the customer to enter his/ her VPA as an equal choice or option and not force creation of VPA for purchase or utilising the services on the merchant app.”

The petition further alleges that despite making several attempts to make other payments using the Google Pay app, he could not make any payment without adding account details/creating another VPA/ UPI ID on the application.

A Google spokesperson reportedly said, “The Google Pay app enables users with any UPI ID to make donations. Some users might not have seen this as support was rolled out in phases.”

In India, Google Pay has been limited to a unified payment interface (UPI) and has been leading the digital payments market. Even Alphabet CEO Sundar Pichai has previously admitted that Google Pay’s success in India will shape the platform’s performance on a global level.

“We had a tremendously successful launch in India from which we learned a lot of features, and we are bringing that and we are revamping our payments products globally,” Pichai had said in a post-earning call on February 3.