Google Might Face Another Fine Of INR 136 Cr From CCI

Google Might Face Another Fine Of INR 136 Cr From CCI

India’ antitrust watchdog has been investigating Google since May 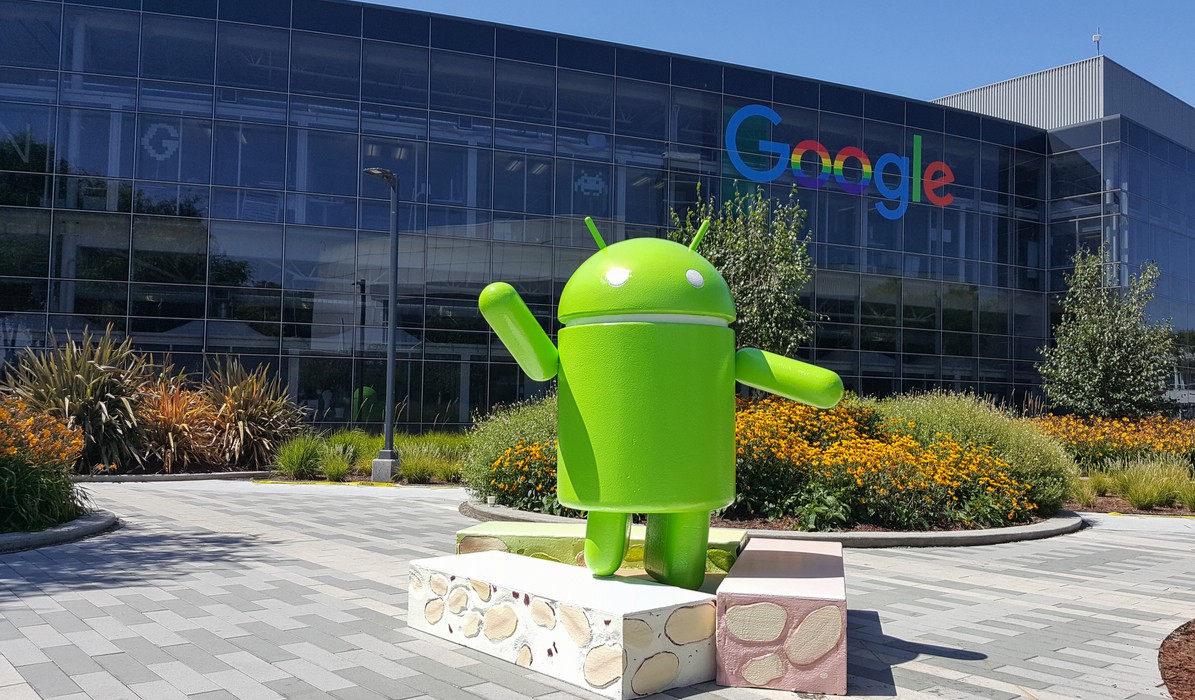 India’s antitrust watchdog Competition Commission of India (CCI) is reportedly mulling over a fine of INR 136 Cr ($21 Mn) on the internet search giant Google. Since May of this year, CCI has been investigating Google over company’s alleged abuse of its dominance in the Android mobile operating system to suppress its rivals.

According to a media report which cited a source in the CCI, the referred investigation is likely to take another two years to complete. “The implications of the case are serious and the CCI is taking the matter seriously,” the report added.

A Google spokesperson had said in an earlier media statement, “Android has enabled millions of Indians to connect to the internet by making mobile devices more affordable. Google looked forward to working with the CCI to demonstrate how Android has led to more competition and innovation, not less.”

Later in June, a 14-page report, prepared by the Competition Commission of India (CCI) had  revealed that Google’s restrictions on device manufacturers appeared to amount to ‘unfair conditions’ under Indian competition law.

Prior to this, the CCI was also reported to have asked for details of the agreement between smartphone makers and Alphabet’s Google. The CCI director general was then said to have issued letters to leading smartphone manufacturers such as Samsung and Xiaomi, Lava, and Karbonn, among others.

The CCI was seeking information on the terms and conditions companies agreed to when using Android for their smartphones. Further, the investigative body was also reported to be inquiring the license fee paid by Android phone companies for integrating Google mobile services on their manufactured phones.

Other Investigations Into Google

EU regulators have also fined Google for $5 Bn in 2018, after finding it guilty of compelling manufacturers to pre-install Google apps including Google Play and Google Chrome on Android devices.

Complainants in the Indian case claimed that Google was involved in similar practices with Indian device manufacturers. By doing so, according to CCI officials, it amounted to a “prima facie leveraging of Google’s dominance”.

Earlier in February 2018 too, CCI had imposed a $21 Mn (INR 136 Cr) fine on Google for conducting unfair business practices in India for online search.

Post which, the global search giant had filed an appeal in the National Company Law Appellate Tribunal (NCLAT) against the order. The penalty was said to be 5% of the total revenue generated by the company from its operations in India via different segments.