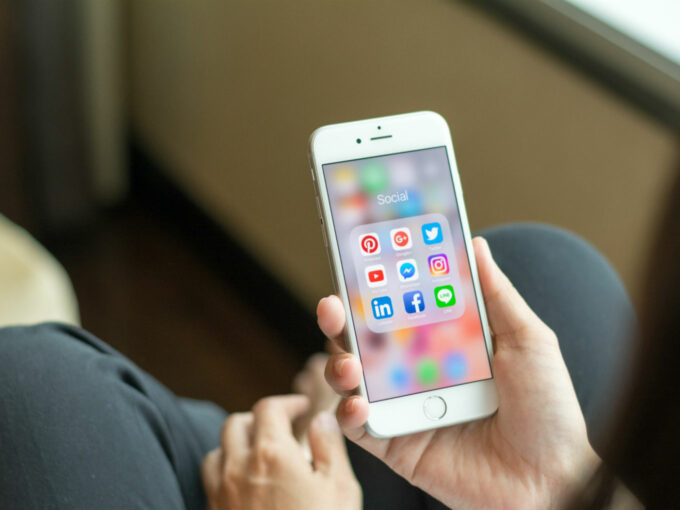 As the Indian government works on a framework to control spread of fake news in the country, the leading tech companies such as Facebook, Google, Twitter and ByteDance have come together to fight through an alliance. The companies are said to be exploring an industry-wide alliance to curb fake news on their platforms in India.
The proposed alliance, called the Information Trust Alliance (ITA), is expected to be a group of digital platforms and publishers, fact-checkers, civil society and academia that will aim to control the spread of harmful content, including fake news and hate speech. An ET report added that discussions have taken place among Facebook, Google, Twitter, ByteDance, ShareChat and YY Inc with industry body Internet and Mobile Association of India (IAMAI) leading the efforts for an alliance.
“Collaborative efforts give better results,” said Bhanupreet Saini, associate vice president of IAMAI. He said that while companies have their own policies, the “purpose of the ITA is to see how to (better) curb misinformation” on social media platforms.
The ITA wants to run public awareness campaigns in schools, colleges and universities, conduct workshops with content creators, and work with academia to find innovative solutions. “It’s still in discussion… it’s an ongoing process. Everyone is interested, but it will take time to take it forward,” Saini said.
The companies are also said to have discussed the creation of a ‘Code of Practice’, requiring companies to adopt a standardised redressal process as well as a centralised complaint registration mechanism for disputed content. The code also proposes an escalation or arbitration mechanism for disputes with penalties, if needed.
IAMAI has reportedly put the proposal for a code on the backburner, for now, as Facebook pushed for the self-regulatory mechanism while others such as Google, Twitter and ShareChat have expressed reservations.

The Indian government had proposed a draft of IT intermediary guidelines of December 2018. One such guideline is that social media platforms such as Facebook, TikTok, Twitter, Instagram and others will reportedly have to reveal the identities of its users if the Indian government asks them to.

With the policy in place, social media platforms operating in India will have to reveal the identity of the users the government has asked for. With this, the Indian government wants to ensure that they are able to track down the source of fake news, misinformation and other objectionable content.

In September 2019, the mind behind the policy Ministry of Electronics and Information Technology (MeitY) also suggested that social media sites should remove any “illegal” content within 24 hours. Besides this, the platforms will have to provide information regarding the origin of the messages or posts within 72 hours.

With policies like these, the Indian government is looking to intervene in the day-to-day functioning of social media platforms and make it “safer” for the users. The government has also defined “unlawful content” to make social media guidelines more concrete.