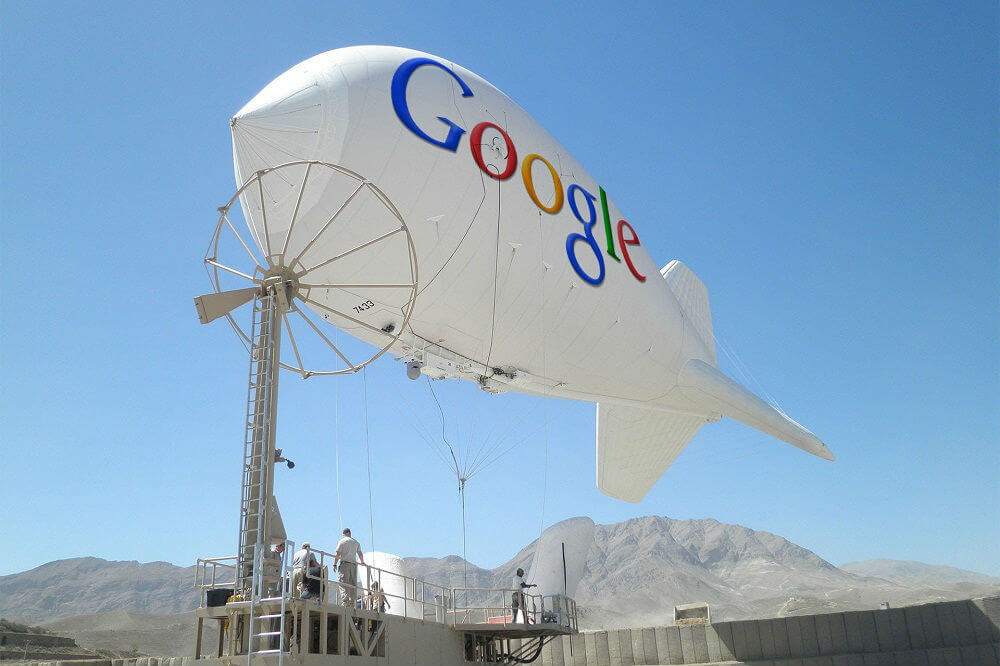 Google’s parent Alphabet Inc’s X research division announced that the Andhra Pradesh state government would buy its newly developed Internet technology which is capable of providing high-speed wireless Internet to millions of people without laying cable. X plans to have a small team based in Andhra Pradesh next year to help roll out the technology.

The agreement is an outgrowth of X’s Project Loon, which many times has beamed cell phone service to Earth from a network of large balloons. The balloons link directly to smartphones but are meant for rural areas with a low population density.

Though terms of the deal were not disclosed, the agreement, which comes into force next year, would see 2,000 boxes installed as far as 20 kilometres (12 miles) apart on posts and roofs to bring fast Internet connection to populated areas. The idea is to create a new backbone to supply service to cell phone towers and WiFi hotspots, endpoints that users would then access.

Consequently, X plans to deploy free space optical technology, which transmits data through light beams at up to 20 gigabits per second between the rooftop boxes. There would be enough bandwidth for thousands of users to connect to the Internet simultaneously through the same cellphone tower, as per X.

More On Google, Alphabet And Its India Plans

According to a report by India’s telecom regulator, Andhra Pradesh, a state with 53 Mn people, had nearly 15 Mn high-speed Internet subscribers as of last December. Alphabet stated that the state wants to connect an additional 12 Mn households by 2019. This is also in lie with Alphabet’s strategy of providing increasing internet accessibility in developing countries in order to maintain their fast-growing businesses by bringing in more users online. However while researchers believe that the technology is promising in areas where linking cell phone towers to a wired connection is expensive and difficult, yet it has not taken off because poor weather or misalignment between the boxes can weaken the connection.

The project is in line with tech giant’s increasing focus on India. This month at the third edition of Google for India held in Delhi, Google again rolled out a slew of products to woo the world’s second-largest Internet economy. The company unveiled a couple of more India centric products such as Android Oreo – a new smartphone experience for entry-level devices, Google Go-a new search app and a new “two-wheeler mode” in Google Maps for India. In April this year, the US-headquartered technology company announced its ‘Solve for India’ programme with an aim to support entrepreneurs and developers of the country.

Last year as well, inspired by the success of the partnership with RailTel and Indian Railways to provide WiFi at railway stations in India, a new WiFi platform called Google Station had been announced. This new platform will work with partners to roll out WiFi hotspots, thus providing an easy way to set up high quality, user-friendly WiFi.

With this new agreement between Alphabet and the Andhra Pradesh government, Google is leaving no stone unturned to provide Internet to bring the next set of Indian users online who it deems crucial in its strategy to further expand its business in the country.

[The development was reported by Economic Times]