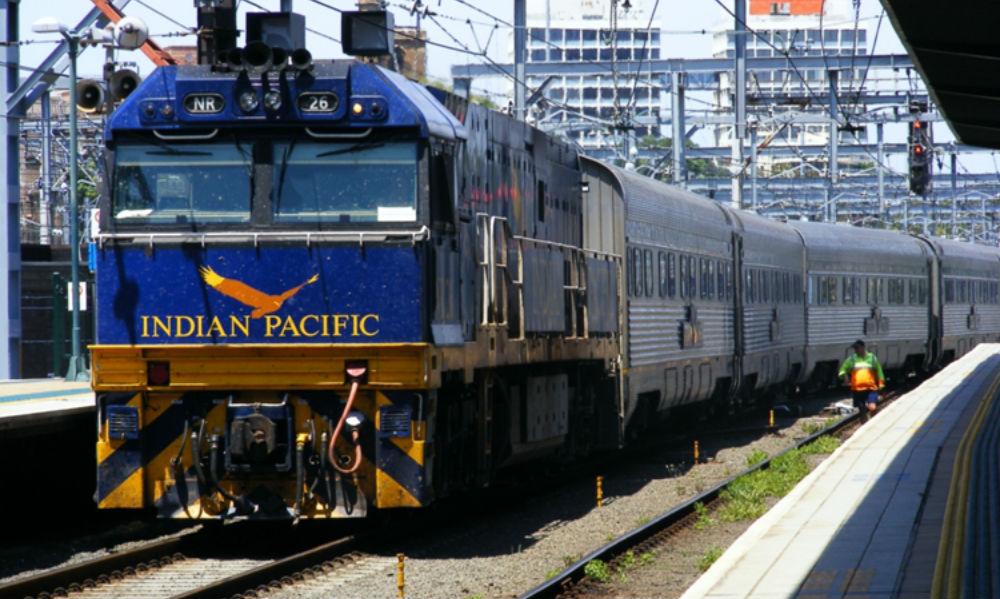 Google and Indian Railways have partnered to launch a new project under the code name Project Nilgiri, that will deliver free Wi-fi access to around 400 railway stations across India. Google will be using the Google Fiber project, that’ll provide high speed internet connection for the travellers. 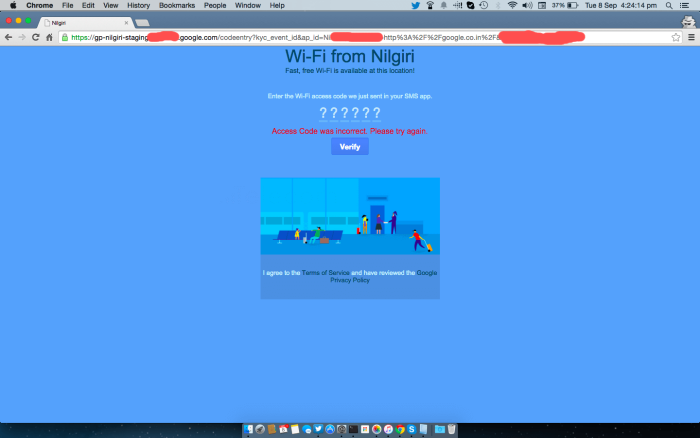 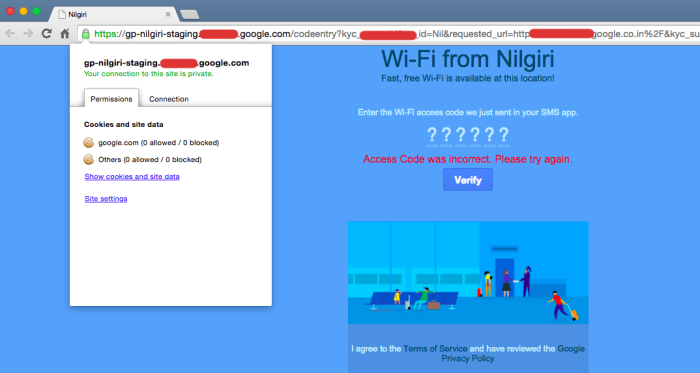 Commuters will be able to access Wi-fi only after mobile number verification through a one-time password sent over SMS. Initially, a user will get high speed internet connectivity for the first 30 minutes and thereafter, the speed will drop and become slow. The connection of the users will however still be “active”.

Google and Indian Railways will be setting up Wi-fi hotspots across 400 railway stations through out the nation over a span of 4 months from now in the first phase. In its phase 2 expansion, Google plans to provide Wi-fi on board moving trains Pan India using cutting edge technology.

The development was first reported by TelecomTalk, which also reported that the Google is working in closely with Railtel, a PSU having a Pan India Optic fiber network running along railway tracks in rural and urban regions covering 70% of India’s population.