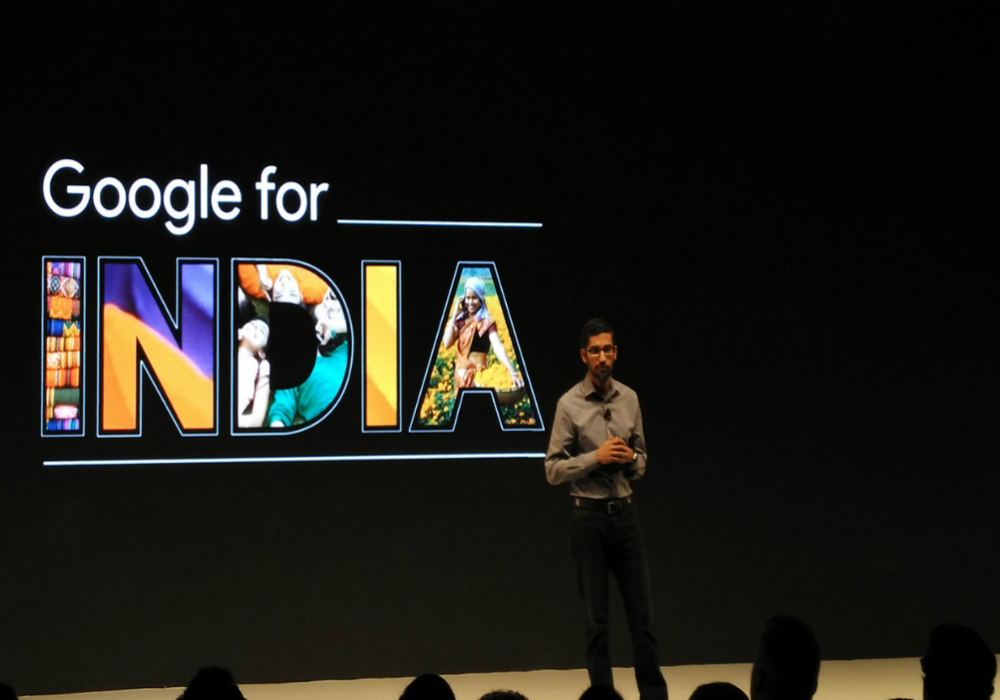 US-headquartered technology company Google has reportedly announced its ‘Solve for India’ programme with an aim to support entrepreneurs and developers of the country.

As per a report by Financial Express, the company has launched an initiative to back the new wave of entrepreneurs from Tier II cities like Pune, Jaipur, Hyderabad, Kolkata, Kochi, Indore, Nagpur, Nashik, Madurai, Kanpur, and Chennai.

The programme aims to push developers to create solutions for these cities and enhance connectivity across areas.

An official statement from Google said, “The programme will provide a platform for developers, entrepreneurs in Tier II cities to hear from experts and learn about the latest Google technologies and get access to direct mentoring and support from Google.”

The programme will allow entrepreneurs to connect with Google engineers, who will share product usage insights, training on how to develop mobile first solutions with strong offline and language capabilities and assist them to build solutions in various sectors.

Karthik Padmanabhan, Program Manager Lead for Google India told FE, “The majority of India’s Internet users are Indian language users, and over 80% of them access the Internet from their mobile phones. But the current Indian startup ecosystem is building products for English-speaking audience and caters only to 15 percent of the population.”

Google has been proactive in providing various initiatives and alliances to foster entrepreneurship in India such as its WiFi offering, in partnership with Railtel, its partnership with Tata Trust, wherein it has trained over a million women across 10 states to use the Internet, among others.

Following that in the same month, it introduced five new products that were tailored for expanding access to the Internet for Indian users. These comprise new products built specifically for India, such as YouTube Go, the Google Assistant in Hindi for Allo, faster browsing for Google Play on 2G connections, as well as new, global platforms inspired by the needs of Indian users such as the Google Station WiFi platform and new data-saving features in Google Chrome for mobile.

In September 2016, Google announced a ‘Cloud region’ for India, which is expected to be up and running in 2017 and will include multiple data-centres. Earlier this month, Apple opened the proposed App Accelerator in Bengaluru. The accelerator was announced in May 2016 by Apple CEO Tim Cook during his India visit.