Go-Jek In Talks To Close Investment Deals With Rebel, MPL

Go-Jek In Talks To Close Investment Deals With Rebel, MPL

Initially, both the players may together invest $8-10 Mn in the venture 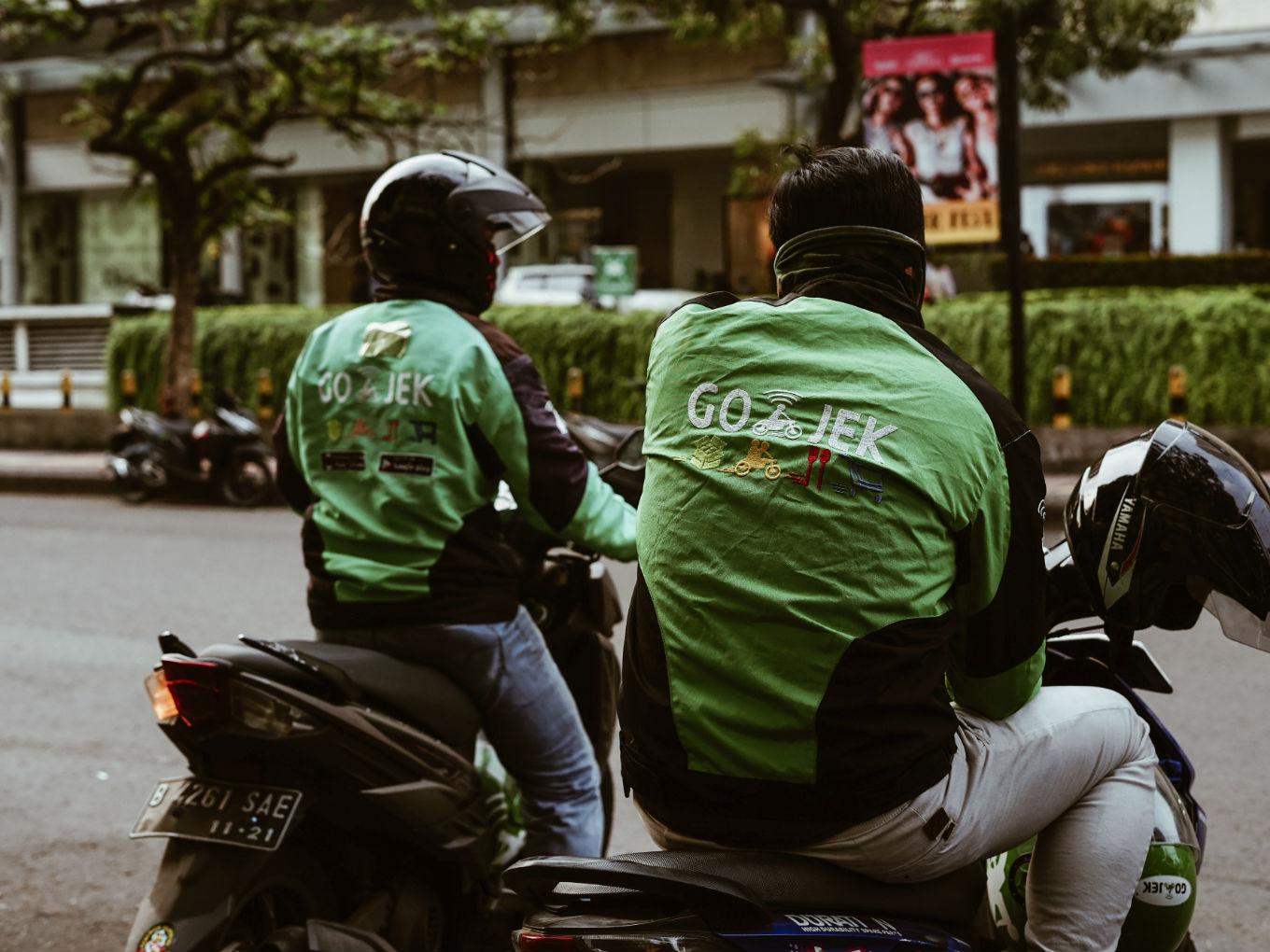 Citing unnamed sources, an ET report said that GoJek is in talks to set up a joint venture with Rebel, where both the players will together invest $8 Mn – $10 Mn initially. With this, the company is aimed at taking Rebel’s cloud kitchen expertise into the Southeast Asian market.

The report added that one of the senior executives from Rebel Foods will be heading this venture.

In February that Go-Jek announced the first close of its Series F funding round led by Alphabet’s Google, JD.com and Tencent Holdings. While the company is yet to reveal the financial details, media reports say that it has raised $1 Bn as part of the round with the company looking to close the round at $2 Bn.

In December 2018, it was also reported that Go-Jek’s investment arm, Go-Ventures, may invest $30 Mn in fresh funding in Bengaluru-based Mobile Premier League (MPL).

Go-Jek was launched in 2011 by Nadiem Makarim. It began services as a bike-taxi service and has since expanded its verticals into food, courier and grocery delivery services in Southeast Asia. It competes with global cab aggregator Uber, and its local challenger Grab in Indonesia.

In order to have a presence in India, the company had set up  its research and development engineering facility in Bengaluru in 2016 with an initial group of 100 engineers, During that time, it also made a series of acquisition including mobile application platforms Leftshift and Pianta, software engineering company C42 Engineering, and development and operations company CodeIgnition.

Though the company is yet to launch its services in India, it has been looking to expand its talent acquisition program. In October, the company had also said that it plans to hire 200 engineers in Bengaluru.

Go-Jek is looking to strengthen its presence in India at a time when a report by RedSeer Consulting showed the Indian online mobility market contributed over 15% of the industry’s overall gross book value (GBV) in 2017.

According to Statista, India’s two-wheeler vehicles (scooters, motorcycles, and mopeds) saw 20 Mn sales to domestic customers in 2017-18, making it the most popular vehicle category sold in India.

In the motorbike sharing space, Go-Jek will face competition from major players such as ONN Bikes, Metrobikes, Ola-backed Vogo and Metro Bikes.