It had earlier announced to start ride-hailing service in India 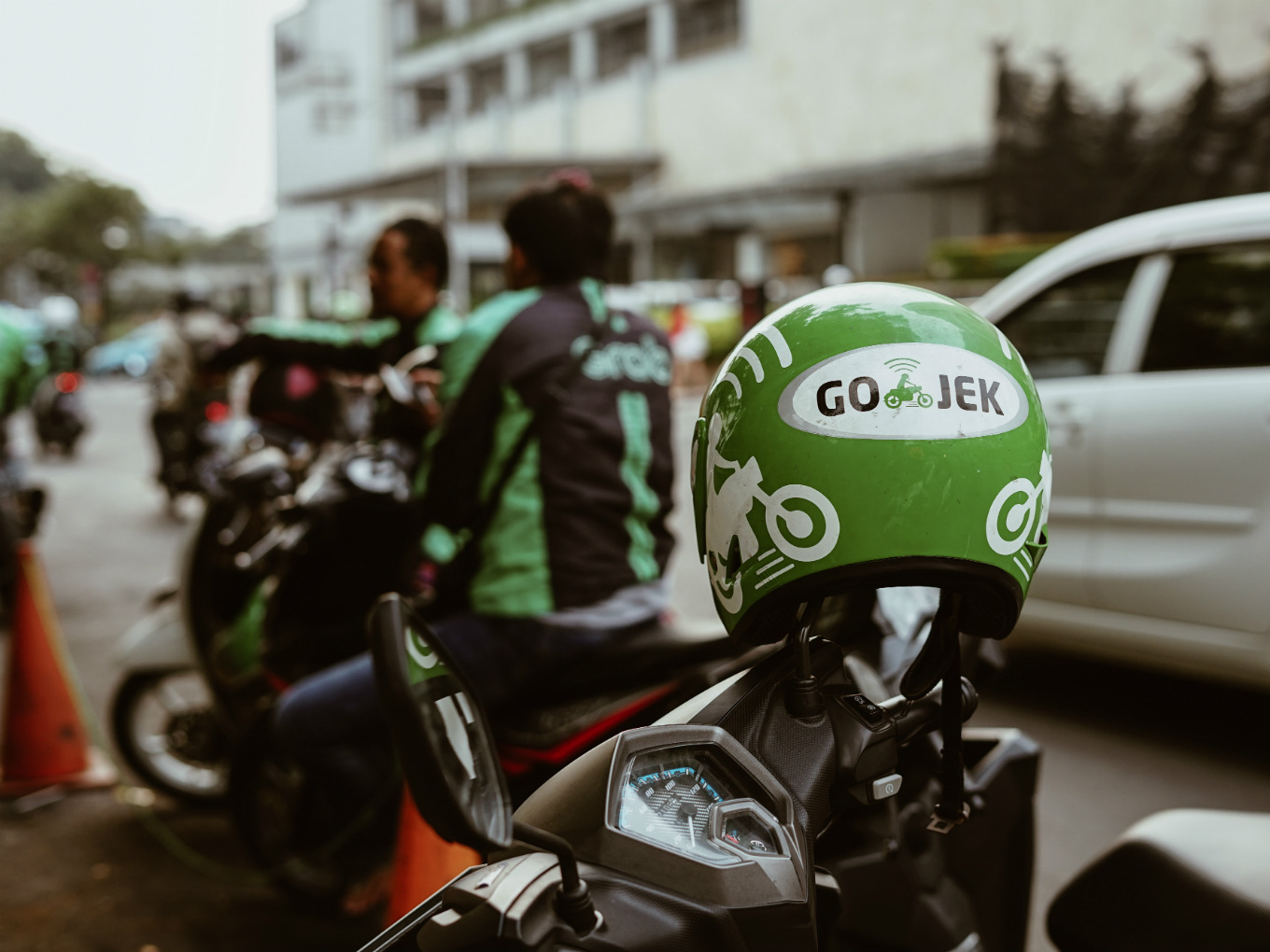 Indonesian ride-hailing company Go-Jek, which has set up its engineering facility in Bengaluru, has announced the first close of its Series F funding round led by Alphabet’s Google, JD.com and Tencent Holdings.

Launched in 2011 by Nadiem Makarim, Go-Jek started as a bike-taxi service and has since expanded its verticals into food, courier and grocery delivery services in Southeast Asia. It competes with global cab aggregator Uber, and its local challenger Grab in Indonesia.

Go-Jek set up its research and development engineering facility in Bengaluru in 2016 with 100 engineers, after it acquired mobile application platforms Leftshift and Pianta, software engineering company C42 Engineering, and development and operations company CodeIgnition, as the company aimed to gain access to India’s product development talent.

Although the company is yet to launch its services in India, it has been rapidly expanding its talent acquisition program. In October, the company said it will hire 200 engineers in Bengaluru.

In the bike-taxi and bike sharing space Go-Jek will face stiff competition from players such as Bengaluru-based ONN Bikes, Metrobikes, cab aggregator Ola-backed Vogo and Metro Bikes, which have been expanding rapidly across Tier 1 Indian cities.

However, India market presents a huge opportunity for startups with a right set of business model. A RedSeer Consulting report suggests the Indian online mobility market contributed over 15% of the industry’s overall gross book value (GBV) in 2017.

ONN Bikes founder Namit Jain earlier told Inc42 that in Bengaluru alone, there is scope for deployment of more than 20K bikes for rentals. Cumulatively, rental companies operate around 3,000 bikes in the city at present, he said.

Statista report suggests India’s two-wheeler vehicles saw 20 Mn sales to domestic customers in 2017-18, making it the most popular vehicle category sold in India. With the latest funding, the question is how does Go-Jek plan to make its mark in the country?

[The development was reported by TechCrunch.]
facebooktwitterwhatsapp