Founded in 2018, MPL is a real money esports startup 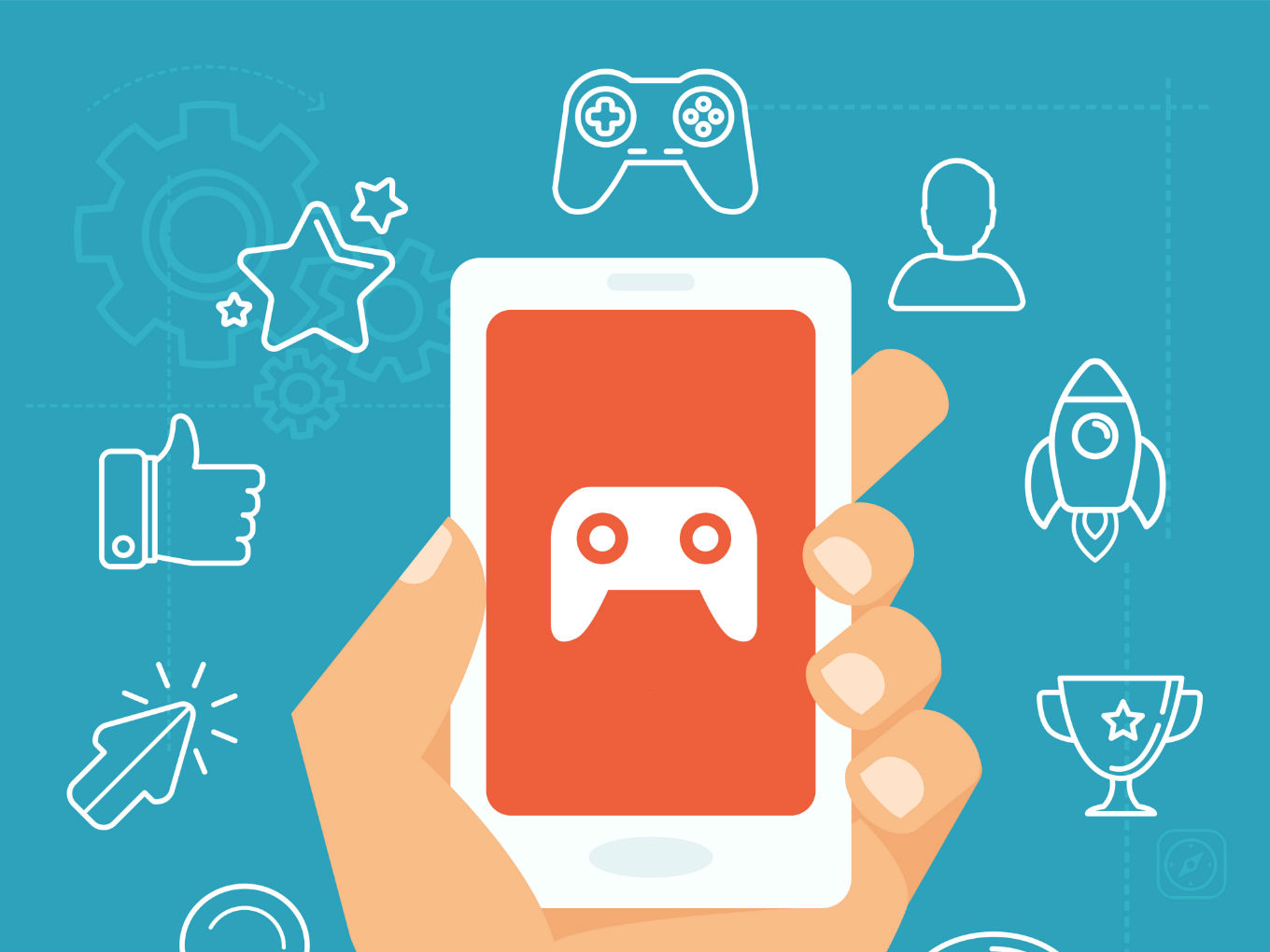 Founded in 2018 by Sai Srinivas Kiran G and Shubham Malhotra, Mobile Premier League is a mobile application for users to play mobile games with real money.

MPL allows users to choose from games ranging from cricket to CandyCrush or TempleRun and select a tournament according to their budget. If the user stays in the game for a certain pre-decided duration defeating other players, he wins.

In October the startup had raised $5 Mn in Series A funding from investors including Sequoia, BeeNext Ventures and Times Internet. At the time, the startup was valued at $12-13 Mn.

Kiran and Malhotra had earlier worked together on Bengaluru-based media streaming technology startup, Creo, which was acquired by messaging service Hike in August 2017.

Go-Jek, via Go-Ventures, has earlier invested in three Indian businesses to beef up its for its technology and engineering teams, including Pianta, a home healthcare provider marketplace, CodeIgnition, an infrastructure automation and technology solution provider, and LeftShift, a mobile app development company.

With the investment in the Mobile Premier League, the company is moving beyond transportation and wants to be ‘like a super app’ in Indonesia and neighbouring countries. “They could look to take MPL international as they expand to Southeast Asian markets,” the report added.

A Google KPMG report released in May 2017 estimates that the online gaming industry in India will be worth over $360 Mn and is poised to grow and reach $1 Tn Bn by 2021.