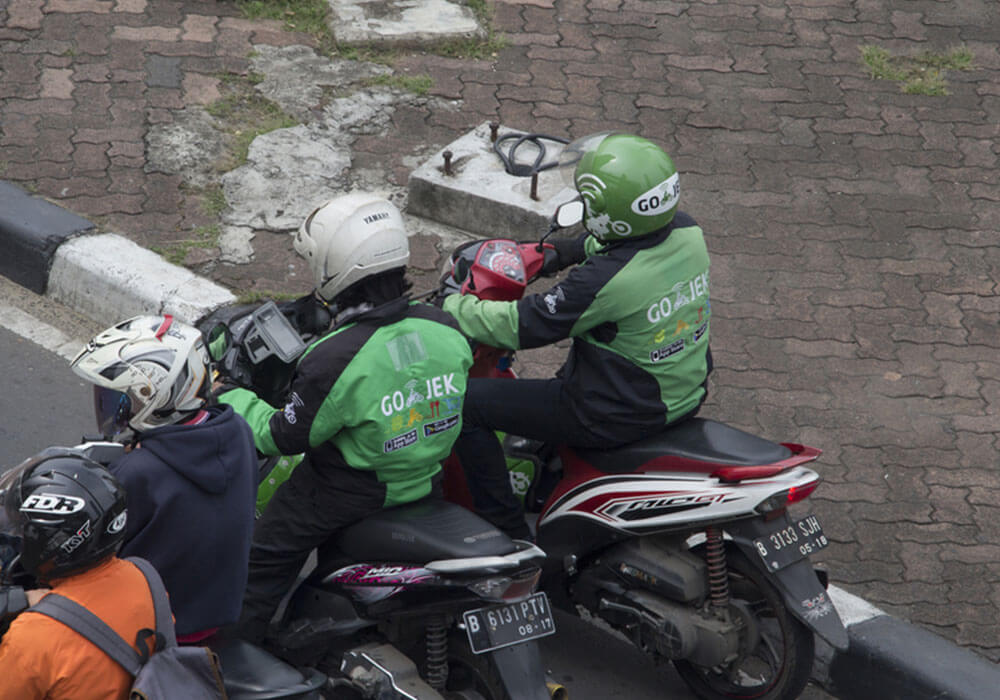 According to a report by ET, the company might launch its services in the second half of 2018. To that end, it is currently looking at some south Indian cities and Delhi/NCR to launch its pilot project.

The report further quoted sources as saying that, if Go-Jek enters the Indian market, it will be a quiet entry like that of Chinese bicycle sharing startup Ofo in Chennai.

The Indian Connect Of Go-Jek

Go-Jek had entered Indian market in 2016, riding on its latest funding from Sequoia Capital.

The deal was aimed at enabling Go-Jek to set up an R&D centre in Bengaluru, where it planned to recruit over 100 senior engineers in the next six months.

Later in September 2016, it acquired Bengaluru-based healthcare marketplace Pianta for an undisclosed amount. It aimed to fast-track the development of Go-Jek’s logistics and transportation platforms to support its Indonesia operations.

In November 2016, the company acquired Pune-based LeftShift.The acquisition was aimed at strengthening and upscaling Go-Jek’s product development, design, and engineering platforms to support its Indonesia operations.

Go-Jek And Its Success

The company, founded in 2011 by Nadiem Makarim, began its journey in Indonesia as a bike-taxi service.

With time, the company spread its foothold into food, courier, and grocery delivery verticals. It competes against global cab aggregator, Uber, and its local challenger, Grab in Indonesia.

At present, Go-Jek claims to have 200K motorbike drivers on its platform.

The company raised an undisclosed amount from DST Global, NSI Ventures, and Sequoia Capital in October 2015. Later in August 2016, 016, it raised $550 Mn in a round led by KKR & Co. and Warburg Pincus.

In July 2017, the company raised $1.2 Bn in its latest funding round led by Chinese Internet company Tencent. Post the investment. The latest round of funding led Go-Jek’s valuation to $3 Bn.

The major players in the Indian hyperlocal transport space are Uber and its local rival Ola. The companies have been expanding their foothold in the country with their foray into food, outstation cabs, autos etc.

However, their bike services had hit a major roadblock with their pilot projects failing in Bengaluru. But Uber continued its sprint in other cities and at present, offers UberMOTO in 11 cities in India.

Go-Jek’s entry into the bike-taxi market is sure to challenge the market players in India, who have been cashing in on their dominance in a relatively untouched market.