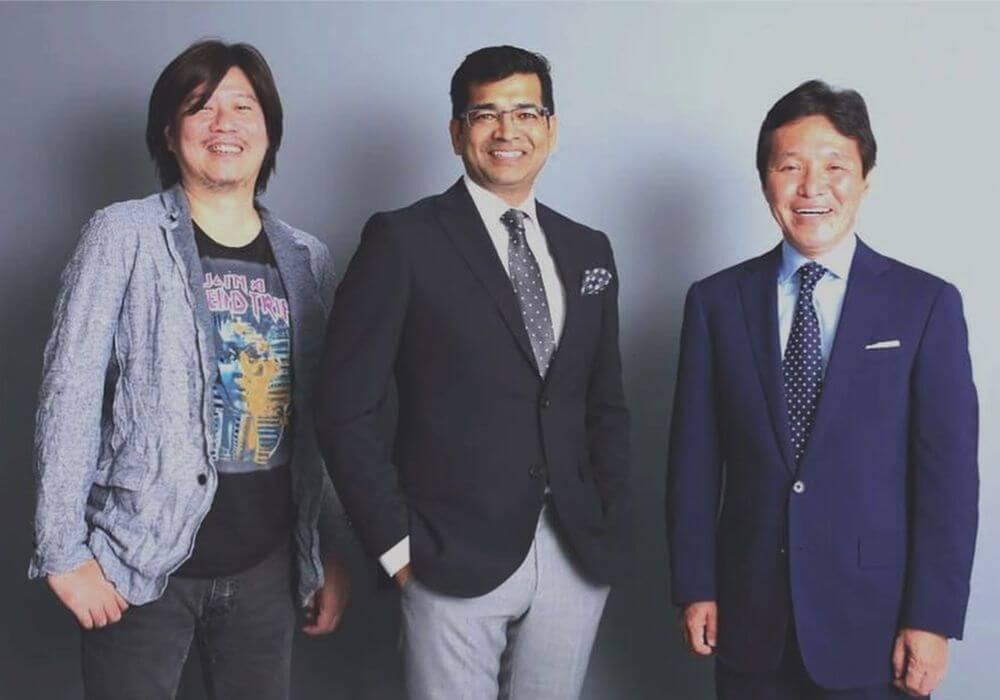 GHV Accelerator has led an undisclosed amount of funding in two startups, Sattviko and Glue Design.

Sattviko is a Delhi-based wellness food startup which recently raised an undisclosed amount of Pre Series A funding from a bevy of angel investors. Prior to that, it had raised around $300K (INR 2 Cr) in an angel funding round in February 2016 and also counts Raman Roy, Chairman and managing director at Quatrro BPO Solutions as investor.

Glue Design, on the other hand, runs a proprietary Store Transformation System Quiktile. A design and innovation company launched in 2010, Glue Design has so far worked with over 200 companies in the fields of retail, product and exhibition design. Earlier, the firm also raised two funding rounds in 2015 and 2016 respectively, the details of which have not been disclosed. It also counts in its bucket investors such as YES Bank Family Office and Singapore angel Network.

As stated by Prasoon Gupta, founder Sattviko, “We had known several founders whose companies have been invested by GHV and they always talked high about GHV and it’s highly supportive culture. We now welcome GHV Accelerator as a major investor in Sattviko and feel proud to get associated with India’s fastest growing network of GHV portfolio startups.”

Niladri Mukherjee, the founder of Glue Design further added, “We are extremely appreciative of their regular and consistent engagement with us, their efforts in helping us build networks and alliances with other startups and Indian Government’s initiatives in this space. We look forward to working even closer with them in the future and we are sure that their years of experience will expedite our growth going forward.

Sattviko: A Story Of Multiple Acquisitions And Rapid Expansion

Aiming to redefine the healthy dining sector, Sattviko was founded in 2013 by Prasoon Gupta, Ankush Sharma, and Rahul Gupta. It runs quick-service restaurants and offers sattvik (pure) food – without onion and garlic – and also sells ayurvedic products through its online marketplace. The company also introduced its delivery service in February last year.

Its products are currently available in 25 cities across India including large institutions such as Taj Hotels and Spice Jet. Sattviko claims to be profitable from July 2016 and is currently having a revenue run rate of Sattviko is $1 Mn (INR 7 Cr) per annum growing almost 20% month on month.

As per Inc42 Datalabs report for H1 2017, investment in the consumer services space has fallen drastically in comparison to the last two years but still managed to be one of the top sectors. In H1 2017, just 43 deals took place with $189 Mn in funding raised.

Glue Design: Transforming 25 Years Of Experience Into A Big Effect For Small Retailers

Glue Design is a New Delhi-based design and innovation company, which was created in 2010 by Niladri Mukherjee.

The vision is to help small independent retailers in emerging economies not only become modern and future ready, by transforming their spaces within 24 hours, but also get better product stacking and stocking and thus meet the raised shopper expectations of the current times.

The ultimate aim is to bring technology to the doors of small retailers to help them use tech to design and order their stores, buy Quiktile and convert to Modern Retail Formats in 48 hours

“We assist them in getting un-collateralised finance for the transformation. We also help retailers generate additional revenue from brands by leveraging the space that the system creates from in-store advertising as well as assist them in digitising their sales transactions,” explained Niladri.

Currently, the main product of Glue Design is its proprietary Store Transformation System Quiktile. Quiktile also has an offering for Organised Retail, aimed at bringing down activation times and enabling them to change the store plan programming overnight.

”There are around 13 Mn Kiranas and 1 Mn chemists around the country, so the market opportunity is huge. This year has been good for organised retail business and now the unorganised vertical is picking up after GST reform. We have already crossed last year’s turnover and hope to end this year with 3X growth,” said Niladri.

GHV Accelerator, founded by Vikram Upadhyaya in 2014, funds and mentors startups between the incubation and venture capital stages. Takano’s expertise in fundraising and ecosystem building have also lent him a seat on the GHV Board.

In the past GHV has also partnered with WiL– World Innovation Lab and MT Partners, for the Indian venture capital funding space. This partnership has enabled GHV to have other strong corporate partnerships with Fortune 500 companies of Japan like Mizuho, SMBC, 7i Holdings and many more. Apart from being an accelerator, GHV is also an early-stage venture capital fund.

Earlier, WiL, based out of Silicon Valley, had committed a similar amount to be invested in GHV Accelerator’s portfolio.