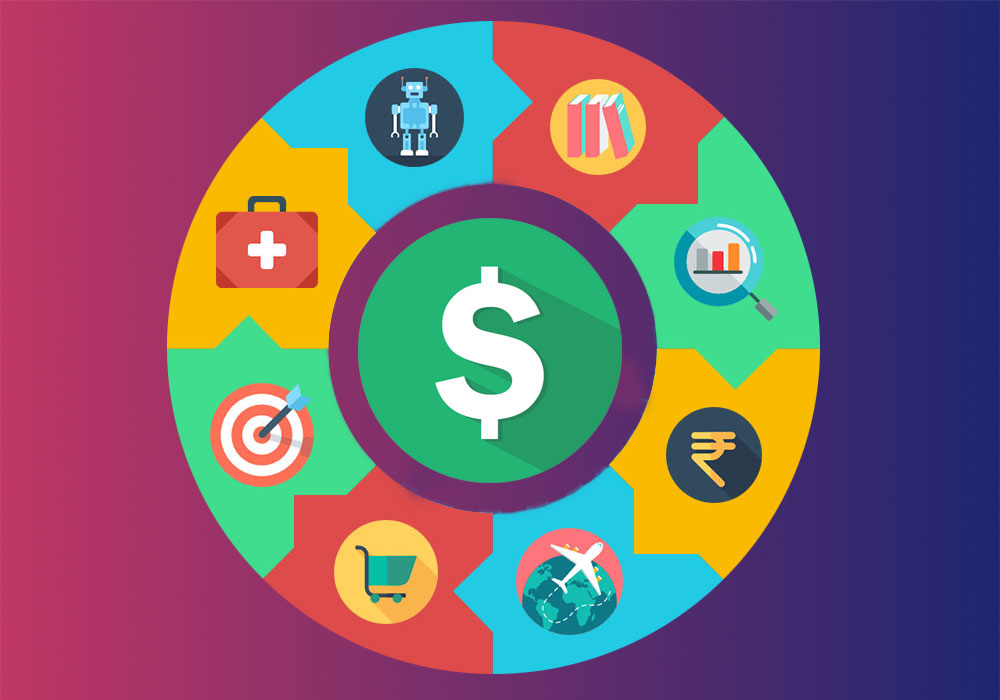 According to the Indian tech startup funding report released by Inc42 earlier this week, over $5.56 Bn was invested across 452 Indian tech startups during the period January-June 2017. The startup sectors which received the maximum number of deals include fintech, healthcare and ecommerce.

Interestingly, in H1 2017, only 55 deals took place in ecommerce, with the segment hitting an all-time low. Edtech and hyperlocal took the fourth and fifth spot with 22 deals each.

In terms of the amount being invested, fintech sector topped the charts – with about $2 Bn funding and the ecommerce sector stood second with $1.9 Bn. However, healthtech slipped down to fifth place with $195 Mn funding. Transport and Logistics took the third and fourth spots, respectively, with $528 Mn and $271 Mn in funding.

Overall, fintech, ecommerce, healthtech, logistics, consumers services, and enterprise applications topped the funding charts for the first half of 2017.

Prime Minister Narendra Modi’s demonetisation drive has given a ‘significant’ boost to the fintech sector in India. In H1 2017, over 62 deals took place and, combined, about $2 Bn was invested in Indian fintech startups.

Maximum investment in this segment took place at the late-stage with 27 deals and $2.5 Bn funding being raised. Mswipe, ItzCash, Paytm, Equitas Micro Finance India, and BillDesk raised maximum funding in fintech. MPoS (mobile point of sale), digital payments, and wallets were the sub-sectors which topped the funding charts.

During H1 2017, about 55 deals took place with $1.9 Bn being invested in ecommerce. Most of the funding was raised by Flipkart i.e. $1.4 Bn. Acquisition of eBay India by Flipkart, Amazon’s fresh infusion of funds in India has created a positive impetus for the ecommerce segment in the country. Thus, ecommerce is expected to receive a major boost in the coming months.

Investments in the consumer services space has fallen drastically in comparison to the last two years but still managed to be one of the top sectors. In H1 2017, just 43 deals took place with $189 Mn in funding raised.

Healthtech has emerged as the second-most funded sector in terms of the number of deals for H1 2017. The sector received $195 Mn in funding, although, this figure is 23% less than the $255 Mn funding raised in H2 2015.

Though the number of deals in healthtech has increased significantly, the ticket size has fallen drastically for H1 2017.

What’s next for healthtech, the direction it will take in the second half of 2017 and the moves that will be made by startups and investors alike, is a wait-and-watch game for now.

Enterprise solutions are to satisfy the needs of an organisation rather than individual users. Such organisations would include other businesses, schools, interest-based user groups, clubs, charities, or even governments. Given the burst of startups in India and abroad and businesses moving to the cloud, this sector has observed major growth.

Bengaluru is the top city to host the maximum number of enterprise startups and thus, quite justifiably, has been given the title of Silicon Valley of India. Earlier, it was followed by Delhi and Mumbai. However, Chennai has now come up as the next emerging landscape for enterprise startups.

[In the next article, we will be covering the top sectors in the Indian tech startup ecosystem to watch for H2 2017]