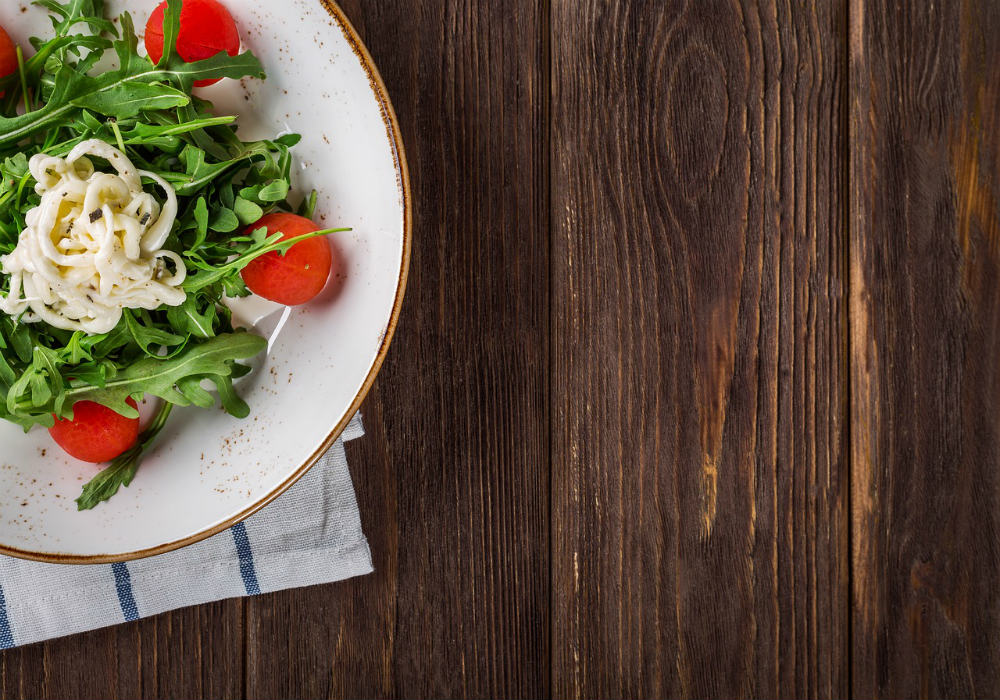 Delhi-based health food startup Sattviko has raised an undisclosed amount of Pre Series A funding from a bevy of angel investors led by Raman Roy, Chairman  of Nasscom. Angels who participated in this round for the foodtech startup include Arvind Uppal, Chairman, Whirlpool; Sonu Bhasin, founder Families and Business (FAB) ;G Karthik- Partner, Global Holdings; G Ravishankar, former CEO Jet Airways and others.

Prasoon Gupta, co-founder of Sattviko stated, “We aim to penetrate deeper into existing geographies and grow into newer cities in India. To achieve this goal, the brand is already working on launching new product lines in different parts of the India. Sattviko has proven that snacks can be tasty enough to tempt the taste pallet without compromising any of the nutritious value.”

Aiming to redefine the healthy dining sector, Sattviko was founded in 2013 by Prasoon Gupta, Ankush Sharma and Rahul Gupta. It runs quick-service restaurants and offers sattvik (pure) food – without onion and garlic – and also sells ayurvedic products through its online marketplace. The company also introduced its delivery service in February last year.

A Quick Look At Sattviko’s Expansion And Funding In Foodtech

The foodtech startup claims that since its last funding in November 2016, business expansion has been four times of what it was in the beginning. Sattviko claims to be profitable from July 2016. Sattviko’s clients include Spice Jet, Lufthansa, Taj Hotels, Chai Point and Tpot cafe

In August 2016, it acquired FYNE Superfoods, a Delhi-based packaged food products company for an undisclosed amount.

As per Inc42 Datalabs report for H1 2017, investment in the consumer services space has fallen drastically in comparison to the last two years but still managed to be one of the top sectors. In H1 2017, just 43 deals took place with $189 Mn in funding raised. The report considers hyperlocal, discovery, food delivery, repair & service, the restaurant chains, foodtech, home services, mobile services marketplace, QSR (quick service restaurants) as a part of consumer services.

In the last few months, many other foodtech startups like Sattviko have raised funding. In July this year, foodtech startup MonkeyBox raised an undisclosed amount of Pre Series A funding from Blume Ventures, NB Ventures, Nspira and angel investors. In June 2017, Mumbai-based foodtech startup Wegan Foods raised an undisclosed amount of funding from a member of the royal family of Sharjah and Ras Al Khaimah – Her Highness Sheikha Arwa Al Qassimi. Recently it was reported that Chinese ecommerce giant Alibaba is also looking to bet on this sector. Once considered a dead pool for startups, with over 150 shutdowns in the space in 2016 alone, it seems  the foodtech space in India is finally picking up renewed investor interest.