Get Ready For WiFi On Domestic Flights As Government Approves Rules 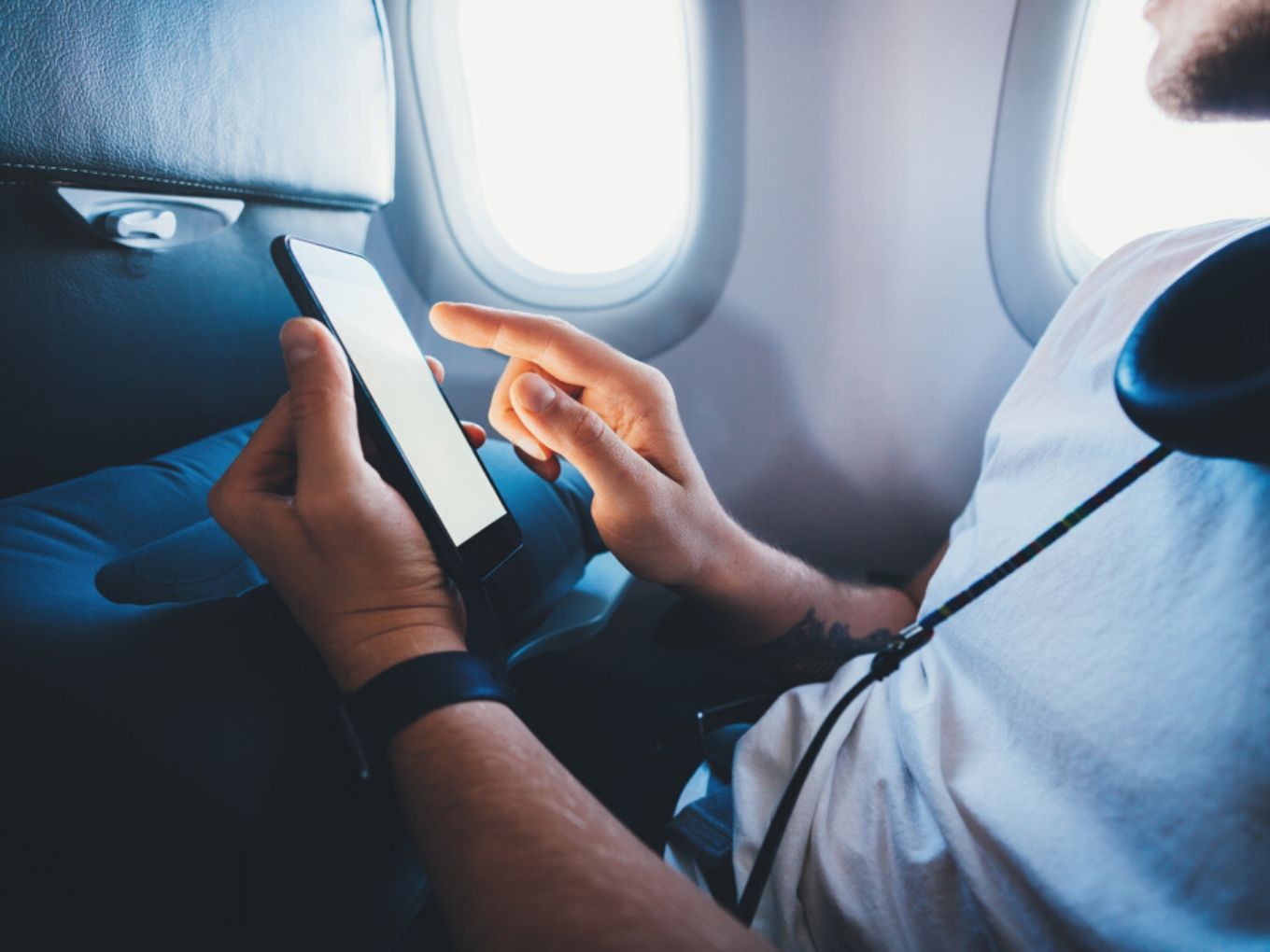 Cellular services have still not been allowed for in-flight usage

DoT had also approved of WiFi services on flights, back in 2018

Soon, flyers will be able to access internet services while in the air as the government has finally allowed in-flight WiFi connectivity after several delays.

As per the amended aircraft rules published on February 29, passengers can now access WiFi services on several devices — laptops smartphones, tablets, smartwatch, e-reader or point-of-sale devices — online after receiving the permission from the pilot-in-command.

“Provided that the director-general shall certify the aircraft for the usage of internet in-flight through Wi-Fi onboard subject to procedures as specified in this behalf,” the notification reads. In 2018, the department of telecommunications (DoT) had also notified the rules for enabling in-flight WiFi and calls under ‘Flight and Maritime Connectivity Rules, 2018.

Union Minister of Civil Aviation Suresh Prabhu, in a tweet, had said, “Offering best service, make travel comfortable experience for all our passengers is our motto, several initiatives were taken to accomplish this objective. Improving Infra, improving service to global benchmarks. Have been pursuing WIFI on flights as we did in Rail. ”

In August 2019, the Indian government in the draft of the amendment had also mentioned allowing cellular communication during flights. But for now, the government has decided to not amend rules in that regard.

The new amendment maintains that the pilot-in-command may allow the flyers to use cellular services after the flight has landed and cleared the active runway. However, the flyers will not be able to access the services during low visibility conditions.

Besides this, the new rules are considered an aeroplane as in-flight if its external doors are closed, as per the latest amendment. The government also clarified that it has not received any objections or suggestions from the public regarding the draft rules.

The development comes a few days after, Tata Group-owned airline Vistara announced that it will offer in-flight WiFi on routes which feature Boeing 787 Dreamliner aircraft.

Vistara has partnered with Tata Group’s National Radio & Electronics Company (NELCO) and Panasonic Avionics Corporation to offer the WiFi services to Indian passengers. The airline will be using GSAT-14 satellite of ISRO for enabling the WiFi services during flights.

The airline is holding discussions with Panasonic Avionics and NELCO over the pricing of the services. Vinod Kanna, the chief strategic officer of Vistara, assured that the process will be set keeping Indian audience in mind. He added that the prices are expected to be based on the data used by the passenger.