Inflight WiFi rule to come into action above an altitude of 3,000 metres

Services to use on-ground antennas and satellites 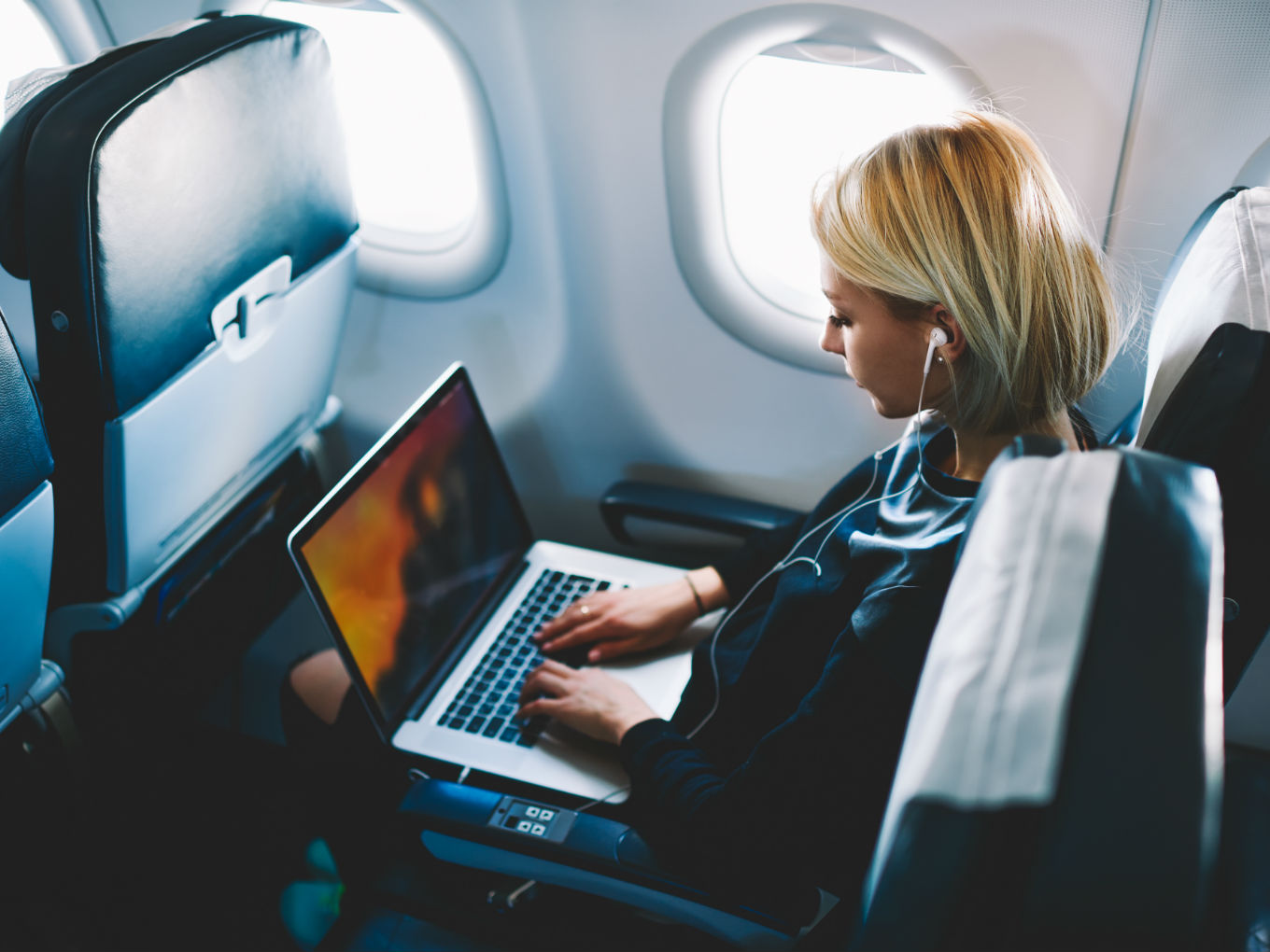 The Department of Telecommunications (DoT) has notified the rules for enabling in-flight WiFi and calls, after missing its original deadline of October to enable internet connectivity for air travelers.

In a notification dated December 14, the telecom regulator said that these rules may be called the ‘Flight and Maritime Connectivity Rules, 2018,’ and shall reportedly come into force on the date of their publication in the Official Gazette.

In a tweet, Union Minister of Civil Aviation Suresh Prabhu said, “Offering best service, make travel comfortable experience for all our passengers is our motto, several initiatives were taken to accomplish this objective. Improving Infra, improving service to global benchmarks. Have been pursuing WIFI on flights as we did in Rail. ”

DoT had approved recommendations of Telecom Regulatory Authority of India (TRAI) for allowing data and voice services in flights over Indian airspace in May. In its recommendations, TRAI has emphasised that Indian and international airlines be permitted to offer voice and data services within India’s airspace, above an altitude of 3,000 metres (about 9,850 feet).

TRAI had also suggested that in-flight service connectivity licences should be priced at a token amount $0.013 (INR 1) annually.

In lieu of these recommendations, the In-Flight and Maritime Connectivity (IFMC) rules noted that services can be provided using telecom networks on-ground as well as using satellites. It also emphasised that the services can only be provided by a valid telecom licence holder in India through domestic and foreign satellites with the permission of the Department of Space.

Aviation secretary RN Choubey reportedly said that parties interested in providing WiFi connections onboard aircraft can now apply to the DoT for a license.

How Does In-Flight WiFi Work?

In-flight wifi network uses either signal from the nearest antenna on the ground or satellites available in the airspace for internet and mobile communications.

Personal devices can be connected through a router on the airplane and signals are then transmitted via satellites to a ground station which will redirect the traffic to a billing server that calculates the data consumption. It is then relayed to the intercepting servers, and to the World Wide Web.

However, in India, the Telecom Commission is not willing to allow the use of foreign satellites, as demanded by some airlines in their consultations with TRAI, unless they are leased by the Department of Space, making them a part of the Indian Satellite System, or INSAT.

Currently, TRAI has allowed the use of internet services via in-flight WiFi with devices only in flight/airplane mode. Once flight mode is activated, the plane’s antenna will link to terrestrial internet services provided by telecom service providers. Once the plane reaches above 3000 metres, which usually takes 4-5 minutes from take off, the antenna will switch to satellite-based services.