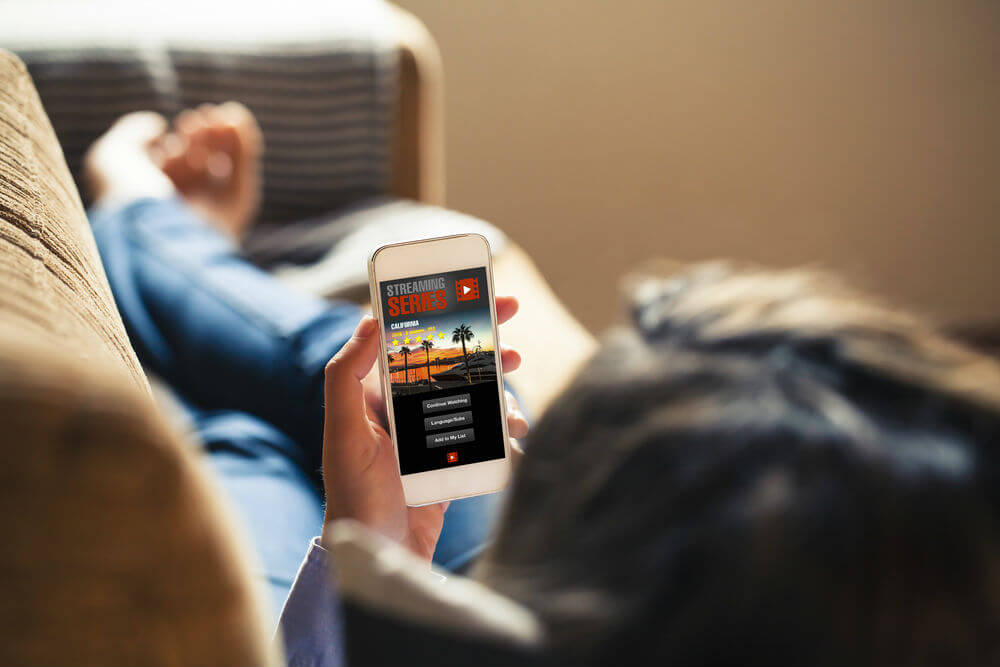 Times Internet has acquired a majority stake in Gangnam (Seoul) based MX Player for about $200 Mn, as per The Ken (Paywall). As per the report, the deal was in all cash and was  reportedly closed a few weeks ago. The investment is expected to help Times Internet to launch its over-the-top (OTT) video service.

As per the mobile insights and data company AppAnnie, MX Player has been downloaded by  63.6 Mn Indian users on their Android smartphones so far. This includes  80% low end smartphones and 20% high smartphones. As per The Ken report, Times Internet is currently testing its over-the-top app on another version of MX Player, called “MX Player Online 2018 (beta).

Besides India, MX Player is also popular in other countries including Bangladesh, Pakistan, Sri Lanka and Iran, among others. While in India, it ranks among the top 10 apps on Google Play Store, it is also  reportedly among the top 20 most used apps in the above mentioned  countries.

A Look At Times Internet And The OTT Space

The acquisition  will enable Times Internet to take yet another shot at the OTT space, something that it  tried with  BOX TV, one of India’s earliest subscription-based video on demand (S-VOD) services. Times Internet had to shut it down in 2016 on account of poor subscription response.

However now things have changed in India’s OTT space. According to a report by Media Partners Asia (MPA), the Indian online video market is poised to increase from $340 Mn in 2017 to $1.6 Bn by 2020, growing at a compound growth rate of 35%. One of the biggest reasons behind this growth has been increased digital penetration and adoption of smartphones and the Internet.

As a result, a number of players have emerged in the Indian video streaming space in recent times. Currently, the sector has a mix of 30 domestic and foreign service providers. In the OTT segment, STAR India-owned Hotstar, which offers programmatic content from regional channels, Bollywood movies, web series as well as live streaming sports and entertainment events, claims to possess the largest market share.

Then there are global players like Netflix and Amazon Prime Video, both of which were launched in India in 2016. The space is also inhabited by smaller platforms like  Viacom 18-owned VOOT, Spuul (which does not offer English language content) and OZee (by Zee TV). Chinese ecommerce giant Alibaba has also announced plans to launch a OTT video service in India over the next three months.

Meanwhile, Times Internet currently receives over 270 Mn visitors every month, who collectively spend over 10 Bn on Times Internet’s various platforms. By acquiring MX player, it is not only looking to make a play for the overcrowded OTT segment but also add a hefty number of subscribers from countries including Bangladesh, Pakistan, Sri Lanka, Iran among others where the player is popular. How successful will its second coming be in the OTT space will be revealed in the coming year.