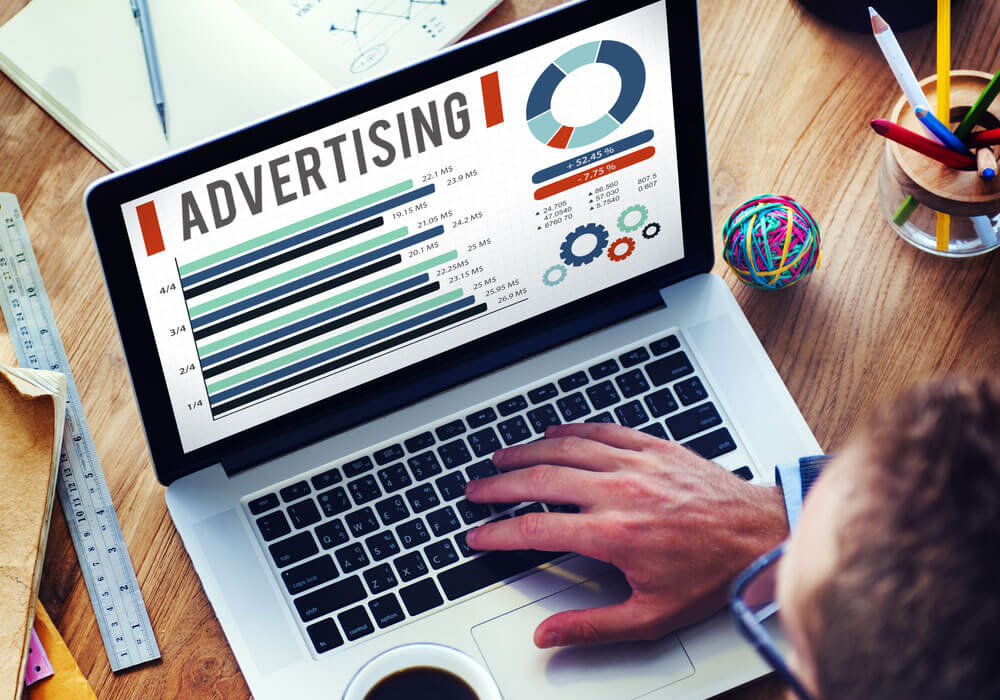 Times Internet has announced a partnership with GirnarSoft, the parent company of auto portals like CarDekho.com and Gaadi.com, among others. Through the alliance, Times Internet aims to enable integrated advertising and business solutions for GirnarSoft.

As per the official statement, the newly-forged partnership will allow GirnarSoft to reach over 17 Mn in-market car buyers and 10 Mn in-market bike buyers, assisting them at every stage of their decision making.

With GirnarSoft’s extensive database related to the auto industry and Colombia’s machine-learning algorithms, marketers will also be able to convey the right message at the right time to prospective customers.

On the association, Gulshan Verma, Chief Revenue Officer, Times Internet said, “Buying a vehicle is one of the biggest purchase decisions for Indian consumers. In order to make the right choice, buyers typically consider four to five brands and pass through different stages of the consumer funnel to arrive at a conclusion.”

About GirnarSoft: From 2007 To Present

Jaipur-based Girnar Software (more commonly known as GirnarSoft), founded in 2007 by Amit Jain and Anurag Jain, owns CarDekho.com, BikeDekho.com, Gaadi.com,  Zigwheels.com and BusesDekho.com, among others. The company went international in 2015 with the launch of CarBay.com in multiple countries in Southeast Asia, Africa and the Middle East.

One of GirnarSoft’s subsidiaries CarDekho.com raised $15 Mn from Sequoia Capital in an initial round of funding in 2013. In the five years till 2015, a number of investors including Hillhouse Capital and Tybourne Capital and existing investor Sequoia poured up to $50 Mn in CarDekho, thereby increasing its valuation to $300 Mn.

In its statement, the company claims that India recorded auto sales of 21.8 Mn units in 2016-17. Furthermore, it quoted research reports estimating that, by 2020, digital advertising will influence as much as 70% of India’s annual auto sales. This, the company believes, is a huge opportunity.

A study by CII and KPMG suggested that India’s digital advertising industry is poised to touch $4 Bn (INR 25,500 Cr) by 2020. Another report by Google-BCG said that the digital spending by consumers is expected to grow nearly 2.5 times to $100 Bn by 2020.

In the growing digital advertising space, the partnership between Times Internet and GirnarSoft is expected to expand the company’s reach among Indian consumers.